By @nyambisa (self meida writer) | 5 days

Political arena 2022 is everyday being forged by major political actors in the country. As we know the general election for 2022 is fast approaching and politicians have no time to waste. The other day it came out that a good number of cabinet secretaries in the current Jubilee government are warming up to joining politics and be election as governors, members of parliament and senators. This clearly indicates the urgency which is there.

Amid this realignment seats the major pattern of how Kenyan politics is played. I think most of you are familiar with the way it goes in politics. One of the ways it is played is not about parties but about coalitions which are formed by major political parties to bring out major two opposing blocks. This has been the way things are run since 2002 when a strong coalition of parties toppled the ruling party Kenya African National Union (KANU). In the past election for example the opposition parties formed the National super alliance commonly as NASA. 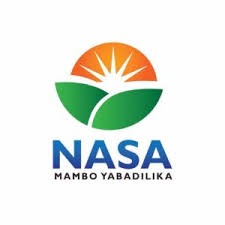 This alliance is out living it's use and major team players are moving away from it spelling doom to it. 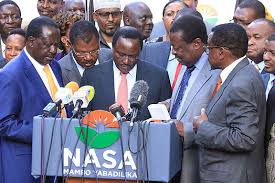 In the recent past a new outfit had been crafted and at the moment it is growing up. It has come to be know as the One Kenya Movement. 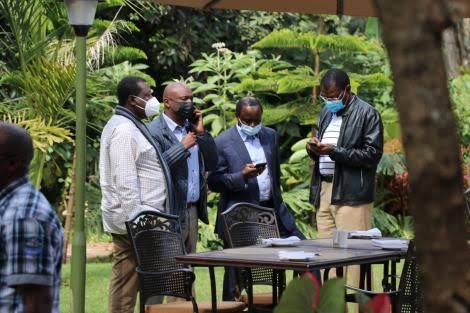 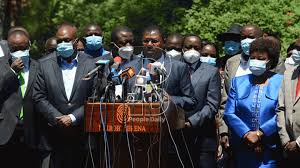 These leaders have had a series of boardroom meetings discussing about coming up with a coalition to use as a vehicle to election in 2022. 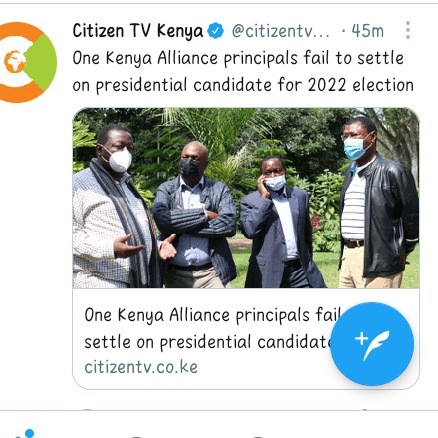 From realiabe sources the leaders yesterday held a closed door board room meeting aimed at picking the flagbearer. 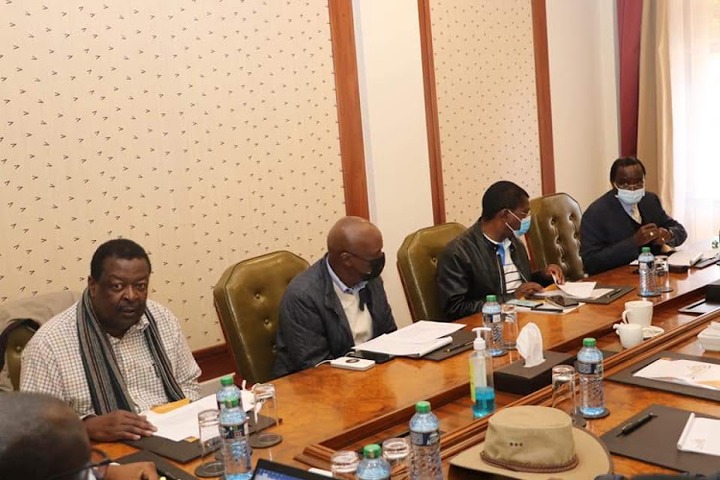 However sources intimate to this news indicate that they were unable to agree on who is best suited to the leader.They could not agree on this and the came up with at least two ways to go by selecting the flagbearer. Firstly, they talked of looking for and accredited independent international statistical body to come and carry out a survey on who is the most popular of all the principals to be selected as the top leader. Secondly, they had the option of halting the process of picking a leader and opt to lure more team players into the coalition to make it more formidable . 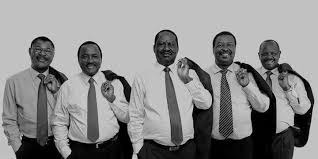 In this they had in mind the ODM party leader Raila Odinga to join the party and even Jubilee party . In doing this they could have more options of the flagbearers.

If it is that the One Kenya Alliance could be joined to ODM and Jubilee Party then the flagbearer of this movement could be none other than Raila Odinga and He will be in for a serious political contest with Dr. William Ruto the Deputy President. The other one kenya principals will only be convinced that they will be in government all together and their share of government is assured.

Who do you think is suitable to captain the train of the One Kenya Movement?

Could One Kenya Movement be the political vehicle which will make the next government?