Are Our MP's The Ones Fighting Devolution And Local Empowerment?

It was first introduced in parliament in the 8th parliament by the then MP for Olkalou Hon. Muriuki Karue being a proposal to set aside 24% of the fuel levy fund which by then was Ksh 8 per litre of fuel. The fund was to specifically go to maintaining rural roads which by then a majority were impassable, thanks to many years of neglect by Moi's administration, particularly roads in areas perceived to be opposition zones.

The motion passed successfully to compel the govt set aside funds, but Moi's govt never availed the said resources, later Hon Karue introduced amendments to it, from the 24% of the fuel levy, to 5% of the national revenue collection, again it passed but Moi's govt again never provided the resources.

It was reintroduced in the 9th parliament when Hon Kibaki's administration took over the reigns of power. Finally it's was adopted and funds set aside albeit with changes from 5% to 2.5% . This is what an evidently jovial Karue said when asked about the reduction from the original 5% downwards,

“I did not object to this because I argued that it was better to have the law then push for amendment to raise the percentage to the original five percent,”.

Cdf is what eventually gave birth to the idea of devolution, (decentralisation of funds).

The essence of the above is in respect to a bill that MPs failed to ratify last week concerning amendments to the public procurement and assets disposal act, which sought to compel all foreign entities carrying out public projects in kenya to source not less than 40% of their supplies locally. Parliament threw out the amendments citing poor quality of Kenyan goods. 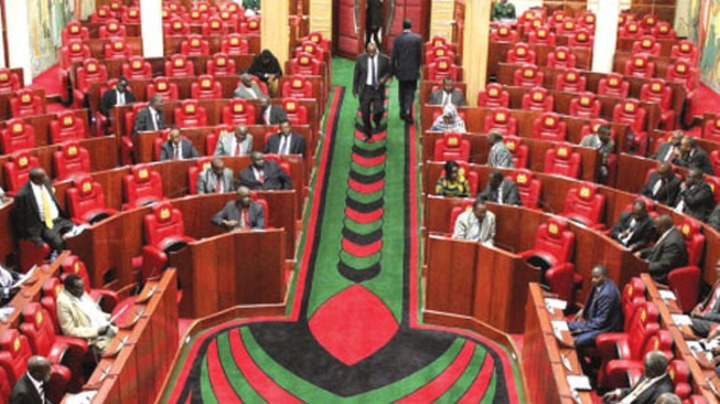 Why would parliament not effect the amendments first with a smaller percentage requirement, say 10%, then with time increment proportionately?. Perhaps this was the gateway to large scale manufacturing and industrialization..

Content created and supplied by: Jacque_ (via Opera News )

Indicators Of True Love In A Long Distance Relationship