Who Is Behind Deputy President William Ruto Being Denied A Flight To Uganda And Why?

By Levitine (self media writer) | 1 year ago

Deputy president William Ruto has today had rough time getting a flight to Uganda at the Wilson Airport. The deputy president arrived at the airport 2pm ready to fly. Things did not worked out as planned, after the management denied him the flight without explanation of doing so. 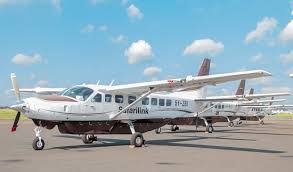 The deputy president who is said to be going to Uganda to visit Yoweri Gaguta Museveni over business matters, is said to be frustrated by the act. He is said to have visited Uganda earlier on last month at which he had a lengthy discussions with the president of Uganda. 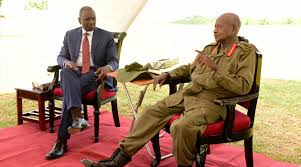 The president was kept the airport since 2pm upto 5pm this evening. Since it was late he had to cancel the travel. His supporters have accused the government of working against his plans. Efforts to reach the CEO of Wilson Airport Joseph Kinywa are yet to bear fruits. This comes after several allegations that the deputy president is planning on how to succeed president Uhuru Kenyatta from Uganda. 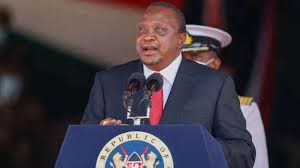 This has then seen the government try to frustrate his efforts. Him being denied a flight to Uganda, has been speculated to be among moves by the government to bring him down. 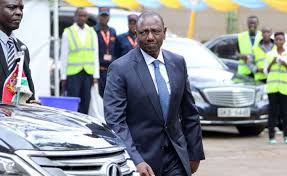 Content created and supplied by: Levitine (via Opera News )