Onyonka: According To The Way Things Were Moving, Ruto Impeachment Was Bound To Happen

By NewsFm | self meida writer
Published 29 days ago - 0 views 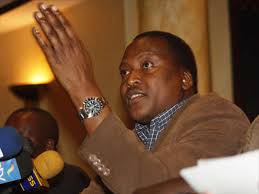 The Kitutu Chache legislator Richard Onyonka while in a television interview today told his fellow Mps that the way things were moving, it was becoming a reality that the deputy president's planned impeachment was bound to take effect.

Onyonka added that the Dp needed to be worried by the move as it was bound to seriously taint his image and thus he needed to be very careful with how he played his cards. He went on to add that both the ODM and Jubilee party were working together and had a good number of leaders. 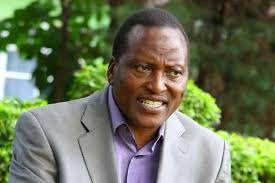 The vocal leader said that a lot of suffering he was going through it was self induced because in a number of occasions he was seen as someone who was criticising a government he was part of. Onyonka advised Ruto to tone down in politics if he wanted to survive in an embattled ruling party.

Content created and supplied by: NewsFm (via Opera News )

Ford Kenya KANU Kitutu Chache Onyonka Richard Onyonka
Opera News is a free to use platform and the views and opinions expressed herein are solely those of the author and do not represent, reflect or express the views of Opera News. Any/all written content and images displayed are provided by the blogger/author, appear herein as submitted by the blogger/author and are unedited by Opera News. Opera News does not consent to nor does it condone the posting of any content that violates the rights (including the copyrights) of any third party, nor content that may malign, inter alia, any religion, ethnic group, organization, gender, company, or individual. Opera News furthermore does not condone the use of our platform for the purposes encouraging/endorsing hate speech, violation of human rights and/or utterances of a defamatory nature. If the content contained herein violates any of your rights, including those of copyright, and/or violates any the above mentioned factors, you are requested to immediately notify us using via the following email address operanews-external(at)opera.com and/or report the article using the available reporting functionality built into our Platform 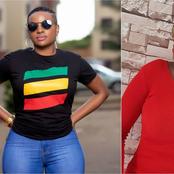 The Negative Side Effects Of Birth Control Implant That You Need To Be Aware Of. 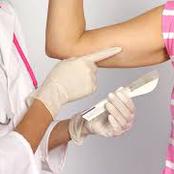 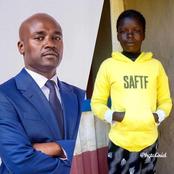 What You Should Know Before Deworming 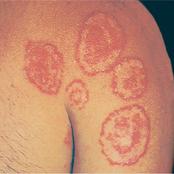 "Uhuru Kenyatta Is a Good President, But There Is a Group of People Who Are Misleading Him' ~ Mutua 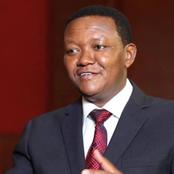 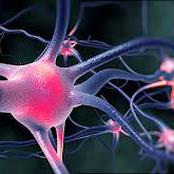 I Was Nervous; Singer Joyce Omondi Opens Up About Her First Experience With Ombré Eyebrows. 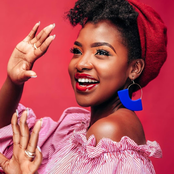 Who Are To Be Blame ? List Of Schools Reported So Far Engaging In KNEC Examination Cheating 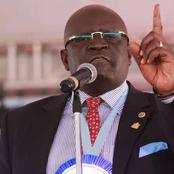 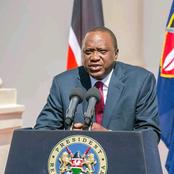 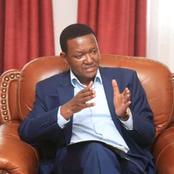