Honorable Rigathi Gachagua, Member of Parliament for the Mathira Constituency, has revealed that Deputy President of the Republic of Kenya Honorable William Samoei Arap Ruto has shifted his strategy in his presidential campaign, as he works to woo more Kenyans to support him ahead of the upcoming elections.

Rigathi Gachagua, speaking to the local media, said the Deputy President has chosen to use small groups to target local communities, leaders who will approach the communities in their own language, and influential leaders who will not only market the hustler agenda but also assist in penetrating areas perceived to be those of his main rivals.

" We have decided that henceforth, we shall have groups of politicians visiting various parts of the country to specifically speak to their brothers and sisters living in local diaspora, " he said. 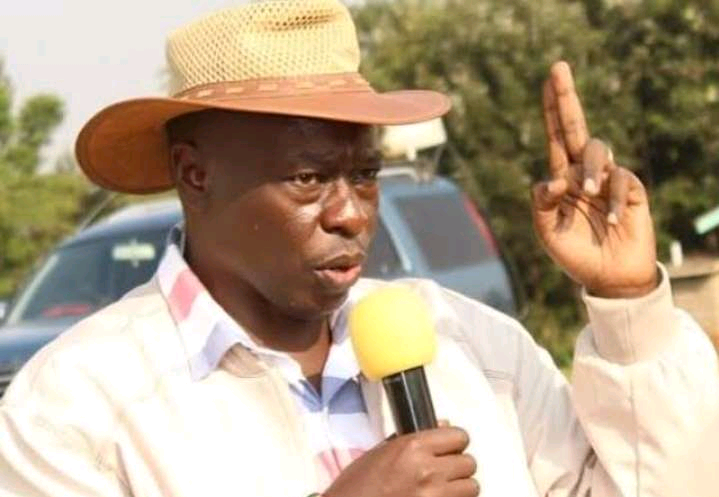 According to reports, the Deputy President would not accompany the small groups, a decision Gachagua claims will prevent opponents from accusing him of being tribalistic, despite the UDA camp' s major goal of reaching out to the people in the language they understand best.

This new strategy comes as Deputy President Honorable William Samoei Arap Ruto prepares to tour Machakos County on Thursday, a county said to be Wipers Kalonzo Musyoka' s stronghold, before retreating to the Rift Valley Region for a meeting with the people during his trip of West Pokot County. 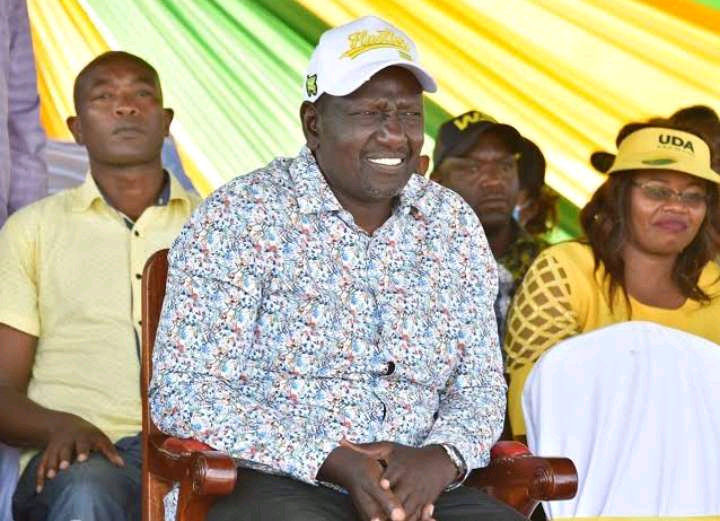 The meeting will take place at a time when West Pokot Governor Honorable John Lunyangapuo has cautioned the United Democratic Alliance and his team of the dangers of hanging wheelbarrows in his county, claiming that the images of wheelbarrows are damaging the county' s good looks. The Governor is not expected to be with Ruto during the meeting in West Pokot, but it would not be surprising if he changed his mind and supported Ruto' s proposal.