By Dailynewsupdates (self meida writer) | 27 days 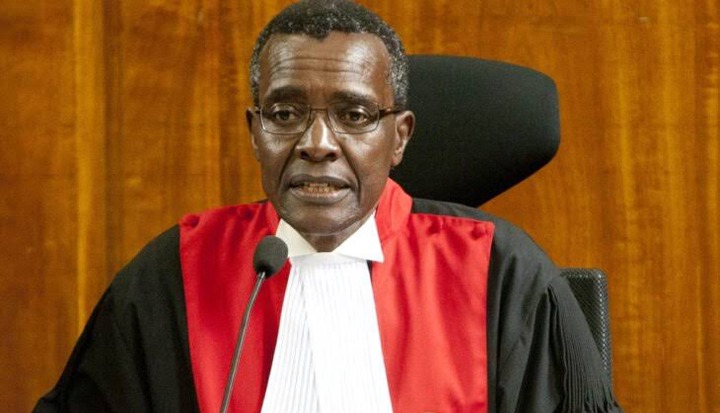 The former Chief Justice of Kenya David Maraga had advised President Uhuru Kenyatta to dissolve the parliament after instability in the government. The president however, refused to listen and was criticized for that. Earlier today, various lawmakers pointed out that the president should have heeded Maraga's advise and he wouldn't be stressed right now.

However, it was alleged that the president could not risk dissolving the parliament because he had support from the existing parliament on matters of the Building bridges initiative which was his major concern before its failure. 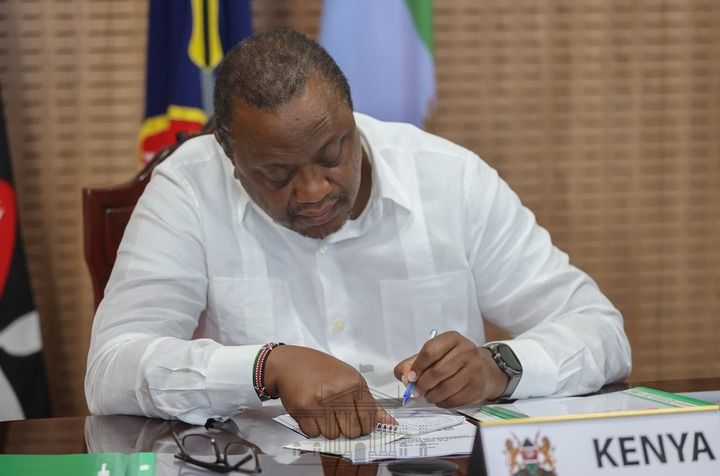 After BBI bill was overturned by judges of the court of appeal, lawmakers went on to advise the president to dissolve parliament as advised earlier because he has nothing to lose. With the pressure being applied to the president, the various members of parliament have shown willingness to amend the constitution which was Uhuru's primary goal and this has prevented the president from dissolving it.

Gambling With the Country? Mudavadi Warns Why Military Might Take Over Before 2022

10 Years After His Death: Why Muammar Gaddafi Is One Of The Greatest African Presidents Ever