By Politicalmirror (self meida writer) | 29 days

On 13/5/2020, president Uhuru Kenyatta and his handshake brother hon Raila Odinga suffered a huge blow from the Kenyan Judiciary for the first time on their BBI bill. This was after the ruling by the five judges of the high court where they rejected the BBI bill as well as the entire process. According to then, the Constitutional process was violated by its proponents. 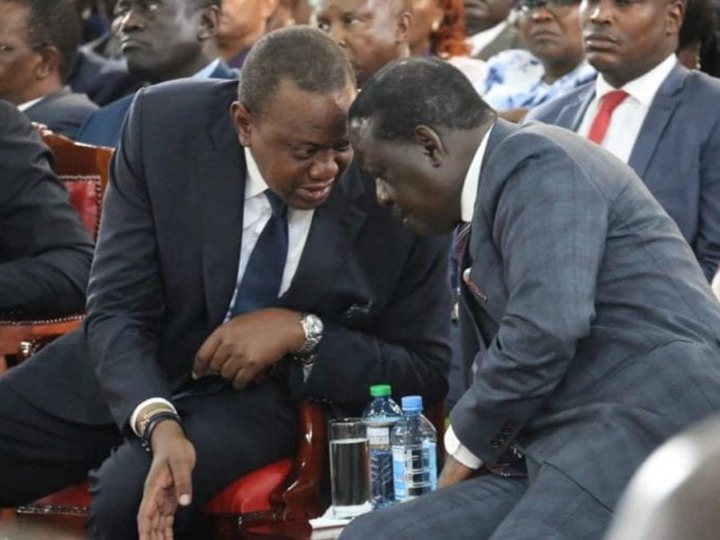 Now, today, president Uhuru Kenyatta and Raila Odinga have something to laugh at as some evidence that can be used to revive the BBI bill are found. These evidence were given out by the two top lawyers in the country. 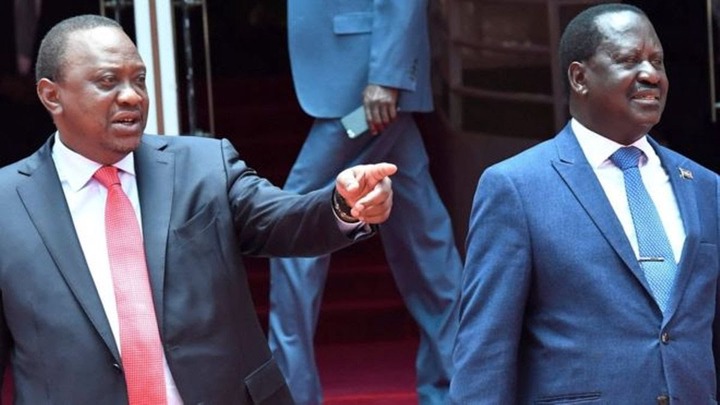 Firstly, Mr Donald Kipkorir through his twitter account has revoked the judgement by the high court Judges on the issue of the minimum quorum needed in the IEBC by the Constitution. According to Mr Kipkorir, the Constitution dictates that the IEBC should have a minimum of 3 commissioners for it to conduct any activity and not 5 commissioners as said by the high court Judges. 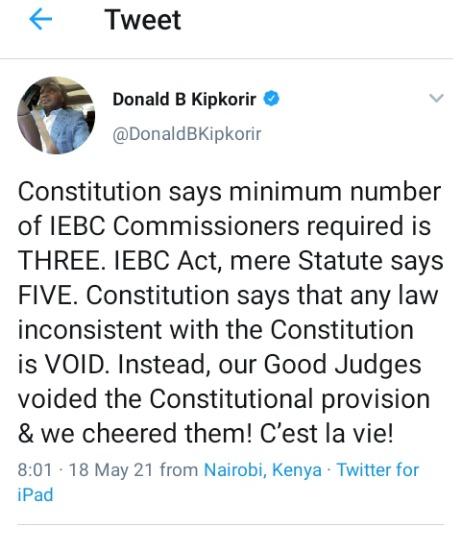 On other hand, lawyer Paul Mwangi has given out another evidence that can save BBI. While talking during a live interview with the NTV Kenya, Mr Mwangi said that they have found a letter from Wafula chebukati saying that the BBI bill is a popular initiative with Junet Mohamed and Denis Waweru being the chief steerers.

"We have gone through the document for appeal and found a letter written by the Independent Electoral And Boundary Commission Chairman Wafula Chebukati clearly stating that the bill was of a popular Initiative. In his letter which was written to the speakers of County assemblies, Wafula stated very well that BBI was Initiated by Suna East MP Hon Junet Mohamed and Dennis Waweru, "Mr Mwangi said.

These two evidence can help in reviving the BBI bill in the court of appeal.

May Your Village Burn: So Sad As Israel Launches Deadly Airstrikes