By AnnTheEditor (self media writer) | 5 months ago 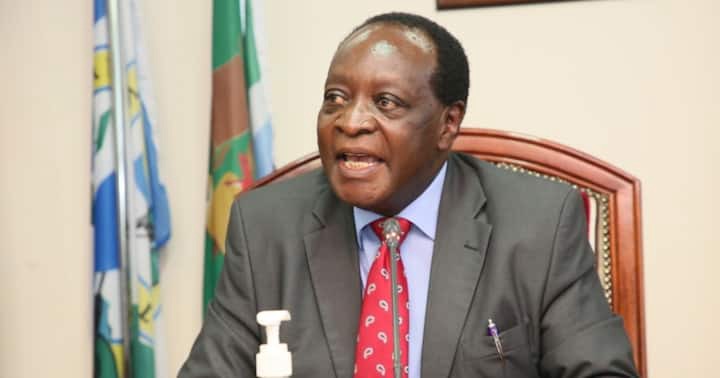 Wilber Ottichilo is said to have retained Vihiga governor's in which he was vying on the ODM ticket. He is said to have garnered 76,041 votes beating Moses Akaranga of the Progressive Party of Kenya (PPK) who obtained 37,049.

Wesley Rotich was elected Elgeyo Marakwet Governor. Rotich who was vying on a UDA ticket garnered 147,705 votes against Anthony Chelimo who got 11,759 votes.

Benjamin Cheboi won the Baringo governor seat. Cheboi won on a UDA ticket dethrowning incumbent governor Stanley Kiptis to reclaim the seat he lost in 2017. Cheboi got 137,486 votes to be declared the winner. Moses Lessonet came second with 60,879 votes while Kiptis came a distant third with 17,646. 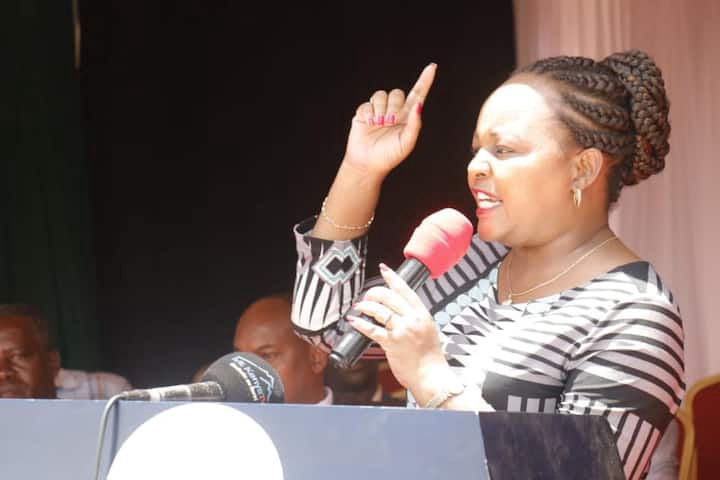 Moses Badilisha won the Nyandarua County seat on a UDA ticket with 158,263 votes to beat the incumbent Nyandarua governor Francis Kimemia. Kimemia who was vying on a Jubilee ticket got 52,197 votes. 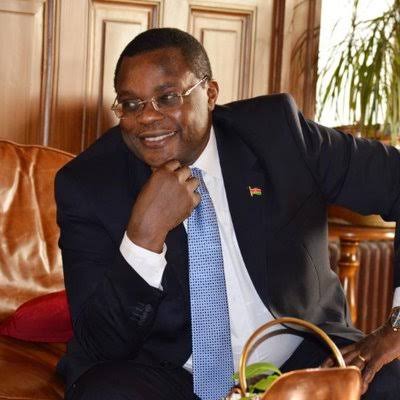 Ken Lusaka won the Bungoma Gubernatorial seat on a Ford Kenya party ticket. He garnered 241,695 votes against his main opponent Wycliffe Wangamati of DAP-K who got 137,378 votes. 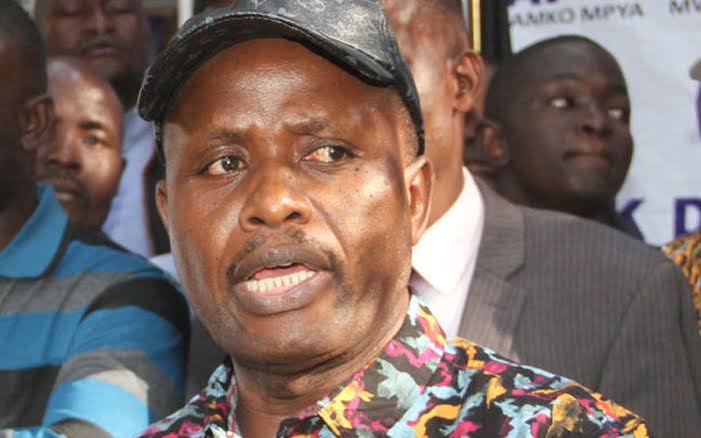 Paul Otwoma clinched Busia Gubernatorial Seat on an ODM ticket. He managed to get 164,478 votes to edge out John Sakwa of ANC who got 92,144 votes.

Ochilo Ayacko was elected as Migori county's governor with 175,226 voter against his close competitor John Pesa who garnered 126,171 votes. 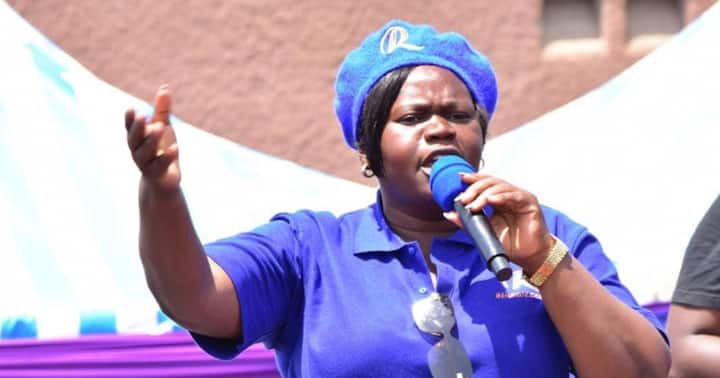 Gladys Wanga managed to shake of his close rival Evans Kidero after she garnered 244,559 votes against Kidero's 154,182 votes. 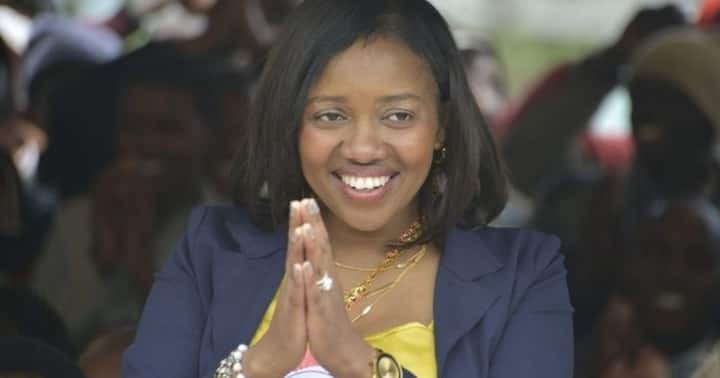 Susan Kihika was elected Nakuru Governor on a United Democratic Alliance (UDA) ticket. Kihika won the seat against the incumbent Lee Kinyanjui after garnering 440,797 votes against Kinyanjui who got 225,351 votes.

Stephen Sang was re-elected as Nandi's Governor after garnering 237,045 votes against Cleophas Lagat who got 54,375 votes. 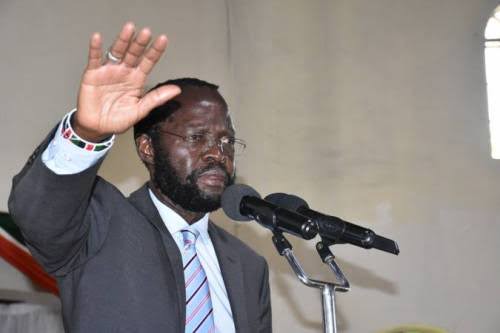