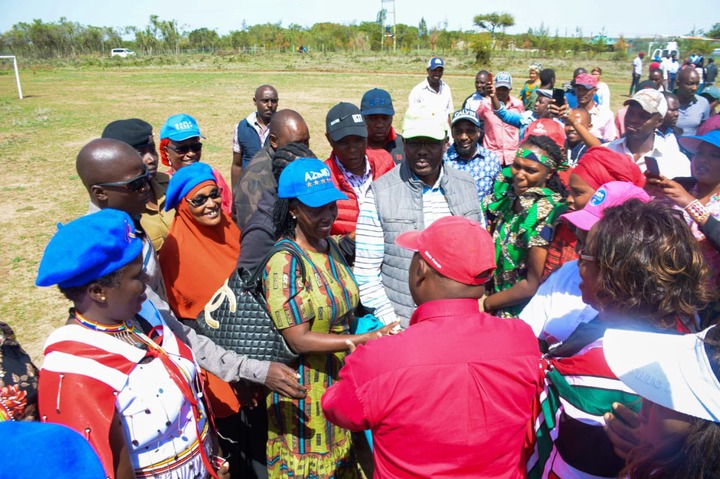 The ground has allegedly shifted after kenyans on twitter react of how Martha Karua has been received by few people in Laikipia county today where she and Peter Munya are currently holding Azimio campaigns.

According to the photos seen online on Hon Martha Karua's page, she was received by leaders from the region and it was spotted that the people at the rally were very few which prompted kenyans to react on why she was received by small magnitude of people. 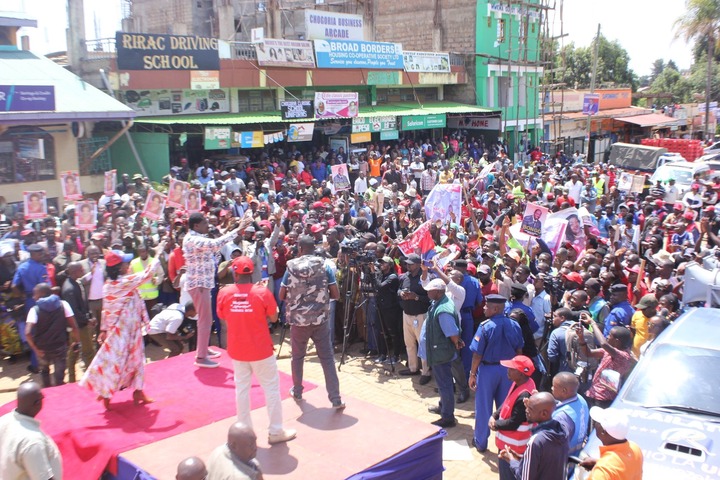 Recently it has been reported that since Martha Karua visited the routes of Mt kenya region, the ground has shifted and now it's supporting Martha-Raila ticket a move that is giving kenya kwanza alliance sleepless nights. At the same time, DP Ruto has also visited the areas that Martha has been campaigning for Raila in the region. 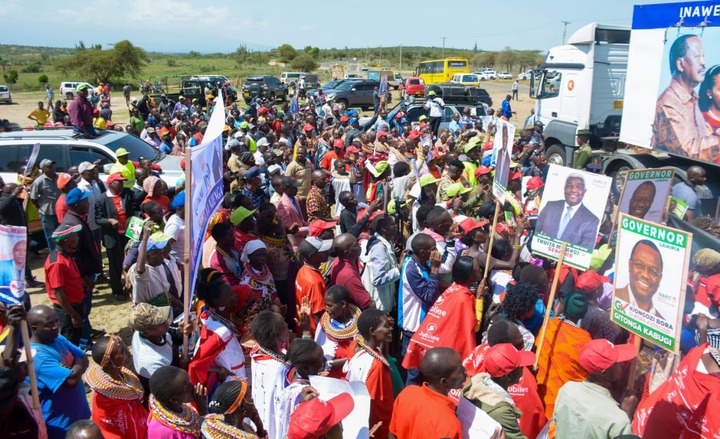 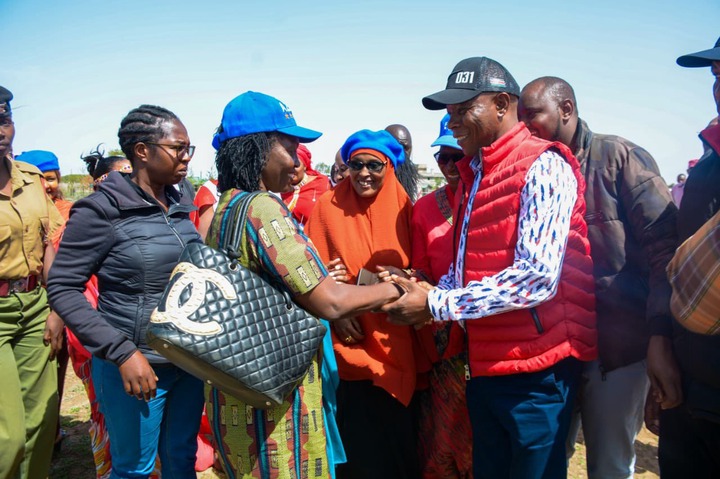 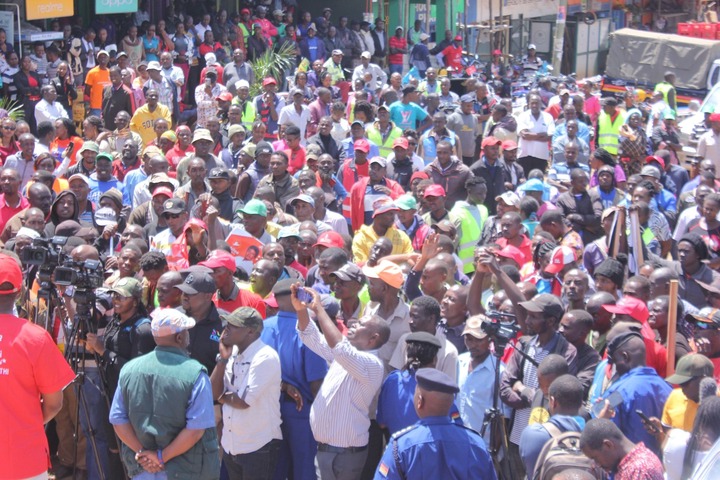 Meanwhile, kenyans have been prompted to react to the photos of Martha Karua being received by few people from the region as she continues campaigning for Martha-Raila ticket in the region. 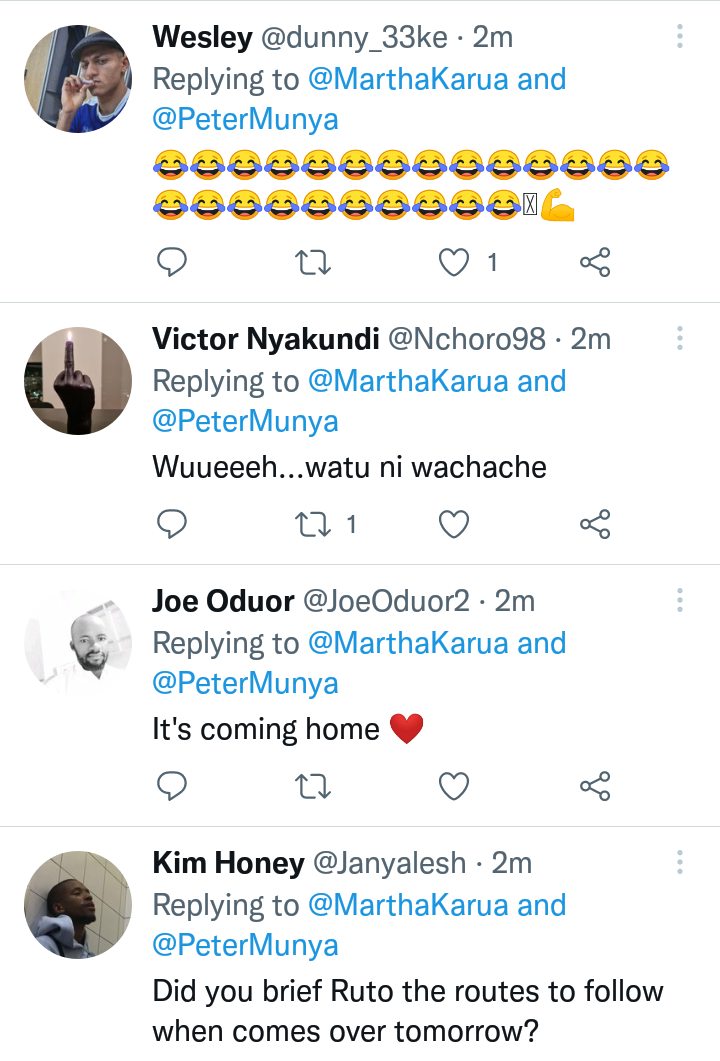