By @The_Informer (self media writer) | 19 days ago

The colonial government was allowed by the law to take over the property of convicted people. Therefore, in 1953 when Kenyatta was jailed in Maralal, he automatically lost his ancestral land of Gatundu. The 31.24 acres in Kiambu hosted his house. 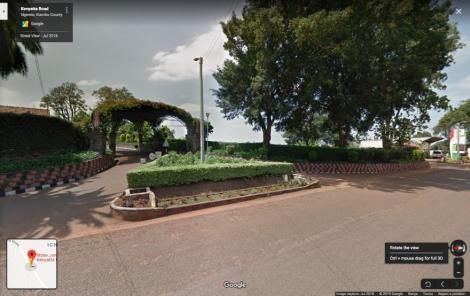 The colonial government deconstructed his house and awarded the land to someone else as his wife Ngina was jailed too in Kamiti. However, this changed later as the Ngina and Kenyatta reunited in Maralal when he was given special treatment of living with his family while still in prison.

With increasing pressure to release the political prisoners, there was the need for Kenyatta to own a home to live in when eventually free. This called for the tracing of his lost land. Benard Njiinu, an intelligence officer, working in Isiolo, was relocated to Kiambu to help trace the land's new owner. 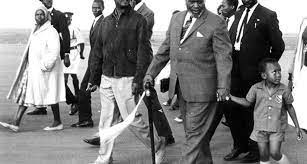 "I was flown from Isiolo to Gatundu with instructions to locate the person who had been allocated Kenyatta's land. I traced him to Ngong, and the government transferred the land back to Jomo," says Njiinu.

On August 14, 1961, Kenyatta was flown from Maralal with his wife, who was then pregnant with Uhuru Kenyatta, to the newly constructed home in Kiambu. Njiinu was put as the head of Presidential escort and later would rise to the position of Police Commissioner. 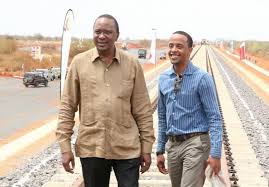 The Ichaweri home is now a national monument by law. The place will be opened to members of the public to serve as a source of information for the history of Kenyatta from birth to death.

Content created and supplied by: @The_Informer (via Opera News )

Rest In Peace, Kenya's Famous Celebrity, Mourning The Death of His Father.

Since 2018, Kenyatta has Transformed Kenya More Than Any Other President Since Indipendent -Kipkorir

The Use of Spies by The Government To Harass Judges