By MastMedia (self meida writer) | 1 months

Kabando wa Kabando a vocal Kenyan politician who represented the Mukurweini Constituency in the National Assembly of Kenya for two terms has told Uhuru the bitter truth. 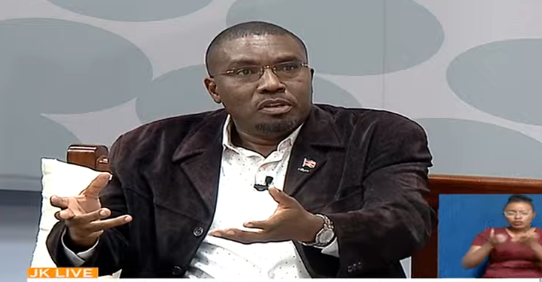 He claimed that things become even worse when Ruto was not part of the government because the country has witnessed scandals worth billions starting with the KEMSA one and also the subsequent abuse to the legislature.

Kabando made it clear that the president is actively fighting the people who mattered most in his leadership including lawyers who stood with him even in ICC, the deputy president, and many politicians like Kuria. 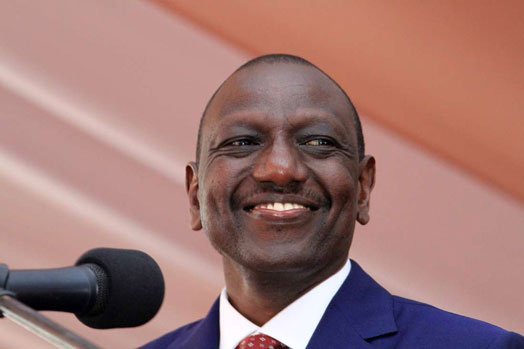 According to Kabando was Kabando, the president is now embracing those people who opposed him the likes of Raila Odinga, and neglecting his own people including the Mount region.

Content created and supplied by: MastMedia (via Opera News )