What Hon. Rigathi Gachagua Said About The Government That Got Kenyans Talking

By Newsprime (self meida writer) | 28 days 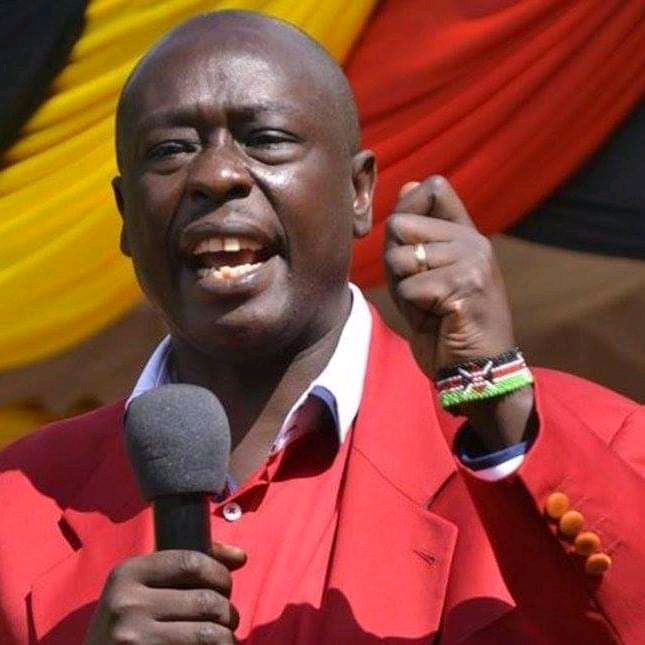 Hon. Rigathi Gachagua has just posted through his Facebook page alleging that the government does not care about it citizens, according to him the Government need to do more to show that they really care for the people.

Here is what Hon. Rigathi Gachagua posted on his Facebook page alleging about the government!

"I am shocked at how low our Government has sunk.

"It has become so insensitive to the needs of our people and outrightly contemptuous of their dignity as human beings.

"Last month, 8 homes were razed down in a fire accident in Kahachu Village in Iria-ini Ward.

"The eight families were left out in the cold without even clothes as all their earthly belongings were burnt down and their neighbours have been providing for them.

"I initially visited the families and provided some little support to buy food and clothes.

"We then agreed to have a harambee today to raise funds for reconstruction of the 8 homes.

"The committee went to the police and they were given the green light in view that it was an emergency.

"It was then agreed that to comply with the Covid-19 regulations only 50 persons would be allowed in the venue, at a time, to give their contributions and give room to the next group. Yesterday the area Chief went to the families and told them that they had instructions from Harambee House to cancel the event since it had been established the area MP would attend, and most likely bring a contribution from the Deputy President.

"The families told the Chief that they would not cancel the event unless the Government undertook to construct the 8 houses.

"The administration also sent a word to me through the area MCA to skip the function or face arrest.

"I promptly told the MCA that I would attend the fundraiser and as usual had no problem with being arrested.

"The Harambee started well at 1:00 p.m with groups of 50 being allowed to donate and give way to the next arranged group.

"After three groups had donated their money, a Police Landcruiser full of police in riot gear arrived causing high tension and scared many potential contributors who went away in fear.

"I arrived at 3.30 p.m with the 6th group and gave my contribution and that of the Deputy President and I did not stay for more than five minutes.

"On my way out the Sub-County Police Commander told me that he had been instructed to disperse the meeting.

"He went ahead and ordered everybody to leave and stopped any further collections. People obeyed and went away with the money that they had brought. Our Good Government sent no contribution.

It is a shame that a Government we elected has turned against it's own people. How can you use police to manage politics?

If only the Government use the same energy it was using to manage the 2022 succession to revive the economy everybody would be happy.

What happened to the intelligence arm of the Government?

Doesn't it inform the Government how bitter the people are ?

Confirmed: The Three Books Of Chinua Achebe That Will Be Converted Into TV Series

The Medicinal Properties of Bitter Leaves

The Verse In The Bible That Supports Bhang Legalization