Several newly elected members of parliament from different political parties have been in contact with President-elect William Ruto, promising to support his Kenya kwanza coalition government. They include both Ali Roba's UDM and David Ochieng's MDG allies, as well as the independents. 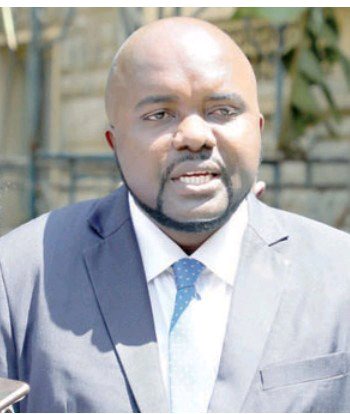 There have been rumors that several ODM lawmakers from Kenya's Kakamega region are on their way to the Kenya kwanza coalition. In spite of this, the aforementioned legislators have publicly denied the charges.

The 11 Members of Parliament stated that they were fine with being in the opposition after the Supreme Court affirmed William Ruto's election as president. In separate statements, the respected lawmakers reaffirmed their commitment to former prime minister Raila Odinga. 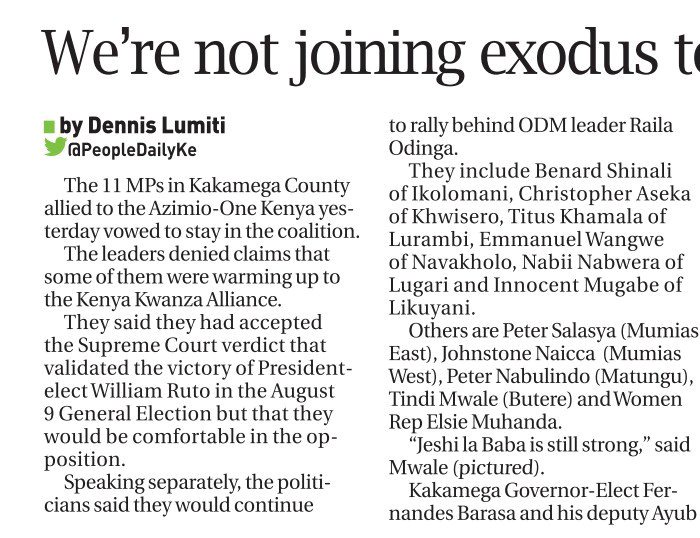 Both Fernandes Baraza, the newly elected governor of Kakamega County, and his running mate, Ayub savula, have publicly stated their support for Raila Odinga. Several MPs, including Honorable Aseka, Mwale, nabulindo, khamala, and Ayub savula, defected from the ANC after its leader, Musalia Mudavadi, switched allegiances to Ruto's party.