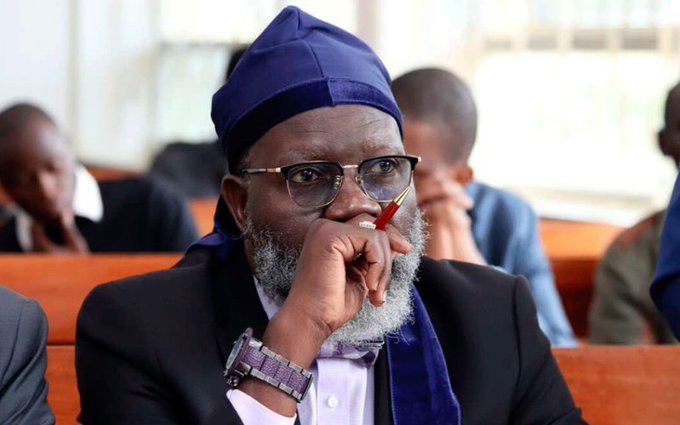 George Wajackoyah, the presidential candidate for the Roots Party, has pledged to release all convicts convicted of bhang-related offences if he assumes power in August.

Wajackoyah, who had previously pledged to legalize marijuana, told citizens of Mombasa on Saturday as he campaigned for his candidacy that prisoners facing such offenses will be released and reimbursed by the State.

"When I am sworn in, I will release everyone who has been arrested and detained for marijuana possession, and I will accompany them to the State House," he declared.

"Everyone who is released on that day will be given one million Kenyan shillings and asked for forgiveness for having been detained under harsh foreign rules imposed by our legislature,"he added.

The presidential candidate who has been in the news for his controversial platform also committed to protect the interests of police personnel, whom he said will be respected under his administration. 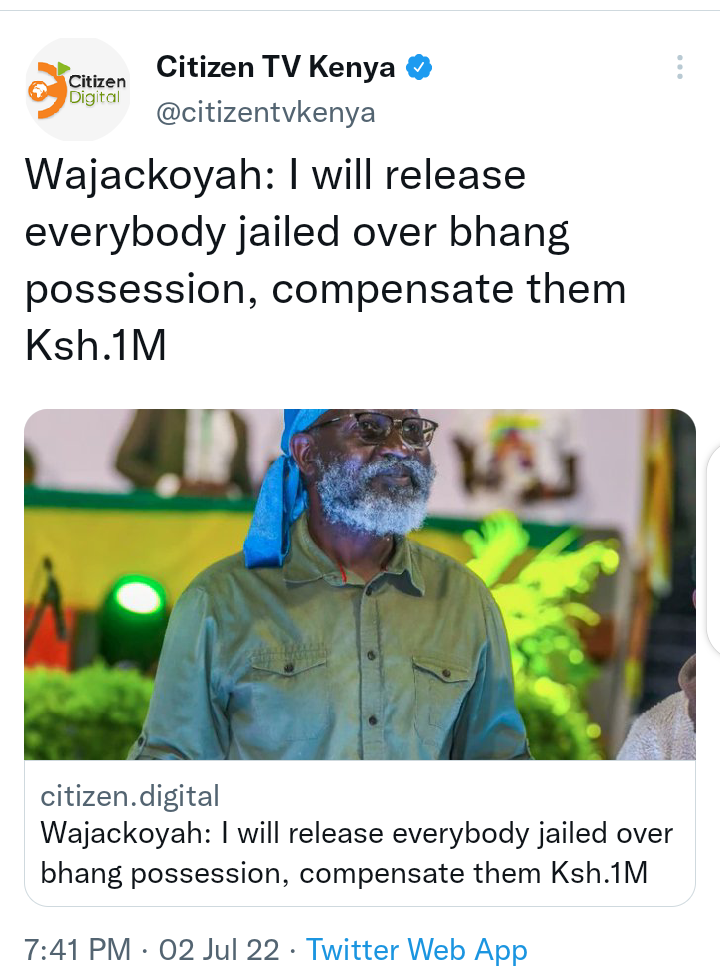 Referring to the predicament of the police department in terms of underpayment, Wajackoyah stated that his administration would nurture a healthy relationship between civilians and police to ensure that no one is over the legal limit for carrying bhang.