By Newsgang (self meida writer) | 16 days

Suna East Member of Parliament Junet Mohammed who is also a close ally to the Orange Democratic Movement (ODM) party leader Raila Odinga has said that he will unconditionally support the Building Bridges Initiative (BBI) despite the challenges it is currently facing. 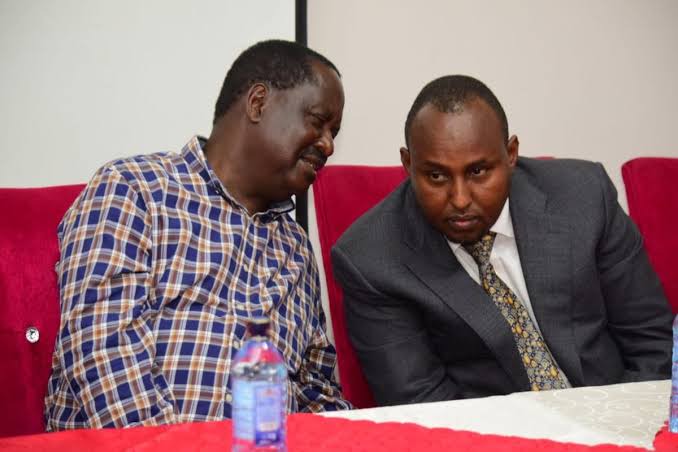 The Suna legislator took to social media and shared a video of a fan showing unconditional support to Raila Odinga which Junet compared it to his position in supporting the BBI.

According to the video shared by Junet, the fan is seen declaring how he can sacrifice anything for Raila even if it means starving his family.

"If Raila announces that he wants to meet his followers in town, even if it means I sleep hungry and my children starves I will still close my business and go and attend Raila's function", said the fan. 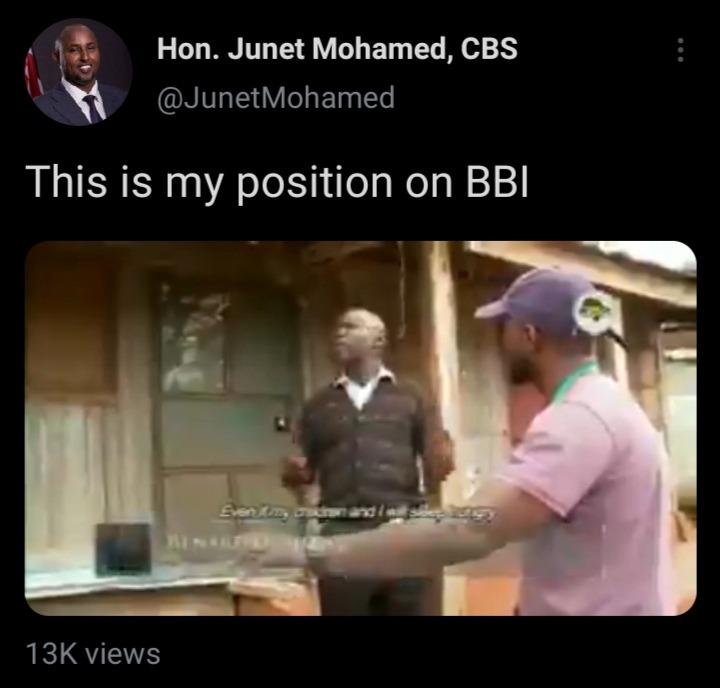 In regard to the video, Junet who also dubbles up as the co-chair of the BBI secretariat, compared his stand for the BBI with the sentiments in the video. According to the Suna East legislator, he is ready to do anything for BBI.

However, Junet's post has caused mixed reactions online with a section of social media users critisizing his position claiming that was the reason why Luoland is not yet developed.

According to social media users, it was foolish for people to follow everything that leaders tell tgrm because that is what makes them be enslaved to the same leaders hence not being able to call them out whenever they go wrong. However, some praised him for being honest about his position on the BBI. 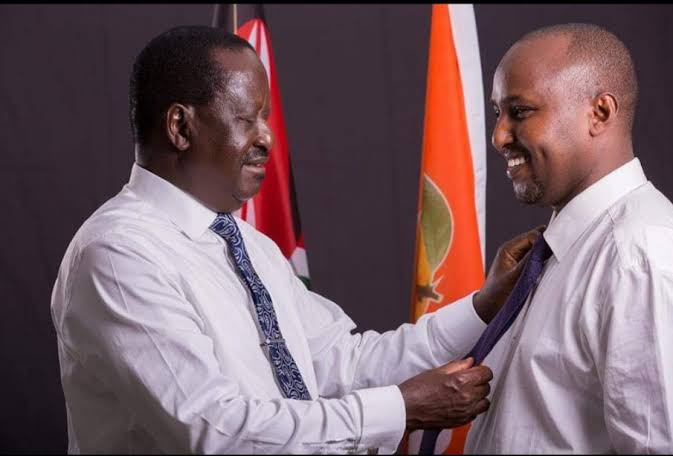 "We Luo people must put a stop to this psycophancy", a user by the name Maurice shared.

"And you see nothing wrong with is? Keep them poor so that you can rule over them", Muthoni commented.

This comes after political tension has been witnessed in ODM triggered by the BBI. Recently there has been tension between ODM leader Raila Odinga and Siaya senator James Orengo split over different ideologies on the handshake something that is threatening to tear apart ODM Party.

Below is Junet's video link 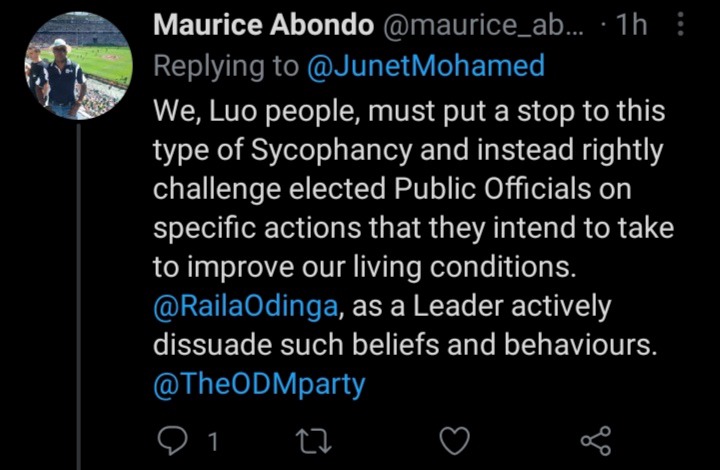