Opinion : Key Cabinet Secretaries who may be part of the next Governmnet

By MulesitheInformer (self media writer) | 1 month ago 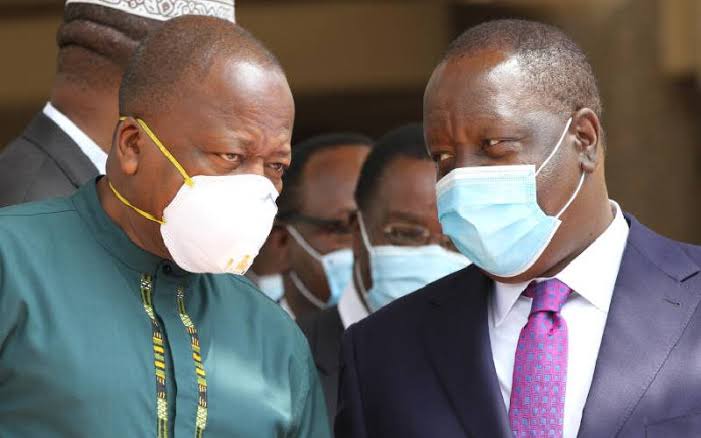 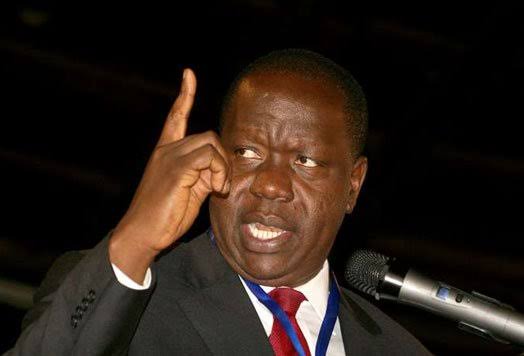 Commonly known for his No nonsennse actions in every minesterial position he has served. He is also the president's Mr Fix it in the cabinet. The current ministry being interior and also the chair of the cabinet. It will be against all odfs if the CS will not be included in the next cabinet given his impressive track record 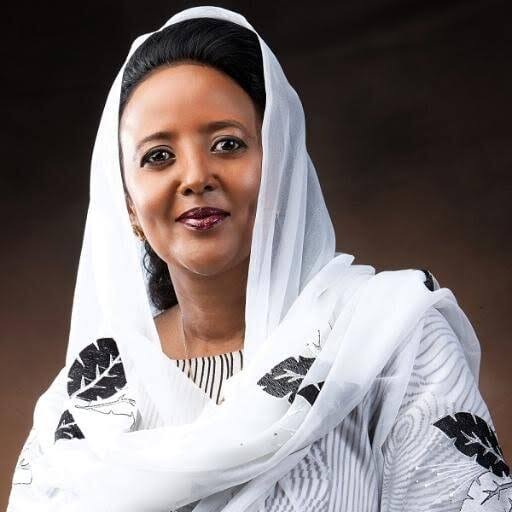 Having held one of the dockest with vital Kenyan events. He has been key in President Kenyatta's admijistration.The ministry that gave himbthe limelight is the foreign affairs ministry. Currently ahe ia the Sports Cabinet Secretary. 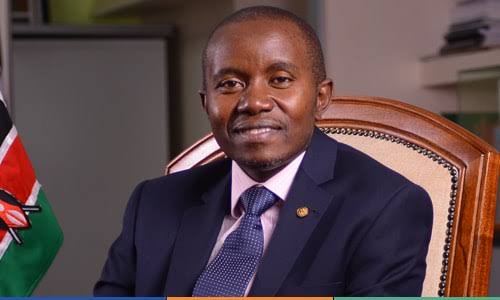 The ICT minister has mantained his ministry and is regrded as one of the key figures in Kenyatta's administration. Having initiated some of the technological services such as Huduma and ecitizen 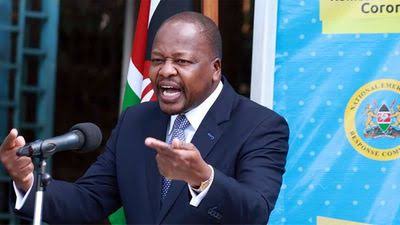 Having served as politician previously having being handed the minesterial position in Uhuru's second term. He has been a key i dividual bring the country in to speed about the health issues. He has also been key figure in mitigating covid 19 spread by implimenting measures in place the president. 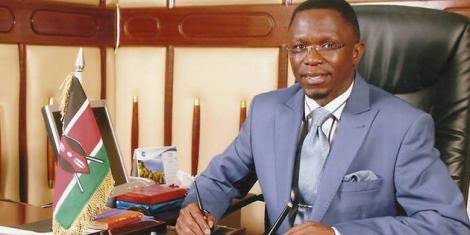 He was recruited the CAS of foreign affairs after loosing his paliamentary seat at Budalangi to Hon. Raphael Wanjala.He was recruited as the assistant to Monica Juma who is the CS of Foreign Affairs. 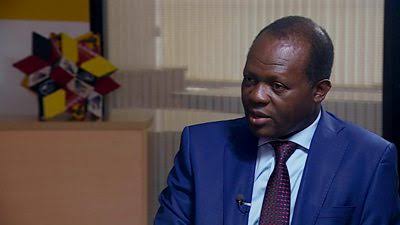 He is the only Cabinet Secretary without a docket and has beem the Mr Fox it in the President's ruling party matters. He is regarded to be key in initiating party choices within Jubilee. Some sources reveal he could via for apolitical seat i Saiya which has not been confirmed. Although he also has an impressive track record having served as Rarieda Member of Parliament. 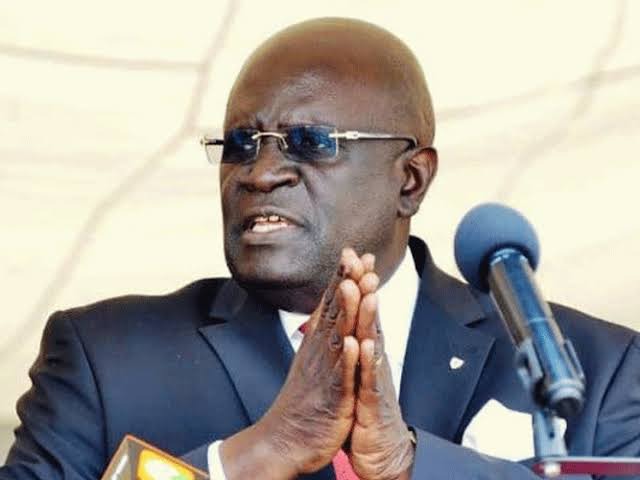 Having served as the Univeraity of Nairobi voce chancelor he has shown his acumen in the Education ministry. Having served as the permanent secretary then currently the CS. The Cabinet secretary has initiated a program of ensuring that all KCSE candidates to join Secondary schools. Thus this initiative highlighys how he valies education as a crucial asset to children

Content created and supplied by: MulesitheInformer (via Opera News )

Mt Kenya MP Who is Viciously Sealing DP Ruto's 2022 Fate, Who Will Save Samoei?