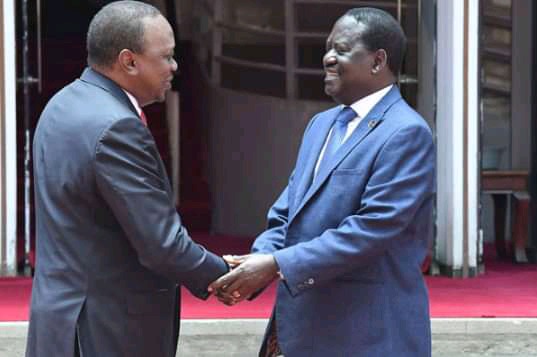 He blamed Raila over the fate of former sports Cabinet Secretary Rashid Echesa, Mumias East MP Washiali and accused the handshake partners for reinforcing his removal from the minority deputy whip in the Senate.

"Raila Odinga abandoned his partners, the likes of Kalonzo, Musalia Mudavadi, Moses Wetangula and went through the backdoor to shake hands with Uhuru Kenyatta in 2018. After th handshake, Rashid Echesa was fired from Sports CS position, I was also used and dumped when I was serving as minority deputy whip in the senate, Washiali the same" said Malala.

Malala alleged that Raila received ksh250B from president Uhuru Kenyatta to initiate development projects in Western, Nyanza and Ukambani regions, (NASA principals' backyard) but instead, pulled government projects to Kisumu only and other Nyanza counties only.

"Raila received Ksh250B immediately after the handshake in 2018 to initiate development projects in Western, Ukambani and Nyanza, because those were the backyards of NASA principals, but instead, he abandoned Western and Ukambani and concentrated in pulling those projects to Kisumu and other counties in Nyanza" added Malala 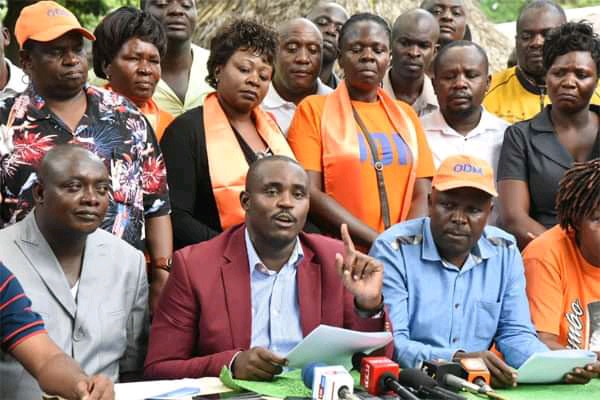 Is This Woman Set To Become A Political Force After Her Statement Win Against Long Serving MP?