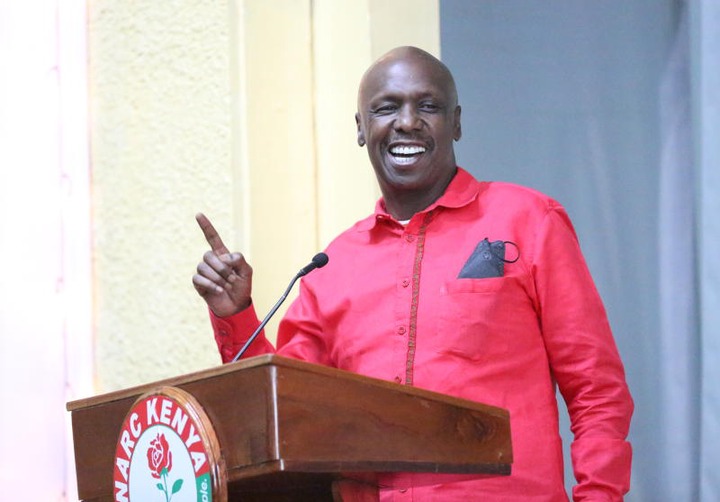 The independence KANU party has announced its hopes that Azimio La Umoja coalition parties will get an equal share of the coalition's allocations.

This comes a day after National Assembly Speaker Moses Wetangula declared the coalition the minority in the house, despite it's claims that it's the majority.

KANU now says that it wants the positions set aside for the minority side to be shared equally among the member parties forming the larger Azimio.

It has warned those who might try to take more than they should, demanding that KANU be given its rightful share of the Azimio spoils. 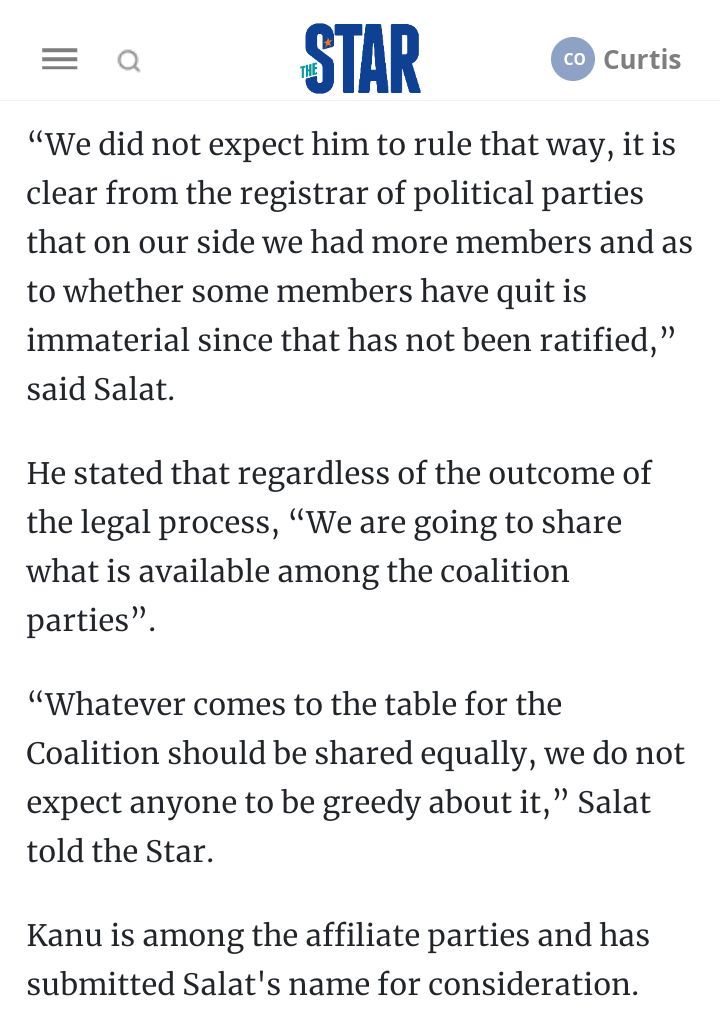 “We are going to share what is available among the coalition parties. Whatever comes to the table for the Coalition should be shared equally, we do not expect anyone to be greedy about it,” KANU Secretary General Nick Salat is quoted by The Star.

The party is for instance eyeing a seat in the EALA, and has proposed Salat for the job.

Salat further bashed Wetangula for making the ruling, while maintaining that Azimio has the most number of MPs and deserves the majority's privileges.

“We did not expect him to rule that way, it is clear from the registrar of political parties that on our side we had more members and as to whether some members have quit is immaterial since that has not been ratified,” he said.

We Will Not Pay, Azimio Leaders Urge Kenyans Not To Pay Hustlers Fund