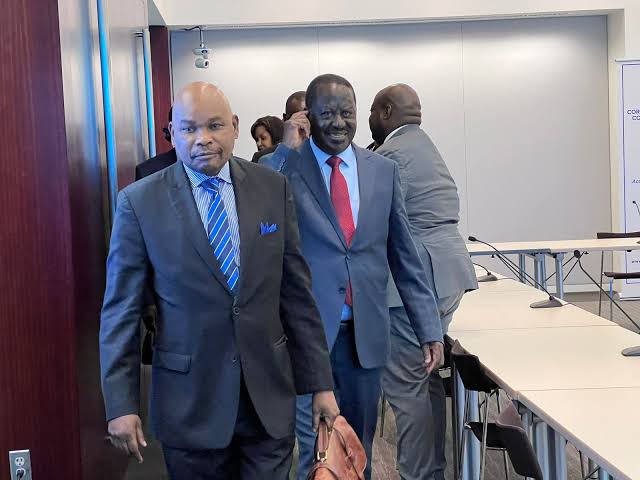 Raila Odinga's presidential secretariat spokesperson Makau Mutua has picked issue with President-elect William Ruto's recent conduct where he has been wooing leaders elected independently and even those allied to Azimio la Umoja coalition, to forge a working alliance even as his win stands to be contested at the Supreme court.

According to professor Mutua, Ruto's conduct depicts an attempt to 'return the corrupt culture of political defections' synonymous with the KANU regime where the opposition was weakened beyond salvage.

"Mr. Ruto as assiduously wooing some of the leaders rected as independents and on the Azimio Coalition to defect to his side. This is the practice that was used in the KANU era to defeat the independence of the legislature and retard the growth of multiparty democracy." Makau intimated.

As at today, Ruto had won the heart of seven elected legislators sponsored by UDM party that is allied to former Mandera and Senator-elect Ali Roba. Meru county governor-elect Kawira Mwangaza (independent) has also shifted allegiance to Kenya Kwanza. 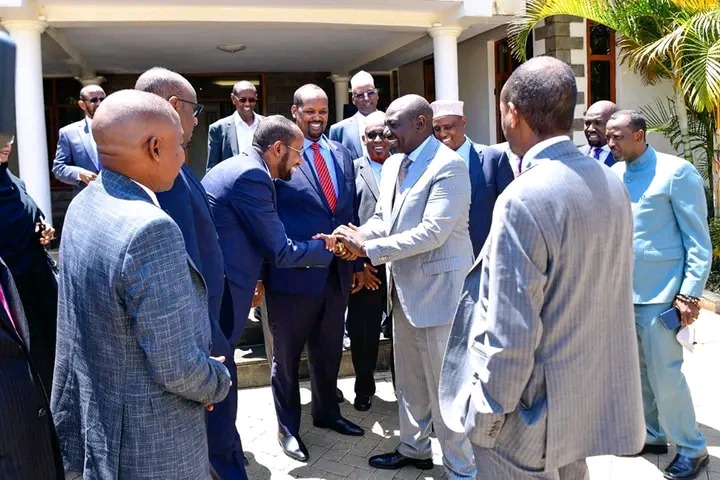 Speaking on the legality of the ongoing defections which are greatly affecting Azimio camp, professor Makau Mutua has claimed that the moves are illegal since the laid down procedures of exiting the coalition have not been exploited.

"No member of Azimio has legally invoked the process of leaving the coalition. All the members who signed as original members are still members in good standing So, any purported defections are a legal nullity." He stated. 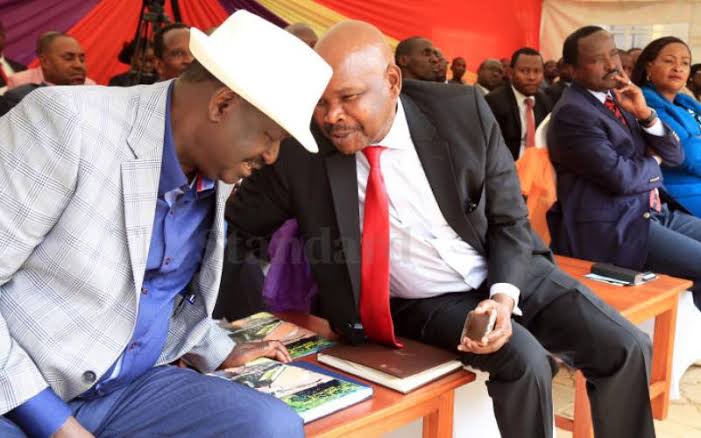