By UMEOMOKAnews (self media writer) | 25 days ago

The campaigns have kicked off from both the presidencial aspirants as each candidate intensify grassroot meetings with the hustlers and their leaders across each corner of the nation. Today, the former prime minister who is also the orange democratic movement party chair took his 2022 politics to the perceived Wetang'ula's stronghold in Bungoma county. 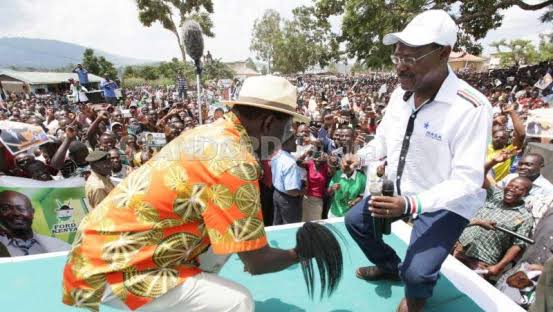 He received a heroic welcoming from the residents of the region, they chanted "Baba" slogans during his entry to the town. Hundreds of dozens of his supporters stormed in the roads and blocked his motorcade demanding to be addressed by Raila Odinga. Although the ODM clark has remained mum towards declaring his presidencial candidature, it is clear that president Uhuru handshake partner will be in the ballot for the 2022 polls. 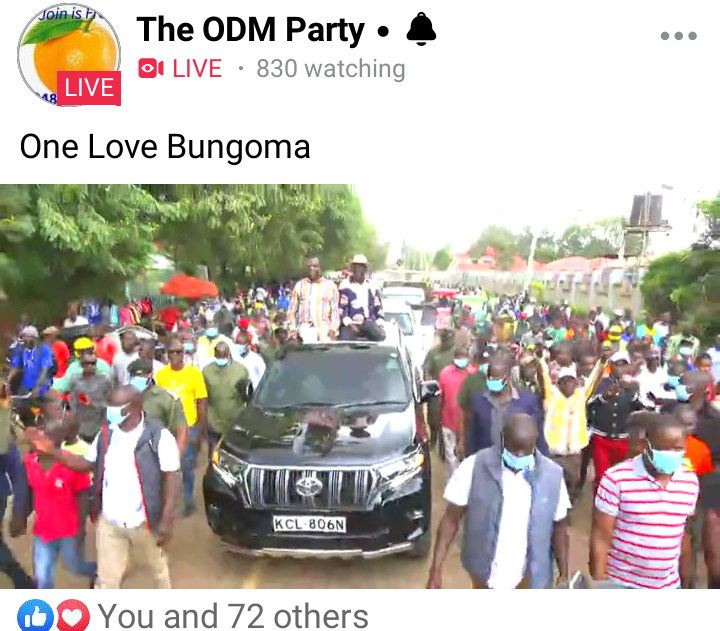 In his address, Odinga revealed that the time will tell if He will announce whether He will vie to succeed president Uhuru or not. He also revealed that he intends to change the economy of the nation especially during the time when the prices of commodities have skyrocketed due to the post Covid-19 pandemic. 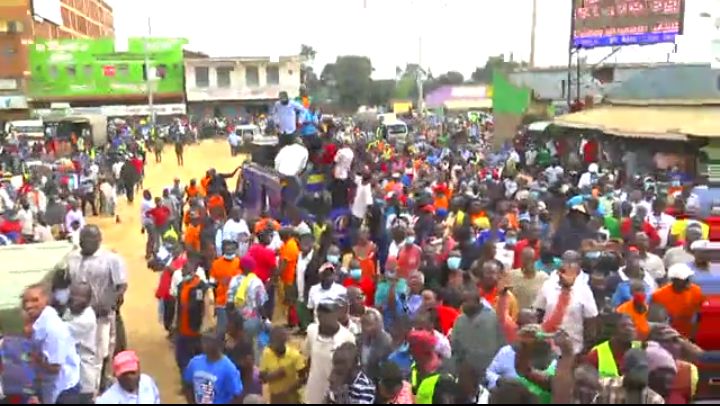 He also urged regional residents to support his Azimio La Umoja as He revealed that it is the only way to bring cohesiveness to each and every person of the Nation. While slamming his political rivals, He said that the youths of this nation does not require wheelbarrows for progress, a narrative which is orchestrated by the United Democratic Alliance (UDA) party which is led by the second in command Dr William Ruto. 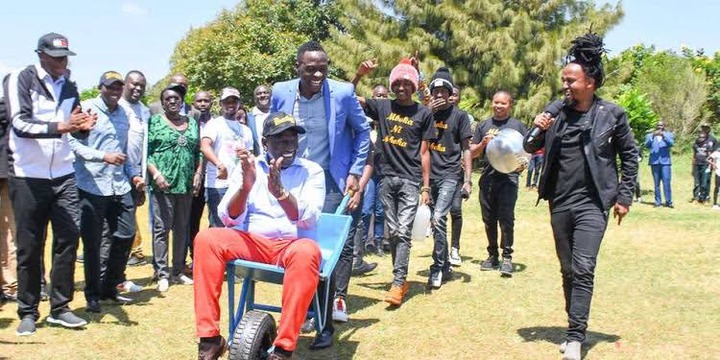 Odinga continued to send political paroles to the UDA party revealing that their politics mainly focuses to distract the togetherness of the common mwananchi. He also slammed corruption as the major challenge that has hindered the progress of the Nation revealing that he has the solution to block all the loopholes and regain the integrity of the various government departments. Odinga also revealed that his friendship with the president will continue and it intended to find solutions to the problems which have been bottlenecking the common mwananchi for decades of years. Share your views, do you believe Raila will succeed president Uhuru? 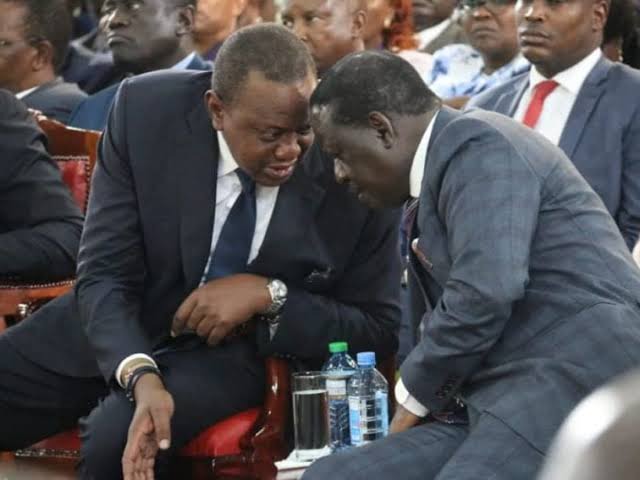