Kilifi Governor Amason Kingi respectfully but firmly responded to Orange Democratic Movement Party leader Raila Odinga on the formation of a Coastal Party saying the matter was squarely in the hands of the coastal people to decide. 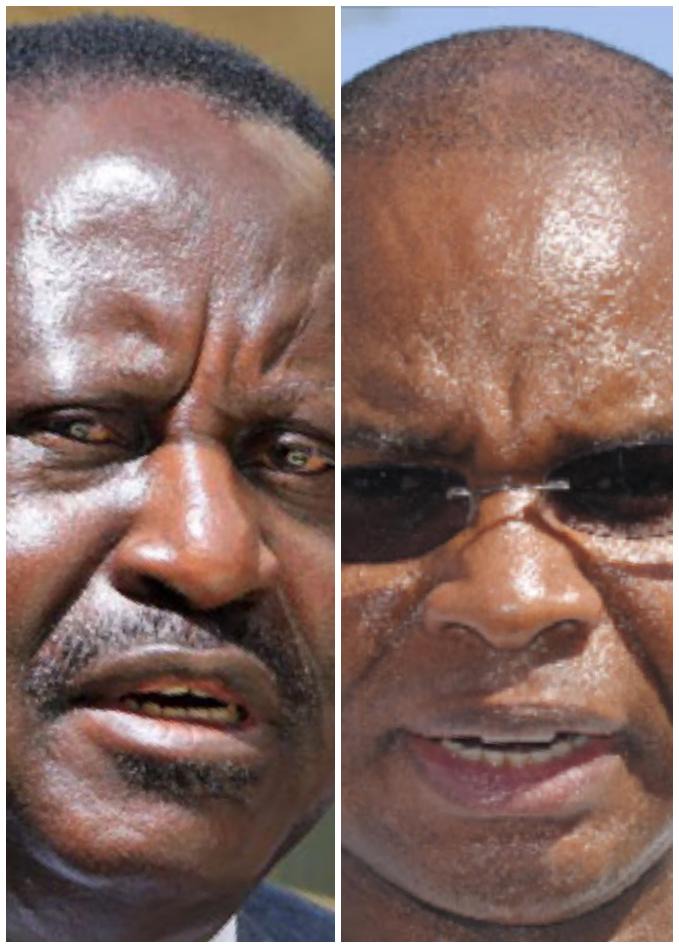 At a rally held in Malindi this afternoon Kingi who has been at the forefront of agitating for a party to unify the coastal people did not relent but instead told Raila pointedly it was time the coastal people had a broader role in mapping their future. 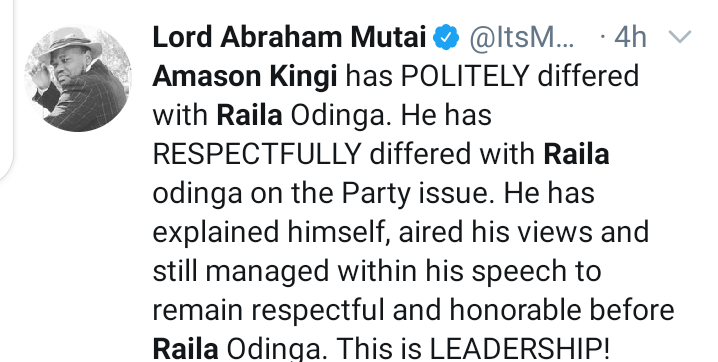 The ODM leader who spoke ahead of Kingi at the event had made it clear that with it's true leaders being deputies Hassan Joho from the coast and Wycliffe Oparanya from Western Kenya ODM is indeed a national party.

"There's no problem with that and we will fully support you in your presidential bid. As for the coastal people having a party of their own let's leave that decision to them." 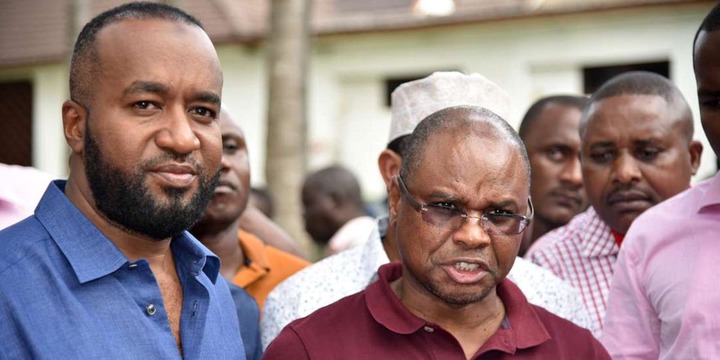 Joho, Kingi schism has been widened by Raila visit.

Notably absent from the event was Mombasa Governor Hassan Joho who has fallen out with Kingi on the push for the formation of another party. This also bespeaks a growing tension between Kingi(Kilifi), Joho (Mombasa)and Mvurya(Kwale) who are all struggling to be seen as kingpins in the region.