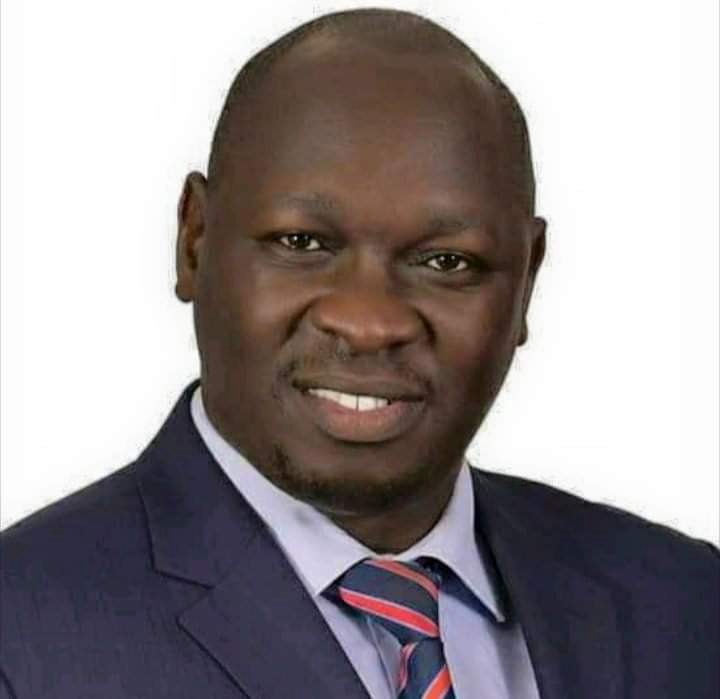 The expulsion of Jubilee deputy secretary general and Soy MP Caleb Kositany from his opposition has been interpreted as was long overdue . Kositany being the last person from William Ruto's camp to be shown the door , Kositany was replaced by president Uhuru's loyalist Cherangany MP Joshua Kuttuny . After taking over Kuttuny will appear on Citizen TV on Tuesday night for the first time as deputy secretary general .

In a poster he shared on his social media pages , Kuttuny will be hosted by Wahiga Mwaura together with his rival and rift valley brother Nandi county senator Samson Cherargei in the famous political show News night . 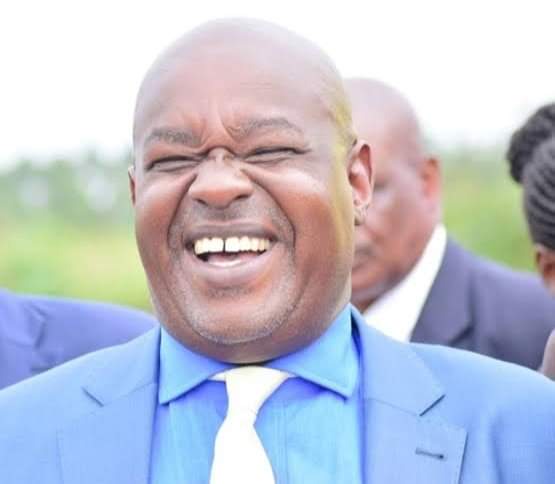 “I will not appeal that Decision, goodbye Jubilee, I'm now an active member of the UDA Party and I think I have found a better home there,” said MP Caleb Kositany.

Jubilee party has had its ups and downs after 2017 general elections , the fall out between the party leader and it's deputy saw the rift widen further . Deputy president's camp have been axed one by one for disrespecting the party decisions and the party leader .They decried the decisions calling it dictatorship before the new UDA was formed and they all sought refuge in there . 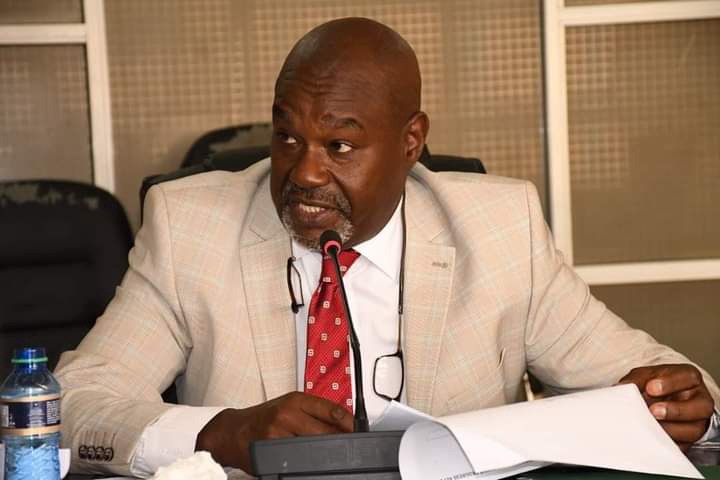