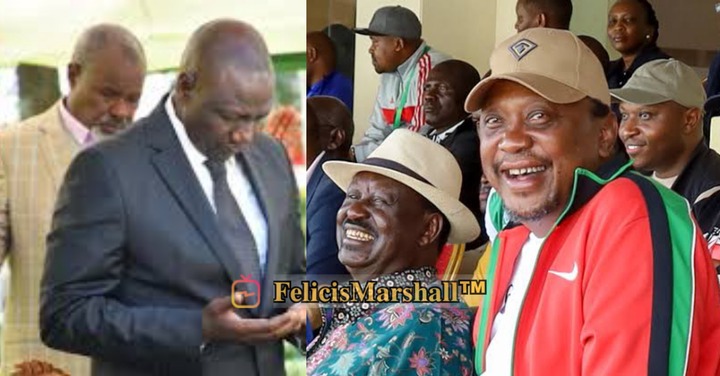 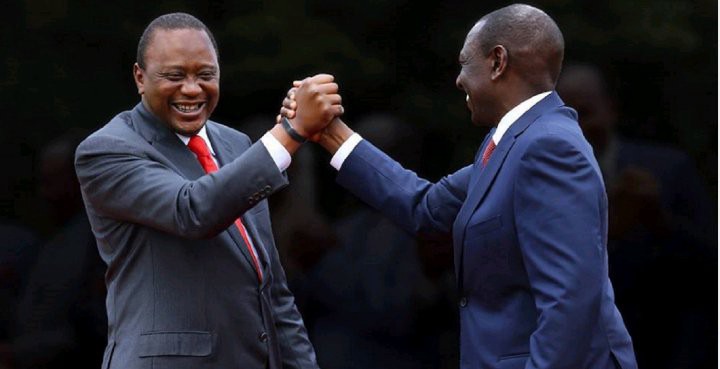 According to reports by Kenyans.co.ke, Ngunjiri has encouraged William Ruto to lower himself and sincerely take full responsibility of his actions since the onset of the peace and unity handshake between the Head of State and the former Prime Minister. After apologizing to the Head of state, he advised Ruto that he must not expect to be backed in the coming presidential elections, slated August, 2022. He also noted that after DP William Ruto apologizes publicly, President Uhuru Kenyatta has the option of accepting or rejecting his apologies. 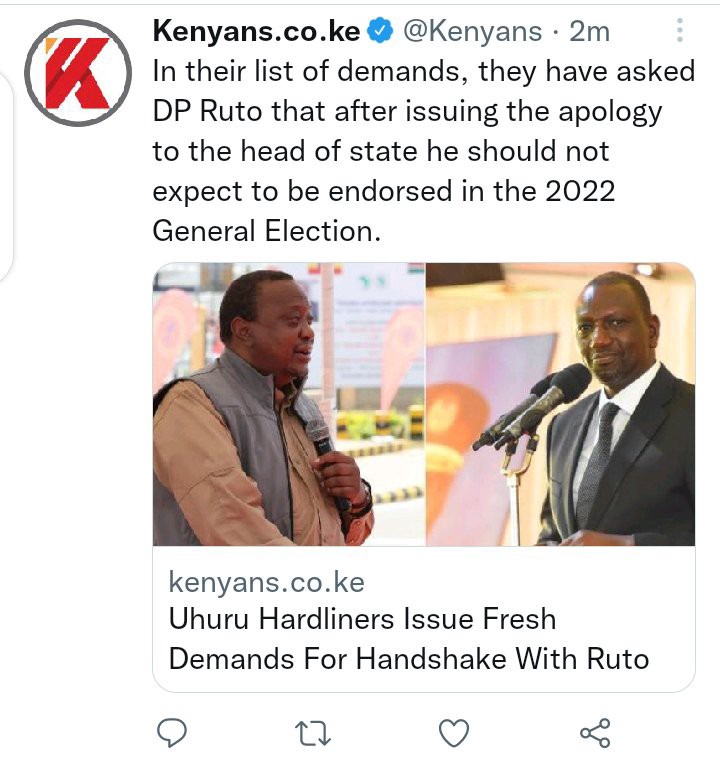 “After that, he should recognize that even after apologizing and respecting His Excellency President Uhuru Kenyatta, the Head of State may still believe he is not the perfect candidate to succeed him as president, particularly after considering what he has deduced about him over the past ten years,” Ngunjiri continued.

According to the legislator, both Uhuru Kenyatta and Raila Odinga have never insulted or assaulted William Ruto. He blamed Ruto for the uproar, even going so far as to disparage his boss by calling him names and referring to him as a tyrant and a dynasty. DP Ruto presented an olive branch to Uhuru on Thursday, indicating his desire to seek his help ahead of the coming presidential elections. 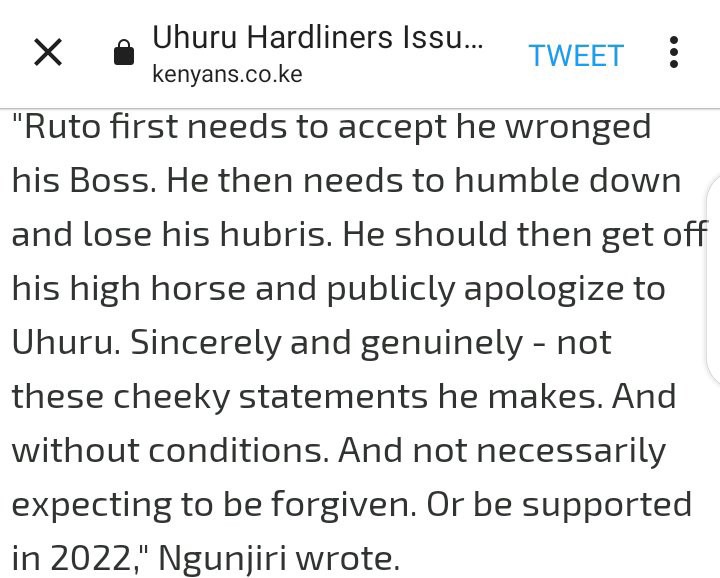 President Kenyatta's political allies have issued an ultimatum to DP Ruto on his apology. What do you think about the conditions and what the Deputy President should do? Do you think Ruto will humble himself and apologize without expecting anything in return as told by Uhuru's aides? Feel free to share your thoughts and opinions in the comments section below.