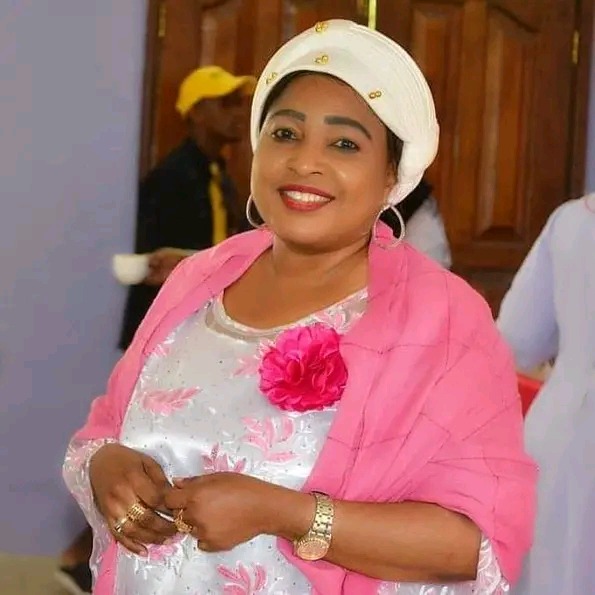 Likoni MP Mishi Mboko is officially playing in the super league of Kenyan politics. A key ally of ODM party leader Raila Odinga, the fiery and outspoken legislator has no female equal in Mombasa.

With her back covered, the outspoken MP can even afford to traverse the country to campaign for the Azimio la Umoja presidential candidate.

One of the few female politicians who have hit the glass ceiling, Mboko has been more of a political tsunami in Mombasa politics, where she is a key disciple of Governor Hassan Joho.

When she was elected as Mombasa Women Representative in 2013, it was clear that it would be very hard to stop her in future. And so, as she joined Likoni MP race in 2017, her opponents were forced to scamper for safety. True to the predictions of many, he trounced the incumbent, Masoud Mwahima. 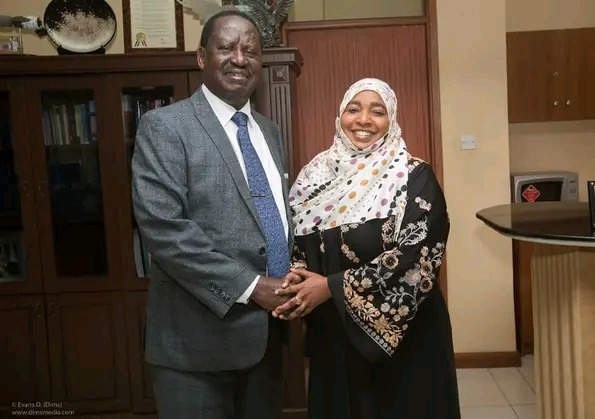 With the 2022 general election around the corner, there is no doubt that the fiery legislator is headed for another routine win. Her biggest rival is Mohamed Mwahima, the son of her predecessor, who is vying on a UDA party ticket.

But with ODM party popularity in Mombasa and riding on Azimio la Umoja wave that has swept across the country, nothing stands between Mboko and another term in Parliament.

As the first woman elected to represent a constituency in Mombasa County, Mboko has emerged as one of the most influential female politicians in the country today. Her good command of Kiswahili language has won her many admirers.

With possibly a third straight term in Parliament on the way coming, the veteran MP is one person to watch.