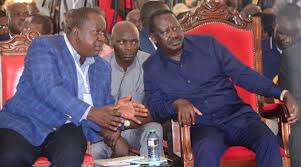 Hustler Nation Intelligence Bureau (HNIB) has claimed that Interior CS Fred Matiangi will vie for presidency in a new party yet to be launched.

Dennis Itumbi has claimed that CS Matiangi will be in the ballot under a new hustler-like party called Democratic Progress Party (DPP). According to Itumbi, the Democratic Progress Party will be launched on 25th of this month at one of the high end resorts in Isinya.

He has also stated that the famous Citizen TV and Radio journalist Fred Machoka will be the MC because he owns the resort.

The DPP is however not a new party being developed from grassroot but an existing one being re-branded. 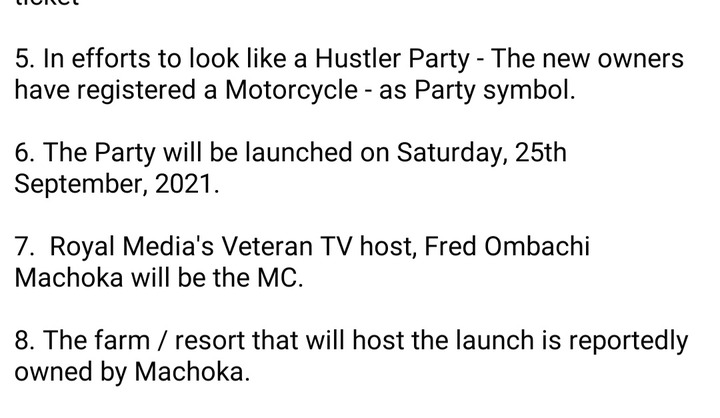 According to him the DPP has been registered under the Kenya Ports Authority boss Manduku.

In order to win the followership of many Kenyans like United Democratic Alliance, he says that DPP will use a motorcycle as party symbol.

Matiangi vying for presidency will ship out large number of Kisii votes from Raila, who is yet to announce his presidential bid. 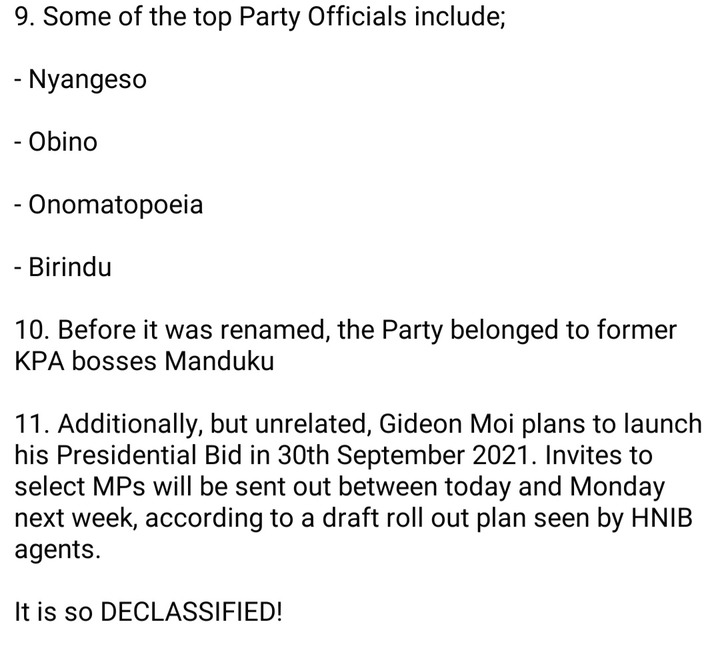 Fred Obachi Machokaa Enjoys time without work in Motherland Kisii, Says It's Where Real Friends Are

Nampenda Sana, What Fahyvanny Said Live On Wasafi FM About Rayvanny That Has Left Questions

Two chelsea defenders that are better than Antonio rudiger.(opinion)