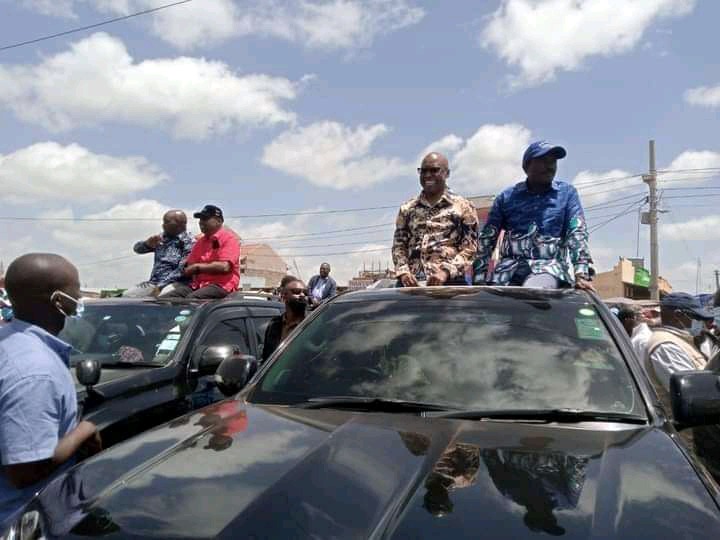 He insisted that despite Mudavadi and Wetangula shifting to Deputy President William Ruto's hustler nation outfit, the One kenya Alliance wave is still formidable that will push the agenda of uplifting the lives of underprivileged in the next government. 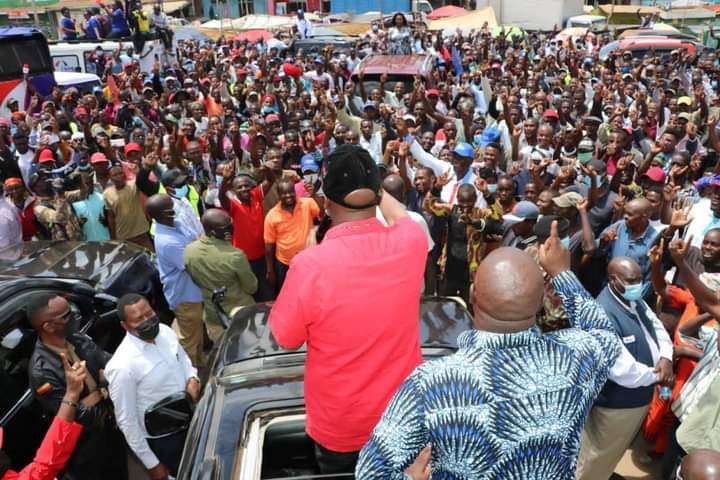 "I want to urge the people of Ukambani to strongly hold Kalonzo Musyoka's hand to the end. Don't abandon him he will soon give you direction" Gideon Moi stated.

He also spelt doom on the corrupt government officials who have been allegedly quenching money from public coffers at their personal interests. He affirmed that OKA government will ensure that the "thieves" who have grossly swindled money from government entities will soon cool their heels in the police custody. 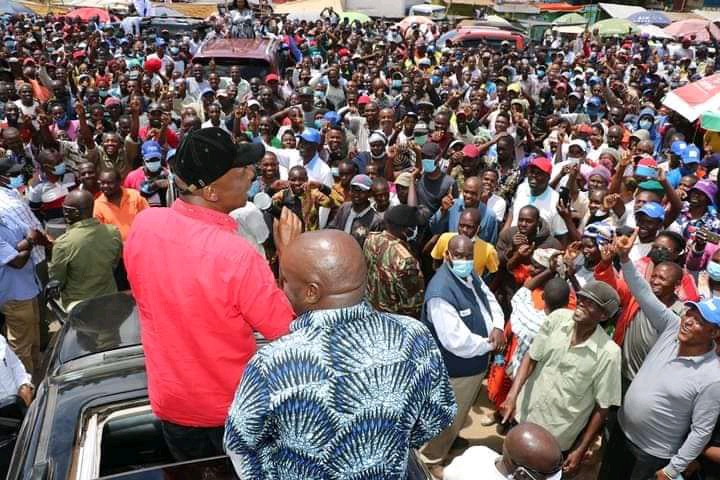 "The corrupt leaders who have been stealing our money will soon be arrested and charged accordingly. We shall chop off their heads" he added.

While speaking about the upcoming earthquake, Gideon Moi stated that Kenyans should be ready for another political earthquake aimed at dismantling other alliances such as UDA, ANC and Ford Kenya coalition ahead of August poll. 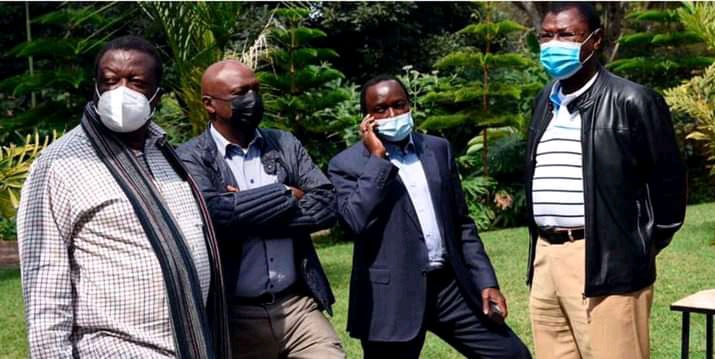 "I want to assure that we are coming with a tsunami to dismantle the other camp where our brothers have joined (referring to UDA-ANC-Ford Kenya). This coming earthquake will swallow those alliances" he stated

Kalonzo also maintained that OKA faction is still strong and will deliver for the people of Kenya at large. He expressed confidence of Wiper party producing more than 120MPs across the country in the next general election. 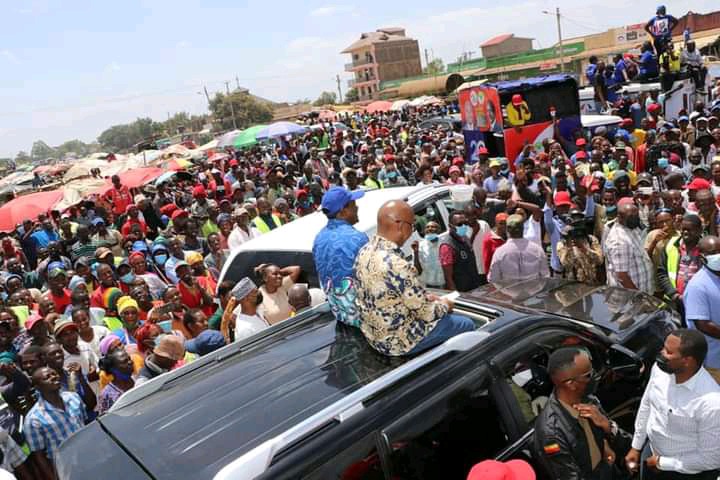 "We are aimed at producing more than 120MPs and 2000 MCAs across the country in the next general election. Wiper is a national party" he said. 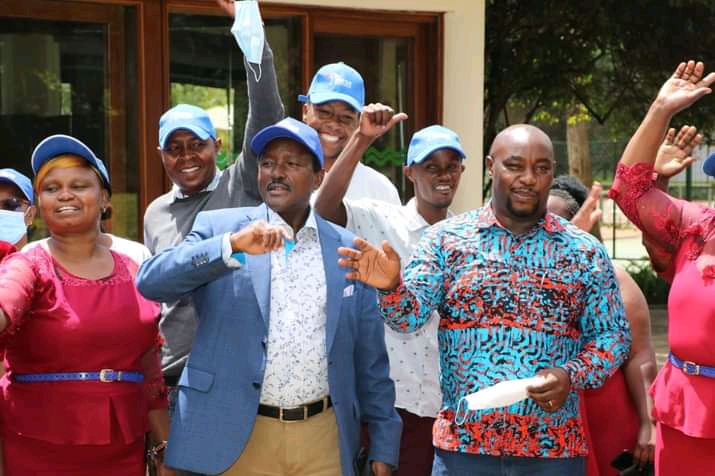 Top Raila Ally Keenly Observes Gachagua, Says The Four Things He Has Found Out about Him

"I helped him in 2013, How will he Get 70%" Mukisa Kituyi blasts Musalia as Azimio Storms Vihiga