By Floresha.ke (self meida writer) | 15 days 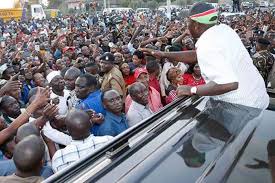 Ruto is the second in command in the country and he is eying the top seat in the land. In Kenya, for one to be the president, the tyranny of tribal numbers is counted as a big factor that must not be under looked.

Ruto to win the presidency must have numbers from most of the regions in Kenya, and for him to get numbers he has to approach big political figures in almost every region or from half of the counties.

He will need to win the heart of people like,

1.Migori governor Hon Okoth Obado: He has been recently seen as the threat to ‘Odingaosm' domination in Nyanza since he shifted to his people Democratic Party from ODM which is a nationwide party. Through Obado in Ruto's team, he will be able to get the most votes from the South Nyanza region leaving Raila with his Central Nyanza voters hence the division of votes in favour of William. 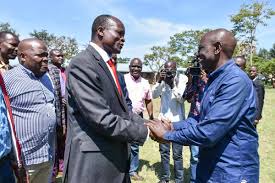 2.Mombasa Governor Hon Hassan Joho: Joho is a political figure in Kenya and has a wide range of followers all over the nation especially from the time he took over as the Secretary-General of the Orange and Democratic Party. 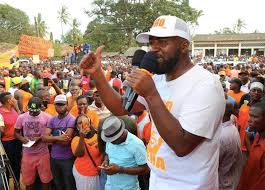 He also got more followers during his bold and fierce battle with President hence can move more voters to Ruto's basket and especially people from his region. 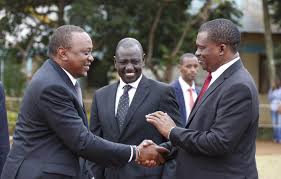 3.Senate Speaker Hon Justine Muturi: Recently he was honoured as the spokesman for the Mt Kenya Community by the elders and through this, he might be able to give a direction that would see more voters following him to his basket destination. Him Joining Ruto will be an advantage since the votes will be split into two as Uhuru is also having control over his supporters in the region but it will end the narrative of block voting. 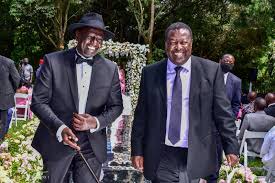 4.Hon Musalia Mudavadi: Mudavadi who once served as the vice president affect the western Kenya voting pattern, with him joining Ruto, Ruto will be sure of half or almost half of the votes in western Kenya hence setting a stable ground for Ruto's final votes. 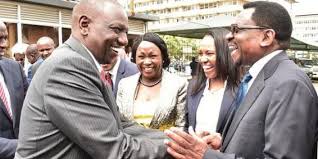 5.Senator James Orengo: Orengo though is a strong ODM supporter and along time friend to Hon Raila Amolo Odinga, his entry to Ruto's team might create a political challenge to Raila especially in Siaya where he always wins elections without even campaigning. If he can join Ruto, Ruto will have significant votes in Central Nyanza to propel him to the presidency.

Content created and supplied by: Floresha.ke (via Opera News )

Esther Musila Showers Her Bae With Sweet Love Message, Appreciates Him For Doing This

Wednesday: 5 Sure Euro Predictions Matches With Great Odds To Earn You Big Today.