Gideon Moi Reveals His Party is Still in Azimio

By Political-News (self media writer) | 3 months ago

Gideon Moi is one of the most famous politicians in the republic of Kenya. Mr Moi is the current senator of Baringo county as well as the current chairman of the KANU party. Moi is also among those individuals who have been playing a critical role in Azimio La Umoja movement which is under the leadership of the ODM boss, hon Raila Odinga. 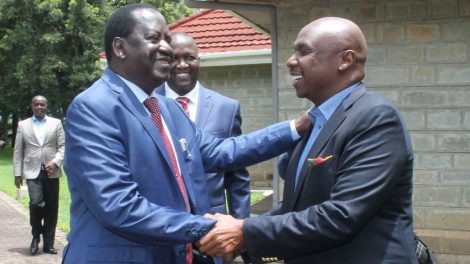 Now, some few hours ago, senator Moi came out to announce whether his KANU Party has exited Azimio La Umoja. As reported by one media house, Moi have announced that he together with his party have not exited Azimio coalition. According to him, they are firmly in Azimio ahead of the august general elections. 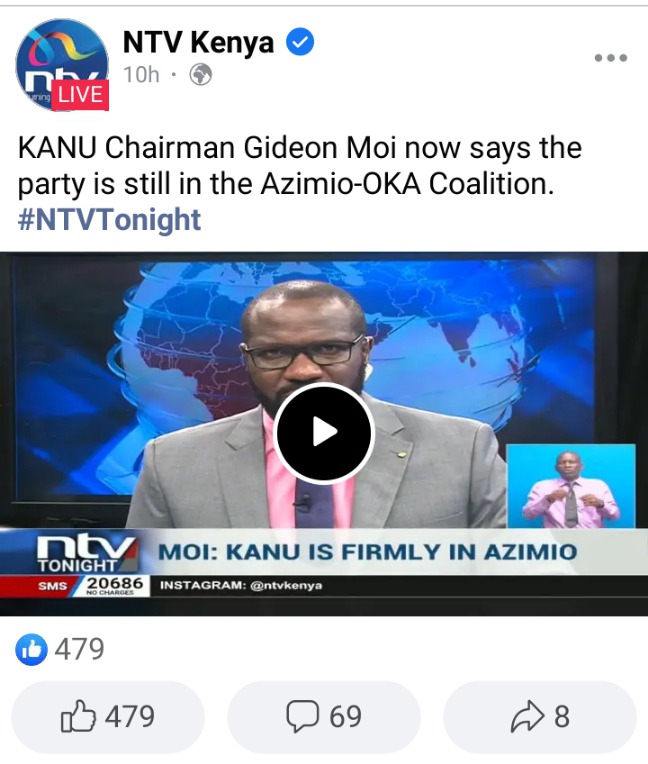 Moi's announcement is coming in few days after his wiper counterpart, Dr Stephen Kalonzo Musyoka walked out of Azimio La Umoja after Raila Odinga failed to pick him as his running mate. After exiting Azimio, Kalonzo announced that he was going to vie for presidency. Here is the link to watch the https://www.facebook.com/51790559057/posts/10158029013649058/?flite=scwspnss.