By Thegreatwritter (self media writer) | 1 month ago

The deputy president warned Uhuru Kenyatta to stop forcing them to elect Raila Amollo Odinga, Kalonzo Musyoka and the OKA alliance as he stated that they are not having shortage of leaders who could proceed with the big four agenda that they launched in 2013.

The deputy president further revealed that the former prime minister was the mastermind of the chaotic scenes in Kisumu where he was beaten with stones.

He added that Kenyans can't elect leaders who will swear in themselves after being beaten in an election as he described Raila as "mtu wa kitendawili" who do not have good development records. 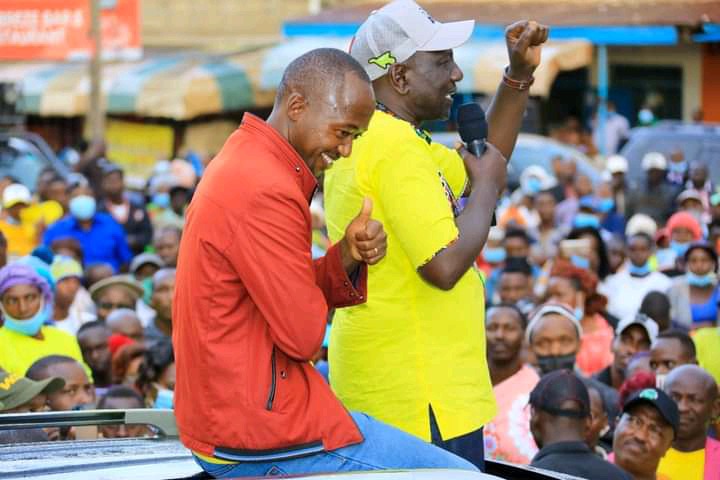 In addition to that, DP Ruto described the wiper party leader as a "watermelon" who keeps jumping from one coalition only for selfish interest and therefore should not be given an opportunity to rule.

According go the video posted, the DP Stated that: "Wacha zako bwana, we can't support mtu wa kitendawaili, watermelon and the flower girls. "

The DP Ruto referred to OKA alliance as 'flower girls' who at only waiting for endorsement to become president.

Video source (duration of Ruto's statement is between 20-23 minutes).