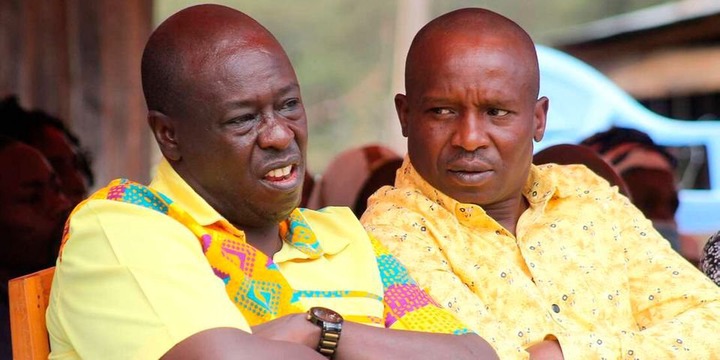 Itumbi has offered translation to Rigathi Gachagua's remarks on Safaricom at the Inooro interview after the remarks elicited a series of mixed reactions.

Itumbi has issued a translation to Gachagua's remarks on Safaricom at Inooro stating that Gachagua said that instead of having only big companies such as Safaricom paying taxes, one can have such a company's investment and create many smaller companies that will pay taxes.

Itumbi has stated that the remarks by Gachagua were being taken out of context by Azimio la Umoja One Kenya Alliance brigade to spread the lie and make people believe that Kenya Kwanza Alliance administration would close down Safaricom, which is false.

He has explained that Gachagua's remarks were meant to reiterate Kenya Kwanza agenda of changing focus from the big companies to SMEs so as to broaden the tax base thus grow the country. 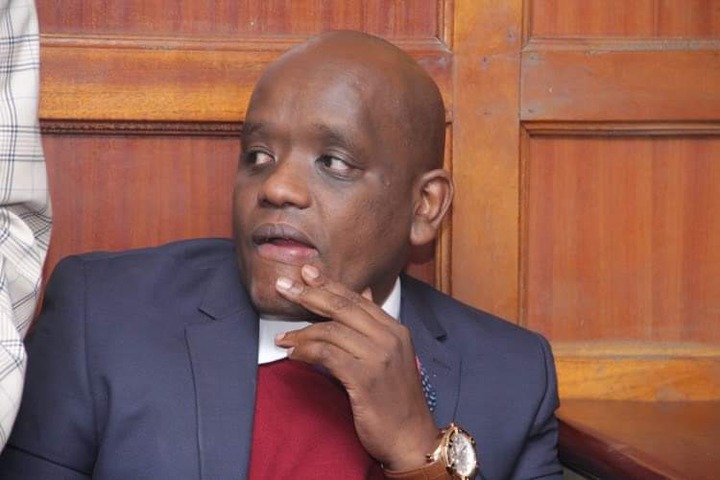 "WE have agreed to change focus from the big companies to SMEs. That way we will broaden the tax base and our country will grow and we will stop borrowing from China. Instead of having one big company called Safaricom we will have many small companies paying taxes and employing our people, not only one company. (Presenter asks: Is that not discouraging investors?) No, investors and big companies continue working, but we empower our people to oen enterprise and grow their country. For instance Kenya Airways gets huge bail outs every year from Government worth up to Shs. 50b because of State Capture, satisfying the interests of a few.... " reads Itumbi's translation of Gachagua's remarks at the interview.