By Abedysingoe (self media writer) | 17 days ago

As the 2022 elections approach, ODM leader Raila Odinga' s pointman in the Kalenjin- dominated Rift Valley region has been named. 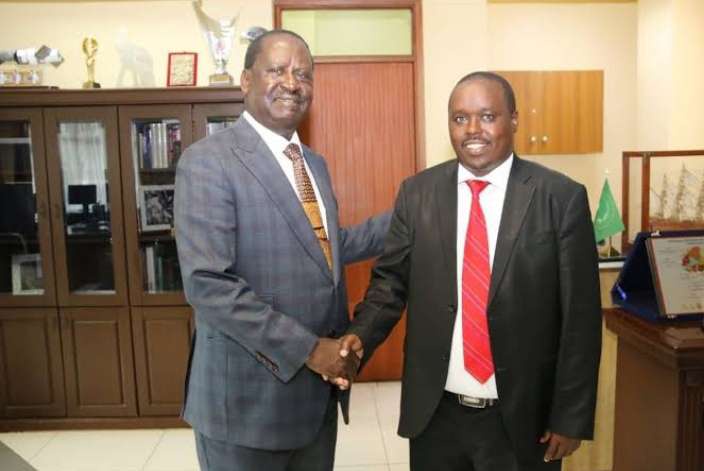 The former Premier is eager on succeeding President Uhuru Kenyatta, and one of the votes he plans to exploit to do so is the Rift Valley vote.

This is despite the fact that his opponent, Deputy President William Ruto, is widely regarded as having the Kalenjin area on his side.

However, it has been revealed that the former Premier is not giving up on the election and has even chosen the man who will campaign for him there. 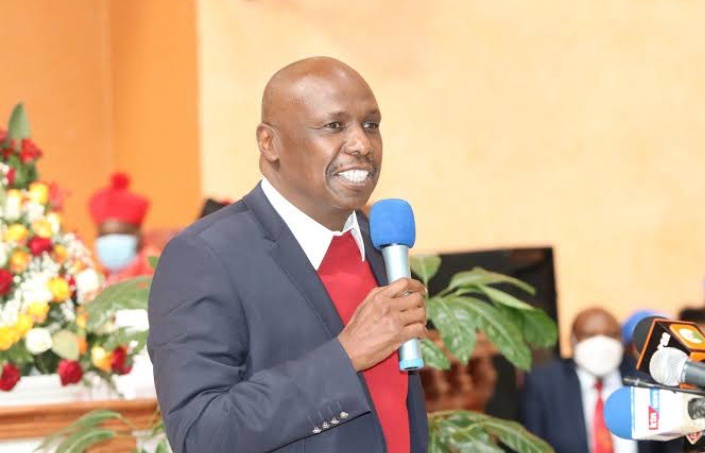 Elgeyo Marakwet governor Alex Tolgos has acknowledged that he has been appointed to the position, adding that he will fulfill it not for his own benefit, but for the benefit of his people.

" Some of these people from our region claiming that Raila is not a good person supported him in 2007 when some of us were in the periphery. Now, I am fully behind Raila' s candidacy because what he would have done for our people in 2007 had he clinched power is the same things he will do next year when elected since he has not changed, " he told The Nation.

Interestingly, Tolgos only recently, barely two weeks ago, declared his support for KANU' s Gideon Moi, saying that it is only through him that Kalenjins will be in next government. 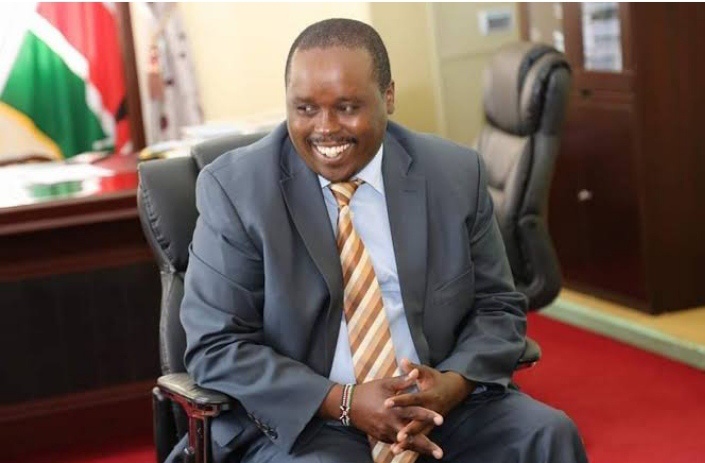 Moi had since officiated his bid, with Raila set to do the same later in the month.

However, top politicians among them Senator Kipchumba Murkomen are said to be eyeing the county' s top position in 2022 election.

With the 2022 succession debate taking centre stage especially in the Rift Valley region, Governor Tolgos name is likely to feature.