Nyeri Town Constituency member of parliament Hon Ngunjiri Wambugu has often found himself under fire over his remarks that are always criticizing Deputy President William Ruto together with his entire brigade on social media platforms. 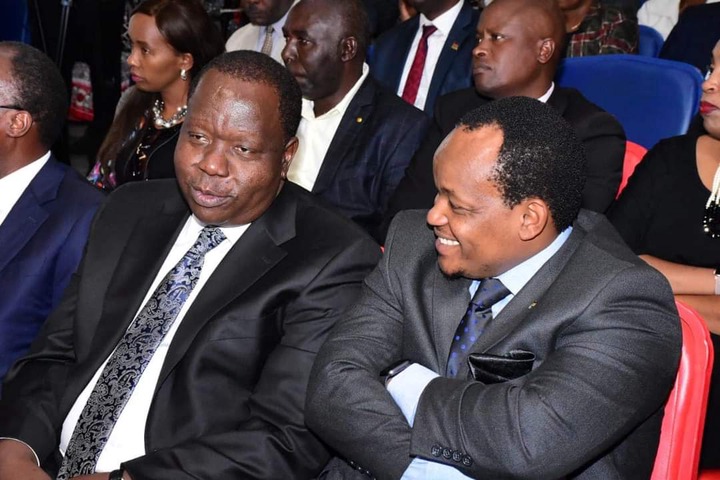 The Senate Speaker Kenneth Lusaka on Tuesday announced a vacancy in the position of a Nominated Senator formally occupied by DP Ruto ally Isaac Mwaura.

However, despite the court order issued stopping the ouster of Senator Isaac Mwaura until the case against him is heard and determined, a replacement for him has been made by Jubilee Party.

Jubilee has moved swiftly to replace Senator Isaac Mwaura with Sammy Leshore in the Senate, in a gazette notice dated 11th May 2021. 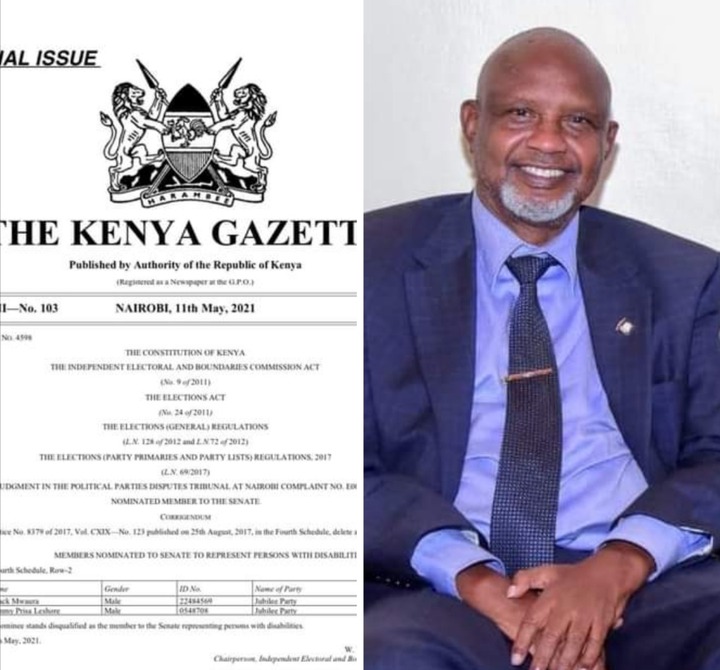 DP Ruto critic Hon Ngunjiri Wambugu has taken the internet by Storm After his early Wednesday morning remarks on the replacement of Senator Isaac Mwaura.

The flamboyant legislator has echoed sentiments he made when the gazette notice on Senator Isaac Mwaura was made, stating that politics is a game with rules which have to be followed to the latter.

The remarks by the Nyeri Town MP have sparked a series of mixed reactions from Kenyans who have stormed the legislator's timeline to pen various thoughts on the replacement of Mwaura.

Below were some of the reactions of the netizens;

Equity Bank Issues a Stern Warning to Its Customers