Just In; Meet The First Kenyan Politician To Be Interviewed On Ramogi TV(Video) 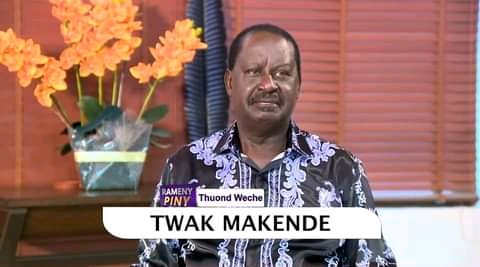 Ramogi tv is a royal media service provider from the citizen tv station. starting from a recent week there has been some advertisement from the tv about the new tv screen launching. Meanwhile, according to the sources the tv presenters will be Sharon Joyce George ,Lydia, Ochieng Emmanuel, sindrose Okinda, Juliet's, and Treva Ombija. 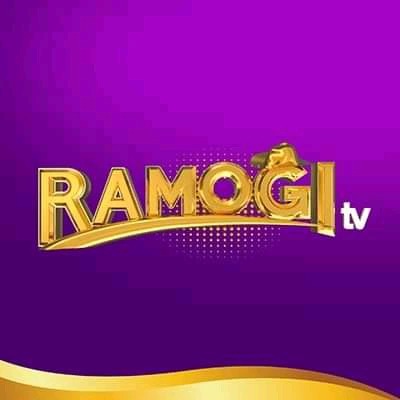 According to the sources Raila Odinga graces Ramogi's TV's launch and the first person to be interviewed in the stations. Meanwhile, following the sources the controversial presidential candidature was featured on the Ramogi TV with an headline ''Twak Makende'' which means smartly dressed in Luo language. 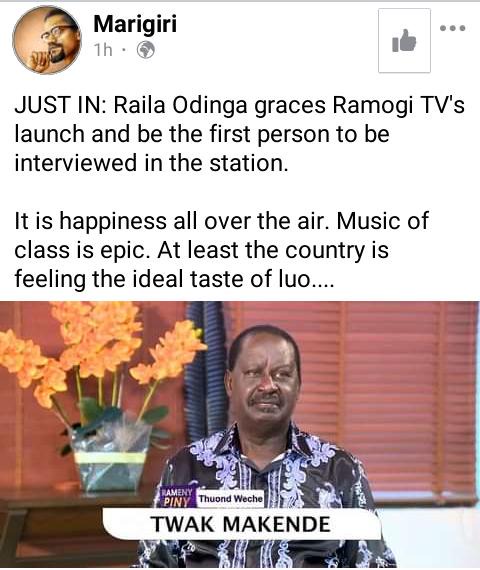 However, Royal Media Services in Kenya is one of the companies with the highest number of television and Radio Stations. The company is headed by SK Macharia who is a prime supporter and a real influencer at Raila's camp. This is great and a big win for Raila and his camp ahead of 2022. After the launch of the Luo-based television station, keeping in mind that SK Macharia is a great supporter of Raila Kenyans has shown different reactions after details emerged. 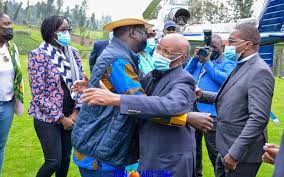 Meanwhile, Ramogi Television will cater for the needs of the Luo speaking People as they will broadcast content that they will educate, create awareness and entertain. In an advertisement on Citizen Tv they announced the station will be available on ADNL, Signet, YouTube, Citizen Digital and other social media platforms.

Top Governor Drops a Warning at DP Ruto Over his Remarks, Reveals What They Won't Allow Him to do

Itumbi Releases the Final Episode of The Much Awaited HNIB Declassification