Central Organization of Trade Unions (Cotu) secretary general Hon Francis Atwoli has revealed who is the new kingpin of the western block after the recently conducted general elections on August 9th 2022. 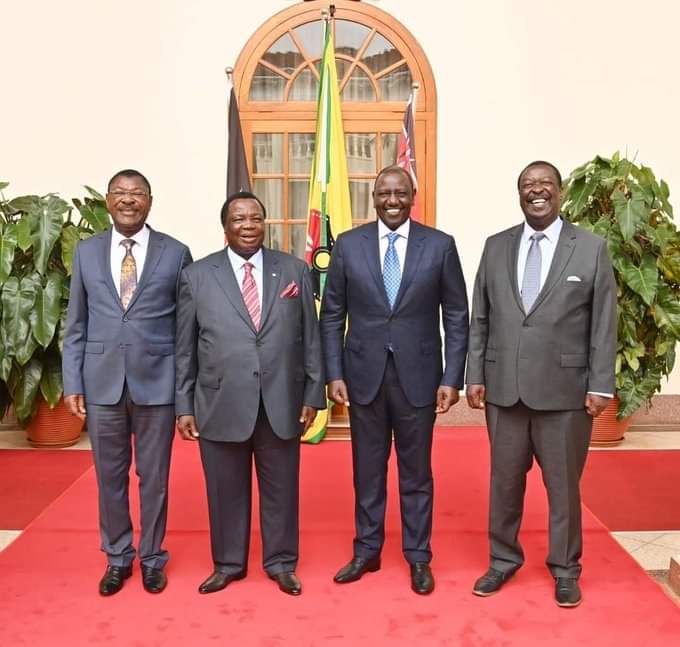 In a statement, Atwoli has described Principal Cabinet Secretary Musalia Mudavadi as the Western region kingpin. His announcement comes just two days after he paid a courtesy visit and met President William Ruto at Statehouse. 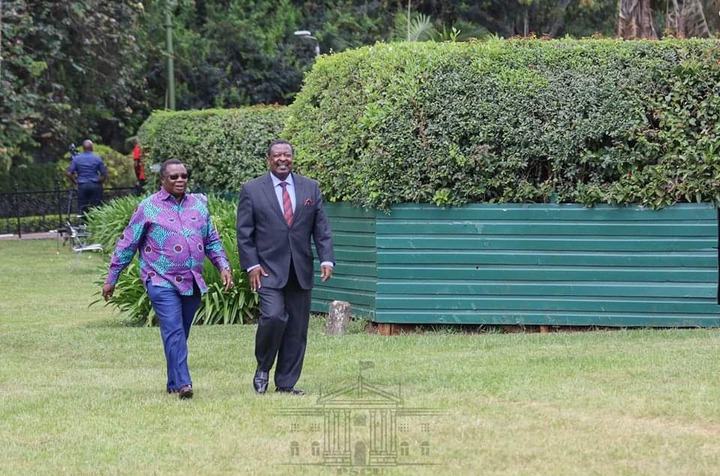 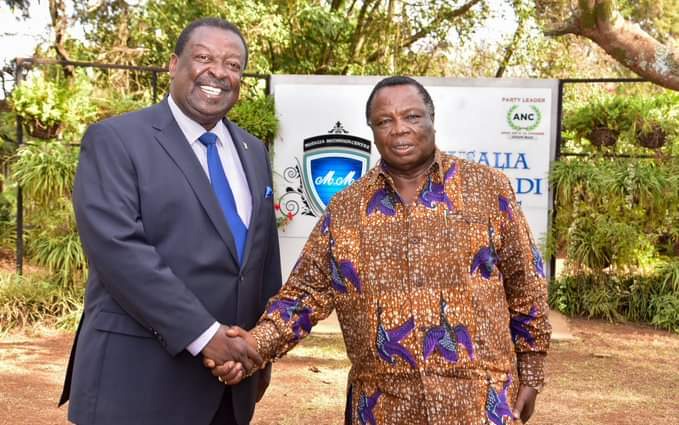 Atwoli and Mudavadi previously had conflicts due to their affiliation with different political parties. Atwoli rallied behind Azimio la Umoja One Kenya Coalition Party leader Raila Odinga campaigning for him in the Western region while Mudavadi was affiliated with Kenya Kwanza supporting President William Samoei Ruto. 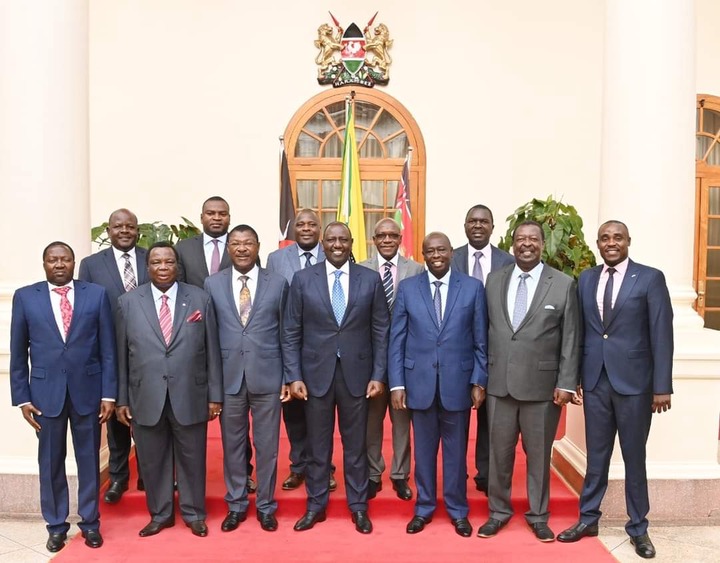 The Cotu boss had before the August 9 polls criticised Mr Mudavadi as a ‘weak leader without political clout’. He was also the biggest critic of President Ruto during the presidential campaigns and never believed that he would win the election.