By JohnNjenga1 (self media writer) | 6 months ago 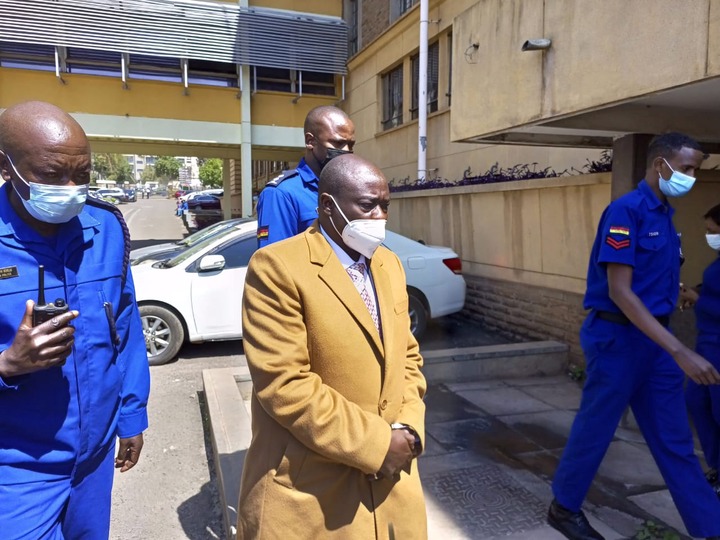 Rigathi Gachagua in court over Ksh12 billion scandal: What we know so far"/>On Thursday, July 28, a Nairobi Anti-Corruption Court ordered Rigathi Gachagua, the UDA's vice presidential candidate, to turn over Ksh202 million to the government.

The court determined that the funds that had been frozen by state authorities amounted to the proceeds of corruption in a decision made by Magistrate Esther Maina.

The Mathira MP did not provide any products or services in exchange for the money, the court further determined.

On July 23, 2021, agents from the Directorate of Criminal Investigations (DCI) had taken Gachagua away from his Nyeri house due to allegations of money laundering. 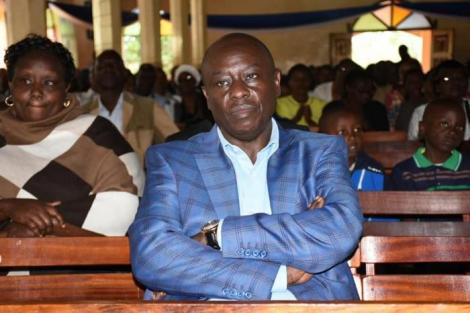 He was subsequently taken via ferry to the DCI's main office for questioning. After being connected to Ksh12 billion in unexplained payments made through 42 proxy firms, the Mathira Mp was detained.

Gachagua was accused of conspiring to commit corruption, obtaining public property fraudulently, money laundering, obtaining the proceeds of crime, and engaging in conflict of interest.

However, after spending three days in a police jail, he was freed on July 26 on a Ksh12 million cash bail and a Ksh25 million alternative bond. Additionally, the legislator was ordered to hand over his passport and refrain from approaching any of the witnesses. 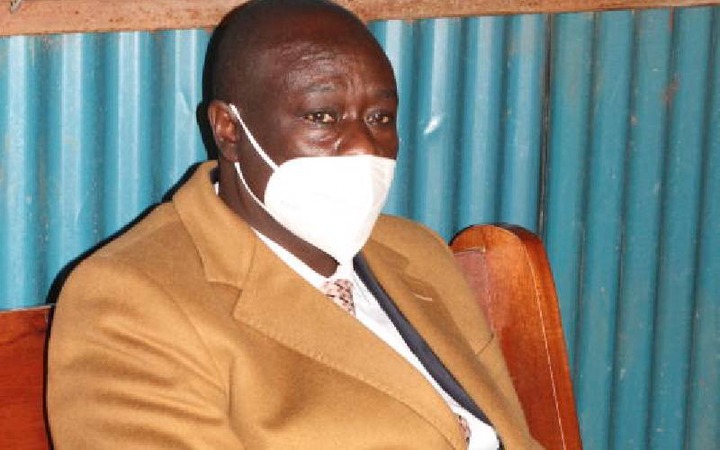 The running mate of Deputy President William Ruto had maintained his innocence, claiming that he was being maligned for backing the DP. He expressed certainty that he would be upheld by the legal system.

He asserted, during the vice presidential debate, that the frozen money had prevented the construction of a house near his rural Nyeri home.

Gachagua vowed at a Kenya Kwanza rally that he would reclaim the funds and use them to help the residents of Nyeri county if the UDA flagbearer is declared the winner of the presidential election on August 9. 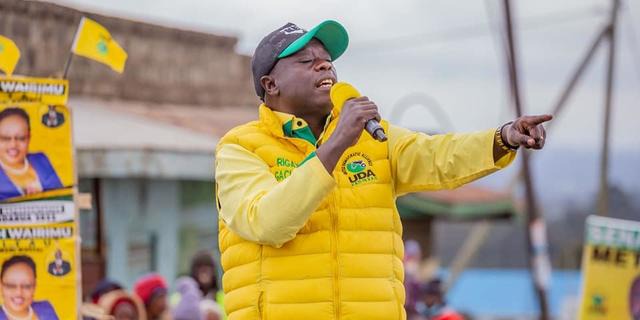