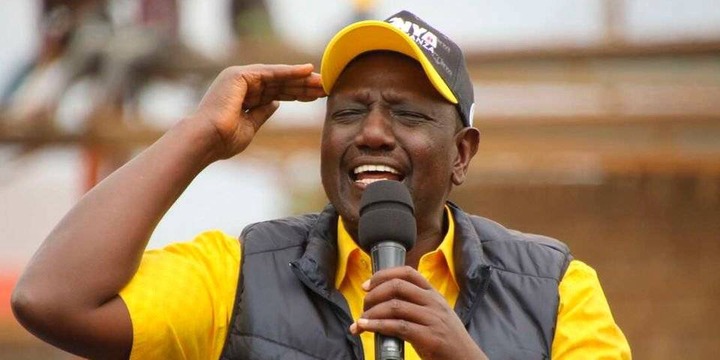 Deputy president William Ruto's manifesto has kicked off a storm in the political space. The manifesto which was launched few days ago at Kasarani stadium continues to attract reactions with the proposal on investigation of alleged state capture causing jitters.

President Uhuru Kenyatta's camp has come out guns blazing with bitter reactions with politicians allied to Azimio la umoja alleging that Ruto is after political witch hunt against the president and his allies should he win in the coming general elections.

And now, Azimio camp has come out to spell out clear plans to prosecute deputy president William Ruto after next month's general elections. This is according to governor Francis Kimemia.

Speaking in an event yesterday, Kimemia said that when Azimio takes over power, Ruto will be investigated and prosecuted as he has disrespected president Kenyatta. 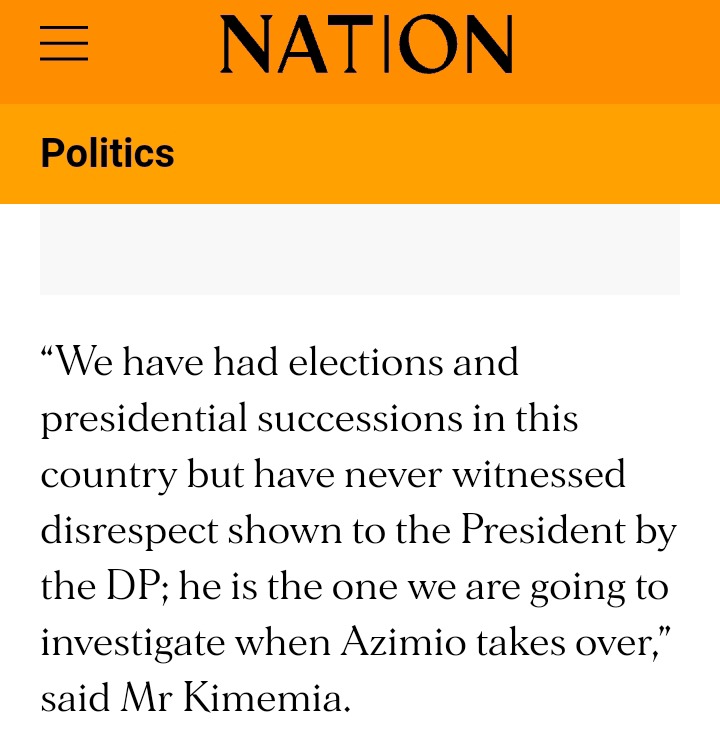 "We have had elections and presidential successions in this country but have never witnessed disrespect shown to the President by the deputy president William Ruto; he is the one we are going to investigate when Azimio takes over," he said.

IEBC Officials Open Up After Disputing Over Presidential Results and the 100.01 percent Vote Margin