By Dalanews (self media writer) | 16 days ago

Siaya Senator James Aggrey Orengo on Friday made a brief stopover in the historical Aram market on his way to a function at Saradidi Secondary School in Uyoma, Rarieda Constituency. 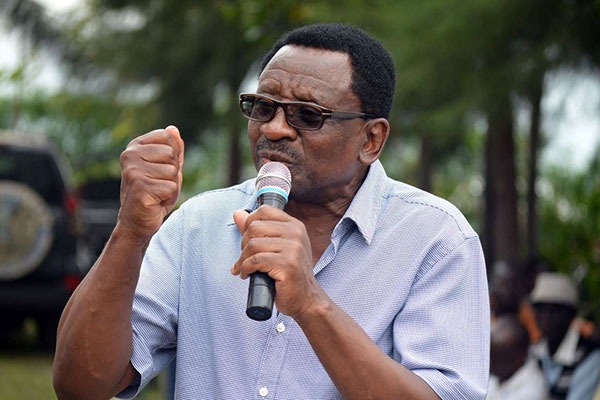 Unlike in previous times, the illustrious veteran lawyer and civil rights advocate is traversing Siaya County pumping up support for his Gubernatorial bid, in person. The fire, flourish and fiesta with which together with the late Martin Oyondi Shikuku they captivated the imagination of a country during the fight for multi-party democracy has been rekindled. 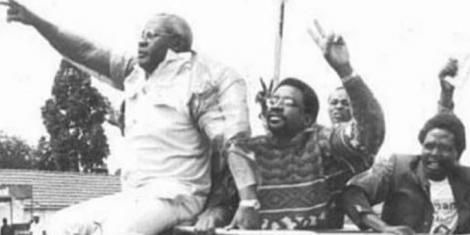 Orengo is talking about issues of economic growth, financial accountability, and how to make Siaya County a hub of SMEs. He's elevated politics beyond parochial clan partisanship making it difficult for his adversaries to fault his campaigns.

At Saradidi Secondary School, Orengo urged residents to come out in huge numbers starting Monday 4th October to register as voters. He also offered to pay the full amount of the fee outstanding for a Form Four student in the school. 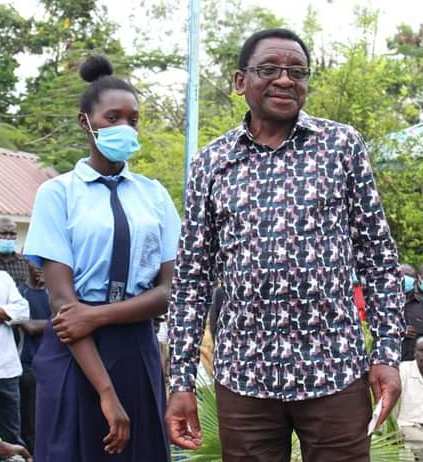 Orengo will help but not publicize as other politicians often do.

During his speech, Orengo could not keep off his pet project of seeing Raila ascend to State House.

"Raila has not declared that he will be vying for the presidency yet any child can see that Kenya is asking him to!", said Orengo with his usual humorous disposition.

While Rarieda Constituency is considered the home turf of Eng. Nicholas Odero Gumbo, voters are divided on his candidacy for Governor. The people of Rarieda have been subjected to very high standards of parliamentary representation beginning with the days of Raphael Tuju to the current legislator Paul Otiende Amollo such that Gumbo's tenure fails to stand out. 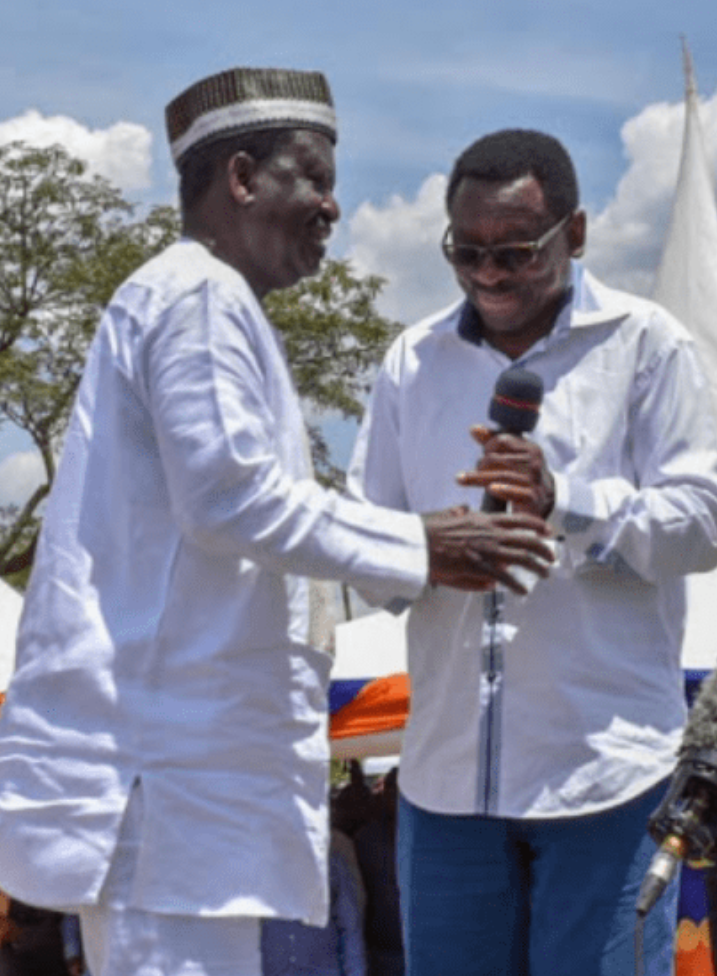 Bondo Constituency is tied to Orengo through Raila Amollo Odinga.

Statistics show that with the incumbent Rarieda MP, Senior Counsel Otiende Amollo and Alego-Usonga MP Samuel Atandi doing Orengo's groundwork three-quarters of Siaya County is already taken. There are six Constituencies in the county. Orengo hails from Ugenya out of which Ugunja was hived. With Ugenya, Ugunja, Alego-Usonga, and now Rarieda under his wing the battle remains for Bondo which will vote for Orengo because of allegiance to "Baba" and Gem which often mimics Alego-Usonga in voting trends. 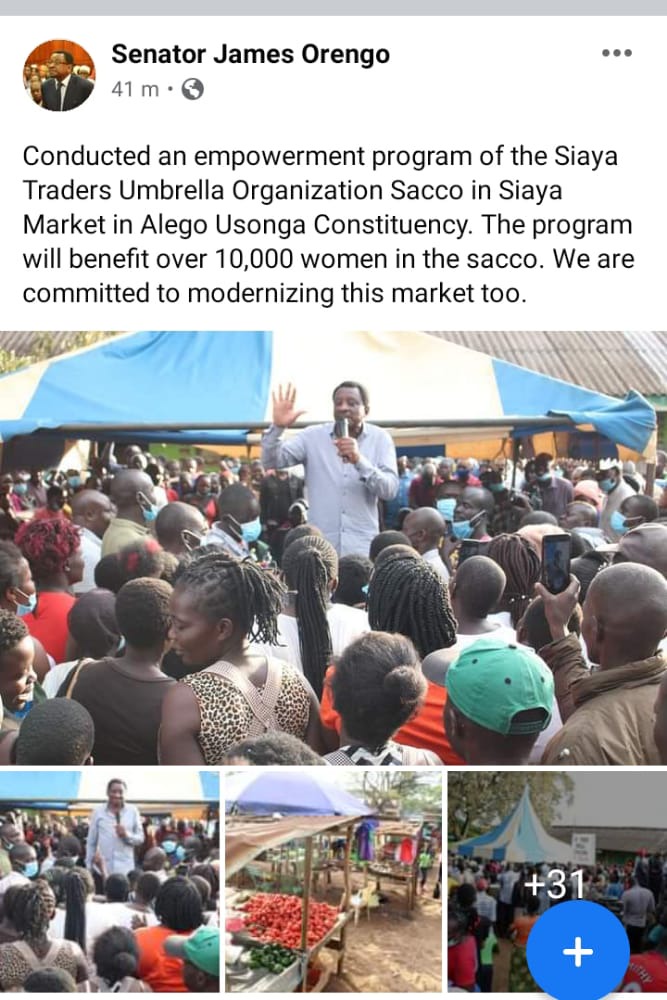 For the first time, Orengo is out on a personal campaign trail and the people simply love it. 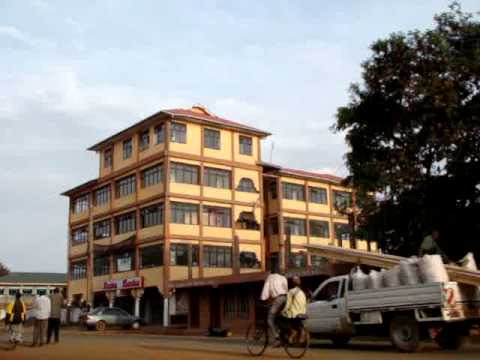 Siaya town, the county headquarters lags behind in infrastructure development.

One Reason Why Nairobians Can Never Speak Good Swahili