By Festohfess (self media writer) | 3 months ago

The Hon Junet Mohammed, Member of Parliament for Suna East, is well-known for his unwavering love and support for Baba. The outspoken lawmaker is a constant presence at Raila Odinga's functions, defending him, and nothing or no one can persuade him to leave the former Prime Minister. As is customary, the outspoken politician accompanied Raila Odinga to Murang'a county, where they met with grassroots leaders in preparation for Raila Odinga's major visit to Muranga county on January 29th, this weekend. 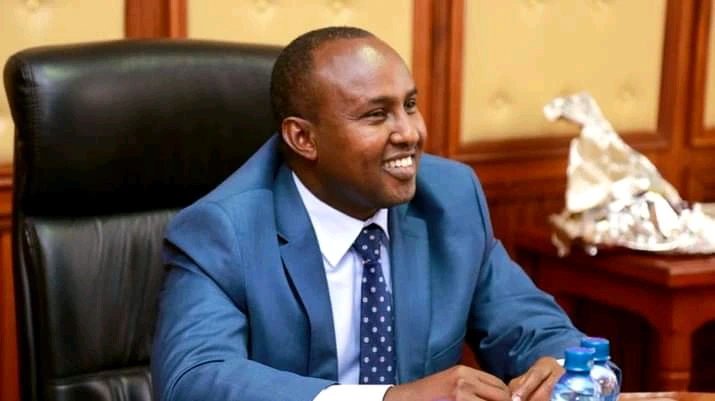 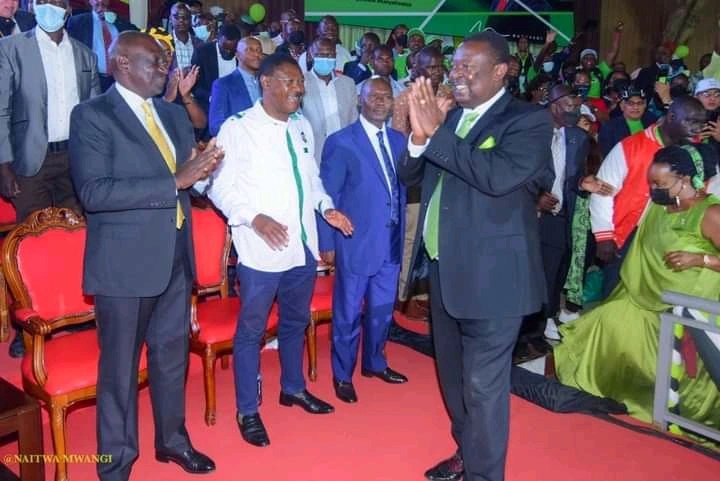 Junet further stated that Musalia Mudavadi is extremely corrupt following his association with the Golden Burg incident, while Wetangula is currently facing charges in the Japan Embassy for allegedly looting cash while serving as Foreign Minister.

Junet further stated that Mudavadi was implicated in land grabbing incidents involving a cemetery. He claimed that the Mudavadi, Wetangula, and Ruto coalitions were rife with corrupt people. 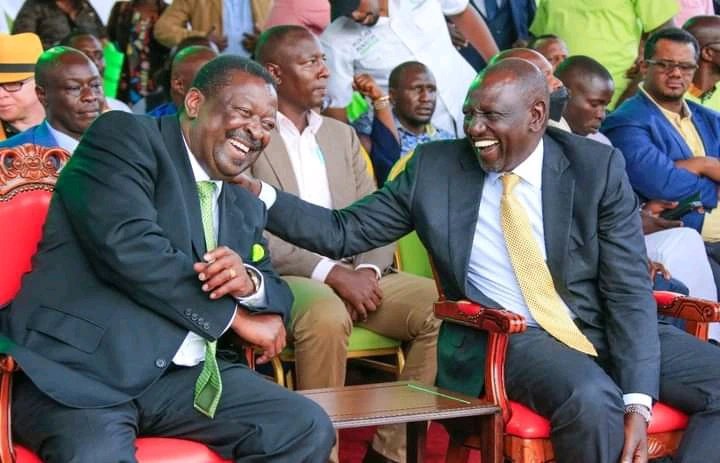