According to the reports given by the Standard Digital, to has been revealed that the deputy president of Kenya, honorable William Ruto is still in his Karen Home where he met with a number of Kenya Kwanza Politicians. 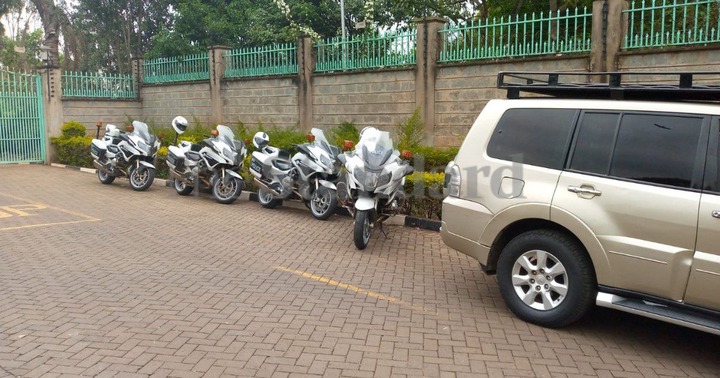 This is happening at the same time when a number of police escort motorcycles have been spotted at the residence of the deputy president of Kenya who is yet to leave for the Bomas of kenya ahead of the much awaited presidential election results announcement which is set to happen today.

Surprisingly, politicians who are allied to the former prime Minister of Kenya and Orange Democratic Movement party leader have also claimed that Raila has already defeated the deputy president of Kenya, honorable William Ruto in the elections.

While reacting to this incident, kenyans who took to their different social media accounts to express their opinions and suggestions on the matter have called upon the inspector General of police along with the director of criminal investigations to reveal whether the former prime Minister of Kenya has been provided with the same.

According to the reports given by most Kenyans, they claimed that it was so unfortunate that the government is yet to do something about the increasing number of fake news going around despite the fact that kenyans are currently waiting for the Presidential election results from the IEBC. 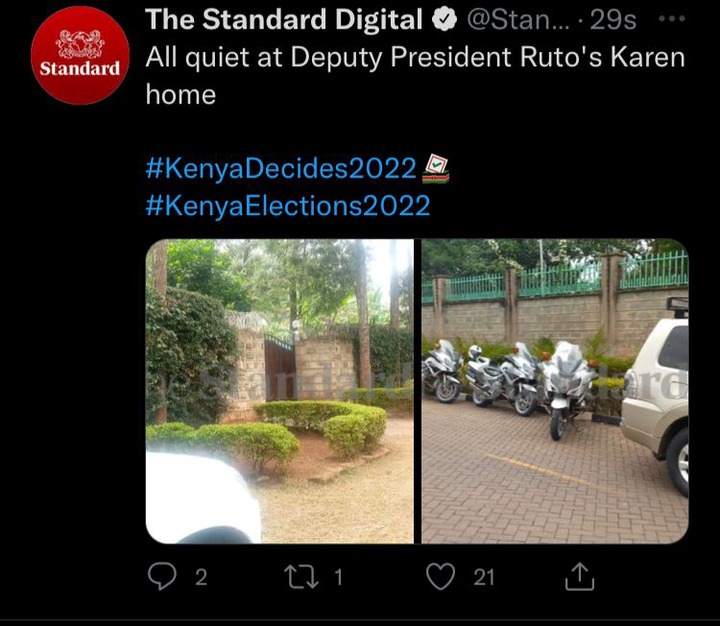