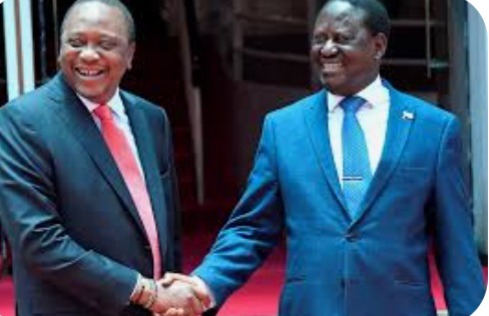 Taraka Nithi Senator Hon Kithure Kindiki has attacked Uhuru Kenyatta and Raila Odinga for what He now says is their alleged plans to frustrate a section of Kamba leaders who are against their political faction and beliefs, and later use the normal tactics to blackmail them to move out of their target seats.

The Lawmaker said that He has got information on the same from some Jubilee confidants who revealed that the two have seen that some leaders from Ukambani may divide Kalonzo's votes which He is expected to take to Azimio side, making them to hatch schemes to destroy them politically and take over the whole region. He added that this may be done by using state organizations to blackmail them.

"Our opponents have now seen that we in Ukambani have decided to unite and defeat them even if they have Kalonzo on their side. A source has told me that they want to use Investigative bodies and other organizations to threaten Ruto Allies who have risen and defended Him and becomes a threat to them. Destroying them politically will not be our downfall, because they think the votes will be divided. We will get stronger. "He claimed. 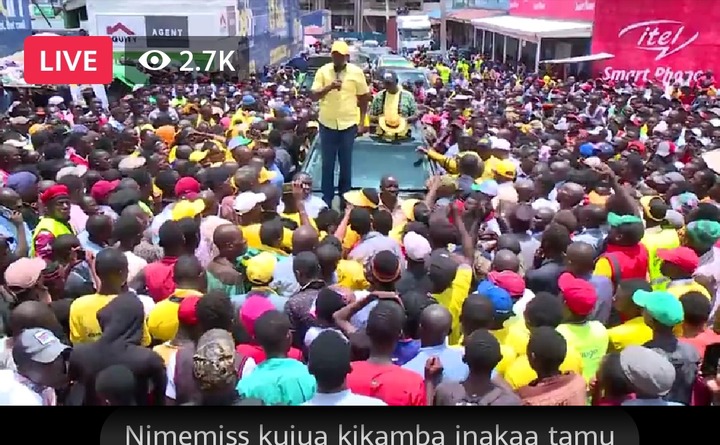 In what appeared to be some sort of planned defection, Kindiki said that He decided to call Kalonzo directly and spoke to Him about His stance where He allegedly opened up about a possible change of mind especially with the fact that He seems unsatisfied about supporting Odinga. He also claimed that the Wyper Party boss wanted did the decision under duress and not pure decision.

"I recently spoke to Kalonzo after He decided to keep quiet in politics after joining Raila and I want to confirm that He didn't join the other faction willingly but under some pressure due to fear of loss and being out of the alignments in government. He also showed signs of changing minds now that He sees other benefits away from Odinga who has never backed Him up. "Kindiki added.

The Senator was reacting in Kitui town while addressing matters sorrounding Kalonzo's silence and the heat that has rocked Ukambani region in the past even as many politicians from there have decried harassment by the state.