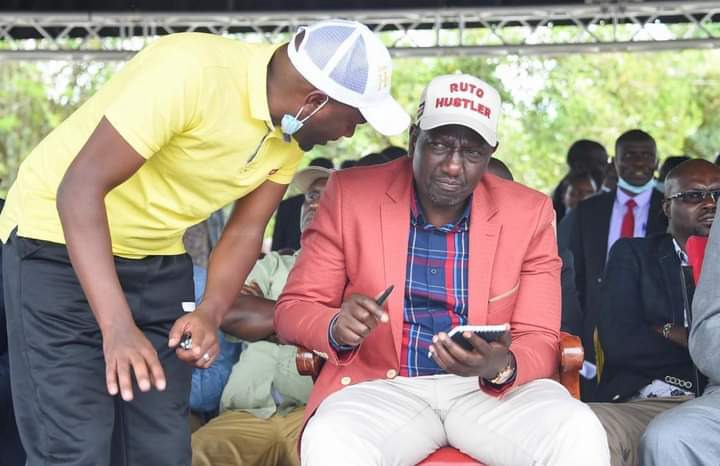 A new twist has been reported in the contentious issue of fundraiser money for Bomet Bodaboda Sacco after the area MP Dominic Koskei produced a fake letter to calm down the irate riders who are threatening to hold another demonstration on Tuesday.

In the letter shared by Koskei on his Facebook page, Imarisha Sacco society wrote a letter confirming the account balance of the Sacco's account which stated that it had 3,744,500 shillings and another cheque was being processed. The letter caused uproar online with concerned locals asking for statements instead of the letter. calling the Sacco CEO to confirm its authenticity , he denounced the letter saying Imarisha Sacco don't write such letters and the case was no exception. 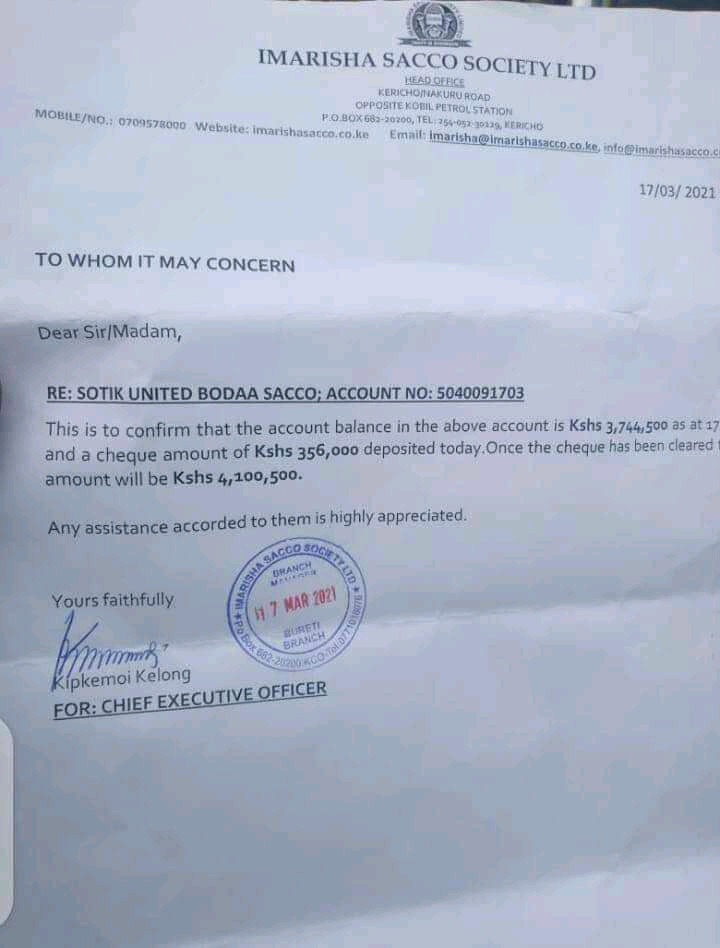 The MP has since condemned the ridicule he's getting from the public saying they are tarnishing their names as leaders but he will not be cowed "Kamati ya roho chafu hawalali...the Sacco has to operate my Friends and the money is intact, it's for the empowerment of BODA, tarnish the names of leaders as you wish...but tomorrow is better and brighter. The hustler empowerment movement is real," he posted

The whereabouts of the money contributed by a group of leaders among them deputy president William Ruto has put the MP in a tight spot with the riders who are demanding to be informed of it's whereabouts .

They held demonstration days ago seeking to get the attention of deputy president William Ruto who they asked him to intervene in making the MP toe the line . 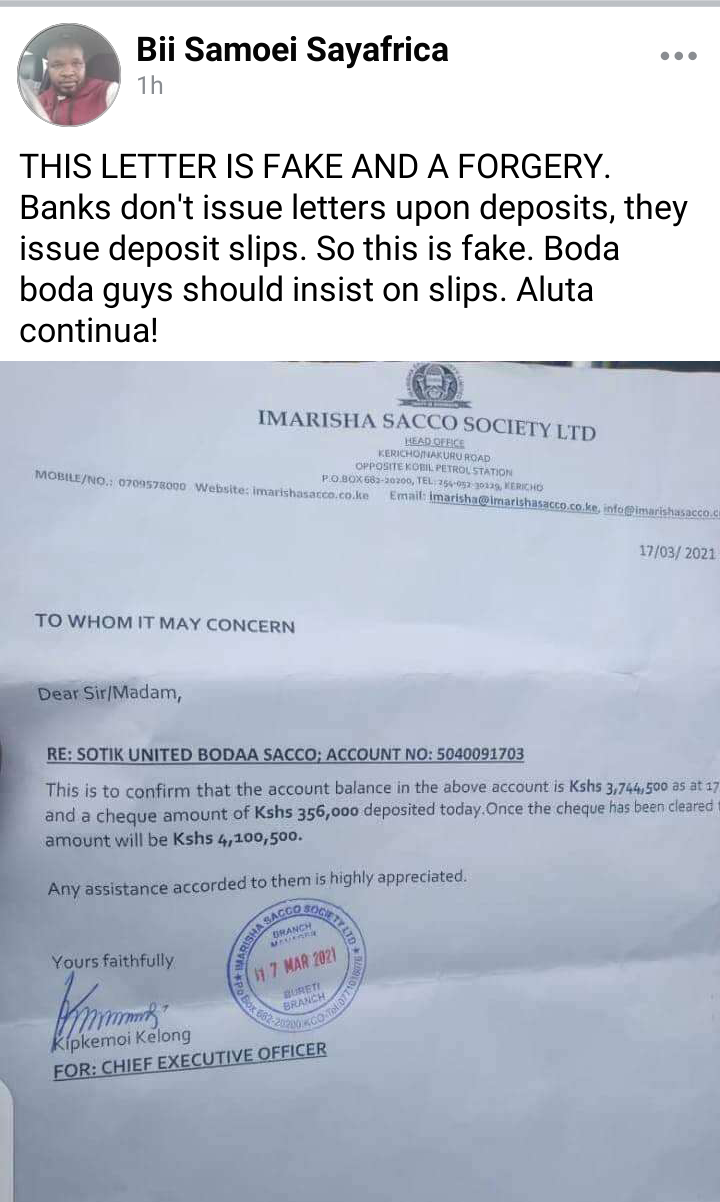 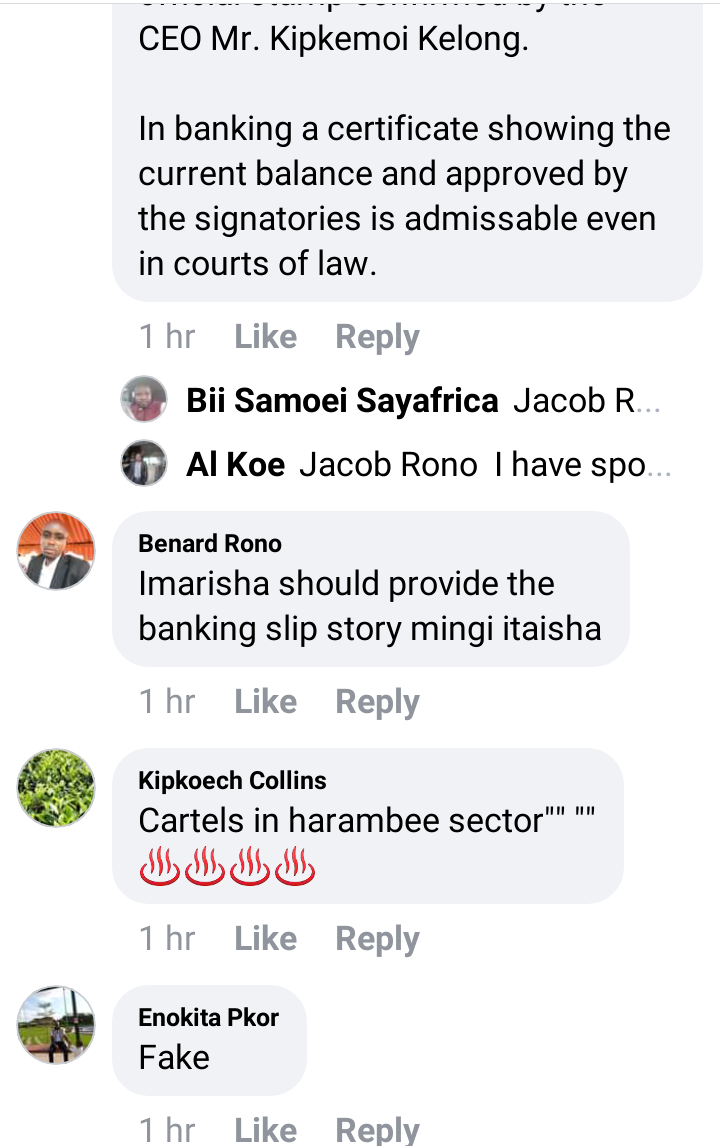 Concerns as UDA Party Officials are Arrested in Narok