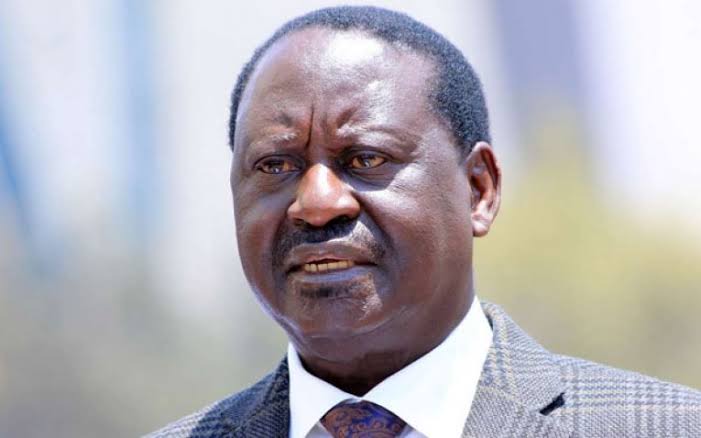 Orange Democratic party leader, Hounerable Raila Odinga was today in Morang'a County where he took his Azimio La Umoja drive. Together with other ODM Party leaders. He pleaded with Murang'a County people to Support his presidency dream and make Kenya agreat country again. Odinga continued by asking residents not to be swayed by Hustlers nation narrative that is being pushed by Deputy president William Ruto.

Well, some of the leaders who spoke during the event also took issues with Ruto. ODM Party national assembly whip Junet Mohammed claimed that, Ruto fronted Wetangula and Musalia Mudavadi as Mama mboga yesterday despite claiming to be forming a government of hustlers. People who are struggling with life.

" Yesterday, I was surprised by what Happened at Bomas of Kenya. I saw Musalia Mudavadi and Wetangula being fronted as Mama mboga and it shocked me. Ruto has been claiming that his administration will focus on poor people. Is Musalia or Wetangula poor?" Said Junet Mohammed

Here is the video of Junet Mohammed speaking today 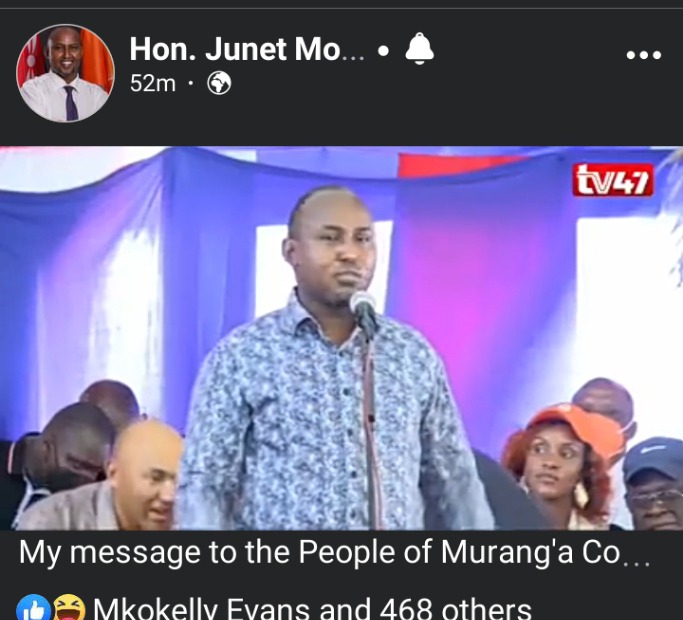 "You Named Oparanya as One of Your Ministers in Order to Fool Lughas, You Won't Succeed" Raila Told

"Congratulations For Your Statesmanship" Roselyn Akombe Delivers A Sensational Message

Reactions after Gachagua 'attacked' Karua at a Kenya Kwanza rally