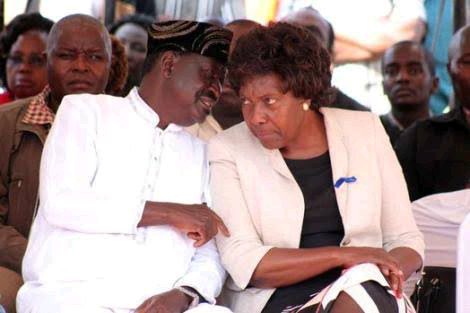 According to the regulations that are now in place, major political parties are granted the ability to nominate candidates for seats in the East African Legislative Assembly ( EALA). The percentage of seats a party holds in the national legislature is directly proportional to the amount of representation it receives in the regional parliament.

In terms of the number of seats they hold within Parliament, the United Democratic Alliance (UDA), the Orange Democratic Movement (ODM), and Wiper are currently in the forefront. They will divide up the nine available spots in EALA between themselves.

It is likely that the ODM will be awarded with three slots, while Kalonzo's wiper will only receive one slot. ODM is the second majority party. As a result, there are now a total of four EALA spaces available on Azimio. 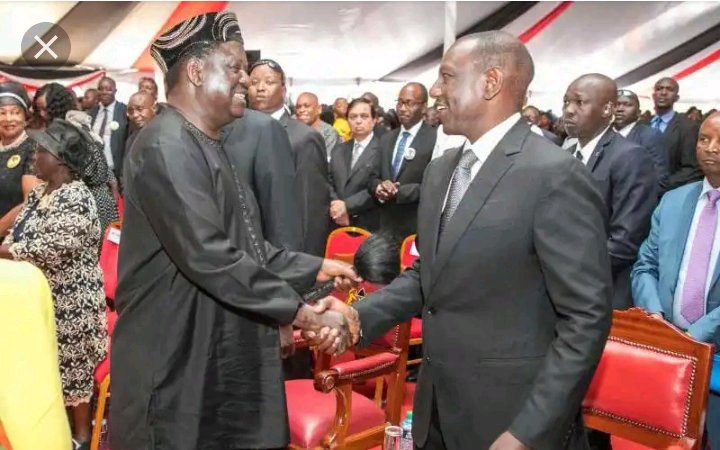 Despite the fact that a joint committee of the Parliament is in charge of the selection process, the leaders of each party have the last say in deciding which candidates will be put forward. This indicates that Raila's Azimio still has four seats available to award to loyalists in the party. 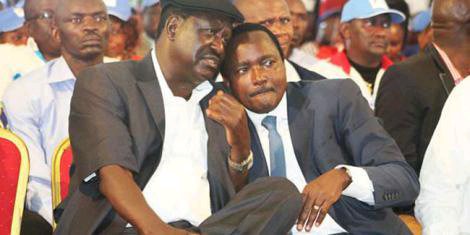 According to their salary grade, those who hold the EALA position have greater power than those who represent their local constituency. Compared to the income of KES 710,000 that regular MPs receive each month, the salary that EALA MPs receive is a whopping KES 1.4 million. 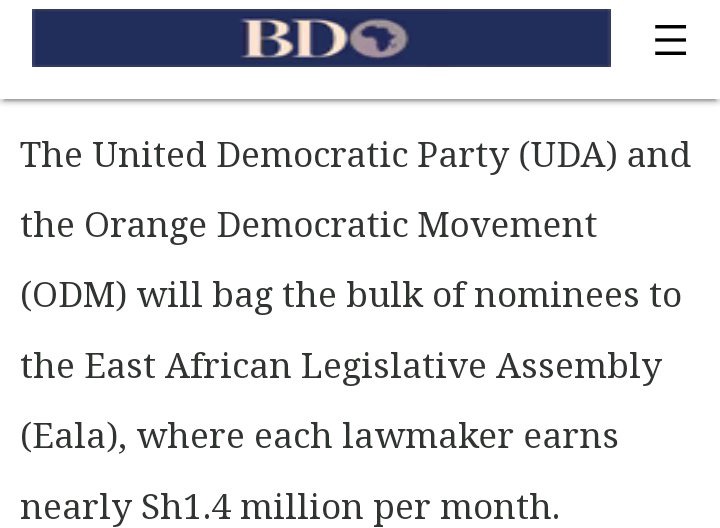