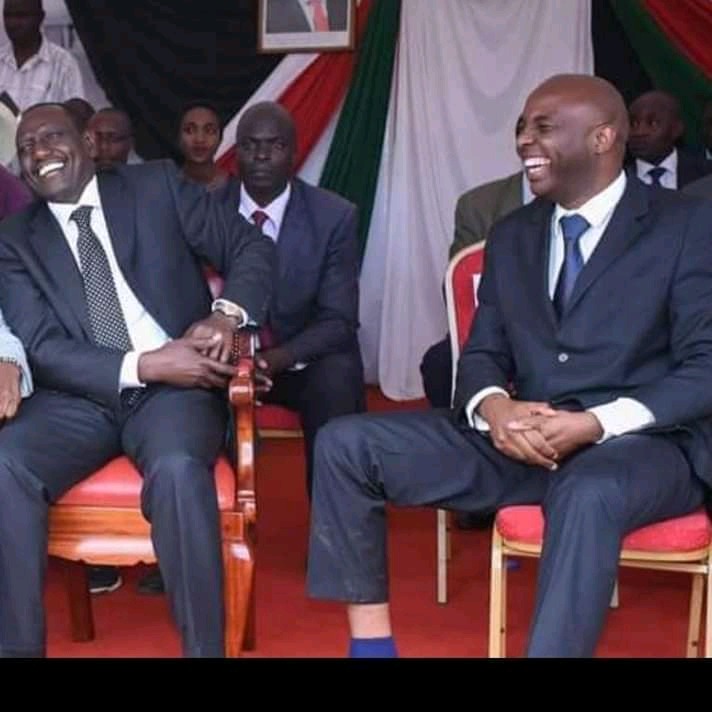 While speaking on Wednesday night during an exclusive interview at Citizen TV, the popular DP Ruto's defender Hon Irungu Kang'ata confirmed that he will still defend his senatorial seat in 2022. He stated that DP Ruto's UDA party has not yet endorsed him (Kang'ata) as the flag bearer for Murang'a county senator's position since the party believes in democracy. 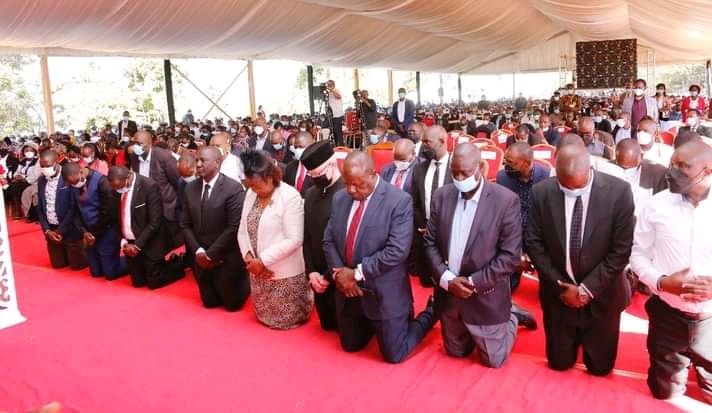 "I have not been endorsed by UDA to be flag bearer for Murang'a senatorial seat. We believe in democracy" he stated. This statement widely confirms that the hustler nation crusader will not pit his Gubernatorial ambition in 2022 but will confidently claim his senatorial seat. 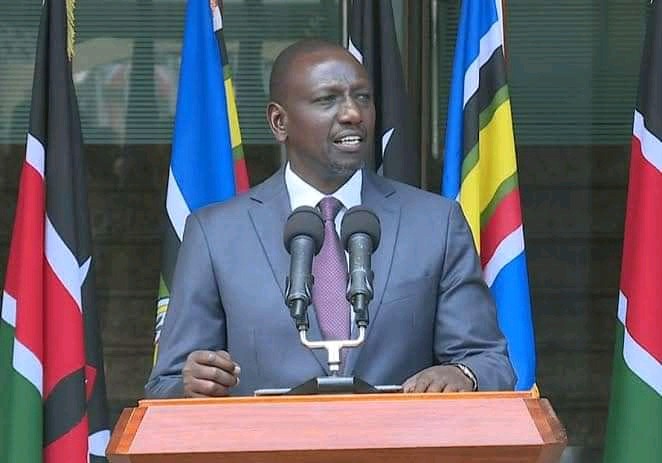 This comes after a series of speculations had channeled in alleging that Senator Irungu Kang'ata seeks to wrestle down Murang'a women representative Hon Sabina Chege for the county's top seat in 2022. Hon Kangata's decision to protect his senator's seat might pit a comfortable winning ground for Sabina Chege since her strongest opponent would have been Kang'ata (UDA candidate). 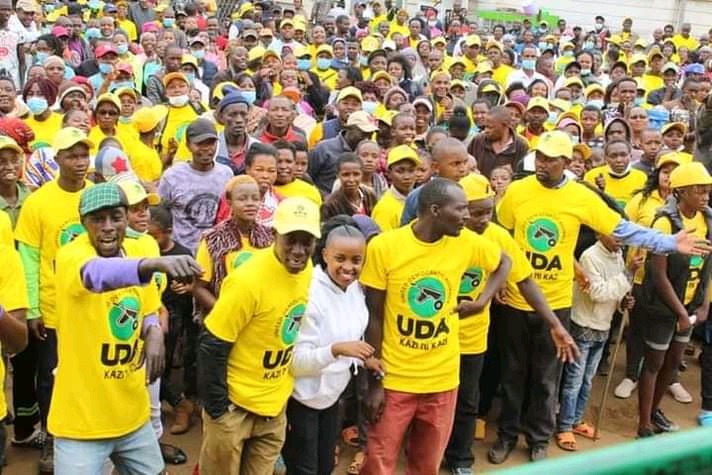 At the same time, Kieni MP Hon Kanini Kega revealed that going by the overwhelming reception the ODM party leader Raila Odinga has been subjected to in the recent tours in central, it is beyond doubts that the ground has already accepted his candidature and it is upon him to make it public. 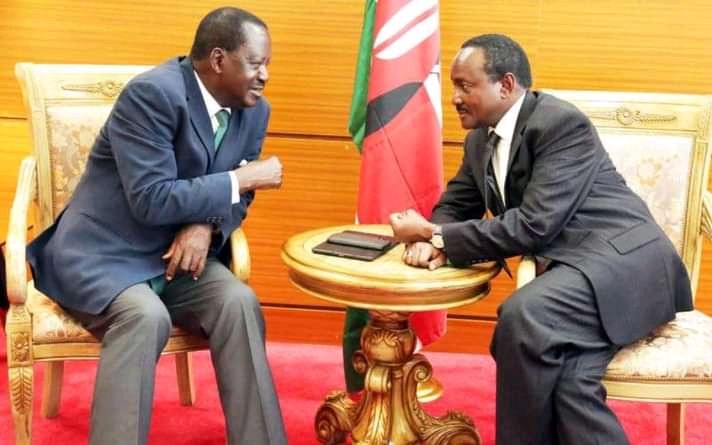 "Raila Odinga has not declared that he will run for presidency although he said that he will make it known with time, but I would advise him to consider running for the country's top seat at least going by the recent warm reception he has been subjected to in central region" Kanini Kega said. 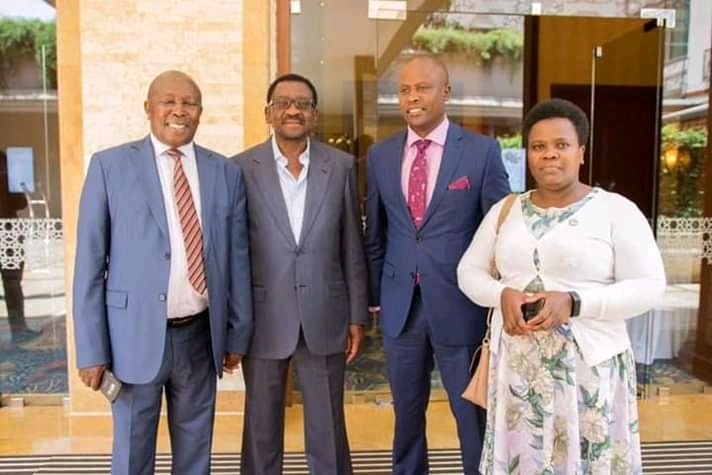 Why Ruto Might Not Consider A Leader From Mt. Kenya To Be His Running Mate Ahead Of 2022-Opinion

"Raila Will Win Elections, The Gov't Might Be His Project," Atwoli Claims Amid 2022 Polls (Video)