By AbelKirui (self media writer) | 5 months ago

Russia is the largest country in EE and has dominated the region for centuries. 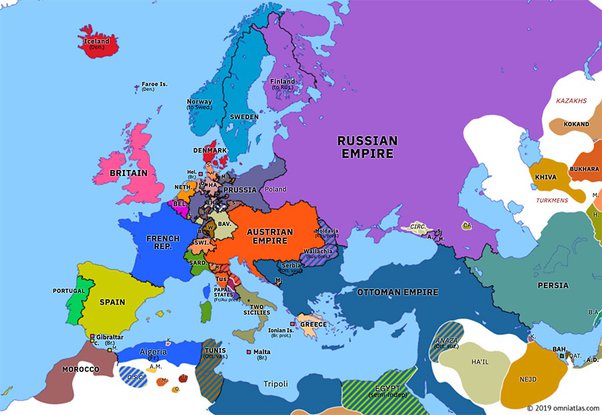 The Ottoman and Austro-Hungarian empires disappeared after WW1. It remained the USSR that recovered after WW2 all former Czarist territories except Finland. Many peoples did not want to be part of the USSR.

Moreover, the USSR occupied other EE countries, countries in which it was not satisfied with having friendly regimes (like Finland), it also changed with maximum brutality their political and social system. 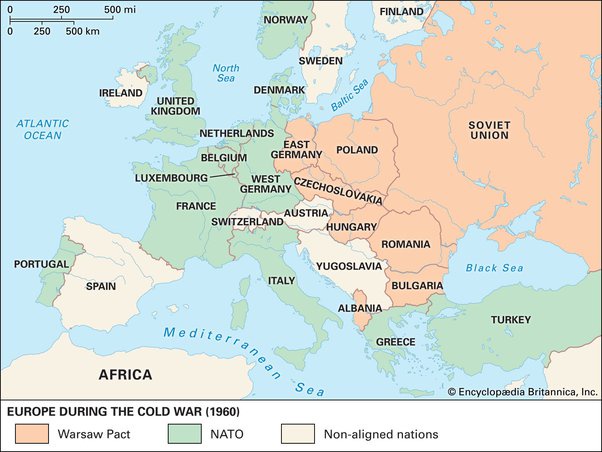 The USSR was an occupier and oppressor, not a friend. The USSR was the (much more brutal) successor of the former tsarist empire.

When the Soviet military scarecrow disappeared, everything the USSR built collapsed like a sandcastle.

Today Putin wants to rebuild that system everyone hated so all countries feel threatened. The attitude towards Russia would be completely different if absolutely all the small countries in Eastern Europe did not feel threatened. Because they have nothing else at their disposal, the Russian threat is a military threat with tanks, missiles, and nuclear weapons. 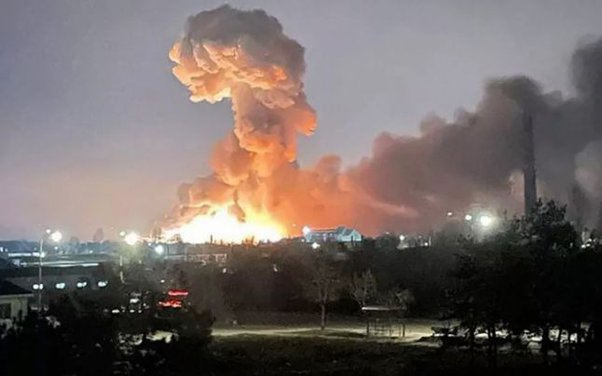 That’s not mentioning USSR itself being an absolutely forced relationship, created by Russian commies invading country by country and installing Bolshevik regimes that were officially puppet ones, i.e. officially taking orders from Moscow.

And in past 3 decades, Russia was readily supporting anything looking like a separatist movement in ex-Soviet countries, readily offering them armed support if they ever had a chance. Azerbaijan, Moldova, and Georgia had it in the very 90s under soooo democratic Yeltsin’s regime…

This leaves only dictatorships like Belarus or Middle Asia countries who are much more effective in suppressing any rebels, be it good or bad guys. They can afford really oppressing their local Russians, and getting away with it. Everyone else is at least constantly threatened by Russian propaganda machine.

Content created and supplied by: AbelKirui (via Opera News )

HBO Presents House of the Dragon, A Game of Thrones Prequel