By Rio_Writers (self media writer) | 2 months ago

This therefore attracted a petition filed against them to remove the four embattled commissioners from office. 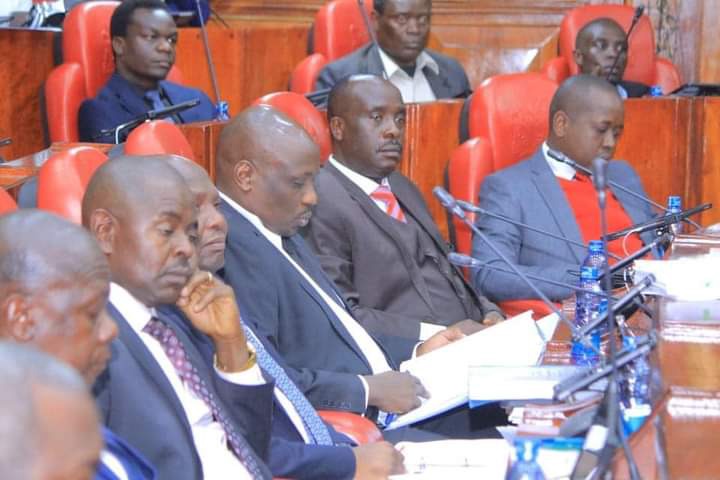 Today was the second day of the Justice and Legal Affairs committee hearing of petitions seeking removal of 4 I.E.B.C commissioners. The filed petitions were today heard from Mr. Geofrey Langat, Advocate and another one by Mr. Owour Steve Jerry, Advocate this afternoon and response is awaited from the four commissioners under question. 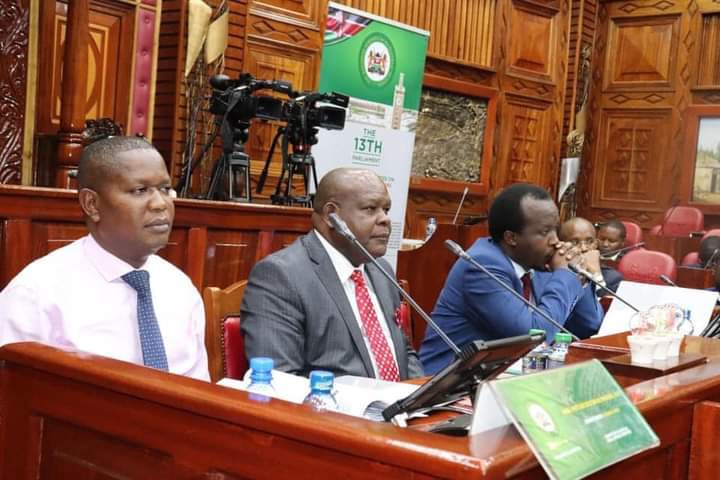 According to the former L.S.K Boss, Nelson Havi, the fate to the commissioners is decided and he advised on his Facebook account that they would have resigned upon the Court's decision about August 9 Presidential winner. 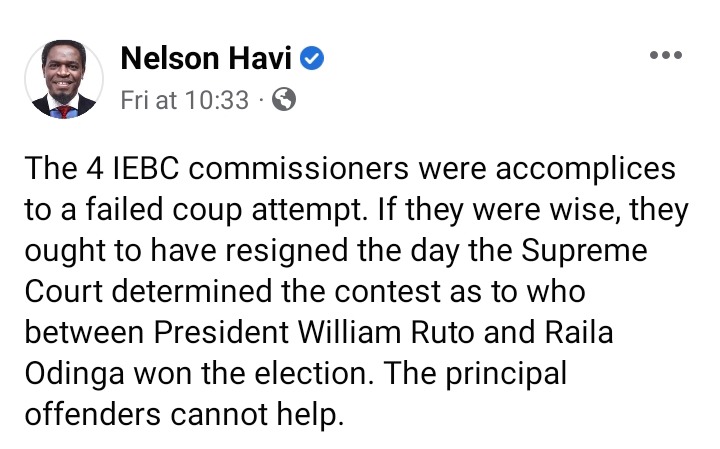 However, a technical analysis show that if the four commissioners are retrenched, the by elections set to happen in various regions of Kenya will be postponed. In Bun go ma Senatorial seat for one, Garrisa township MP vacancy, Malindi MP seat vacancy and many more will stay at hold for some time. Vacancies in position of the commissioners will be announced and new commissioners appointed and approved by parliament.

However, Former Prime Minister Raila Odinga says that UDA led Government is getting back at those who opposed them and is looking to divide the country politically to amass numbers ahead of 2027 polls. He downplays Ruto's decision against the commissioners. 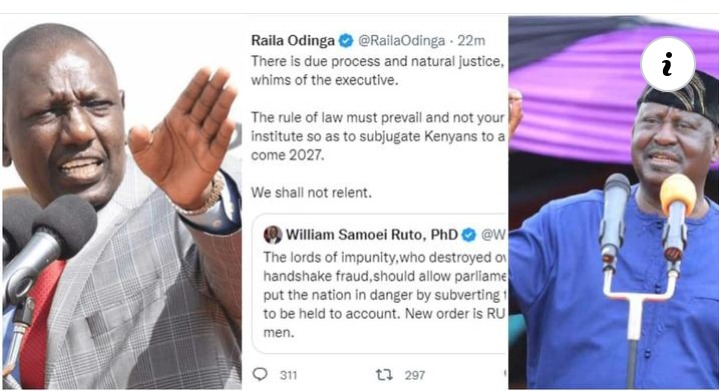