Why Lawyer Cliff Ombeta Was Expelled From 2 High Schools

Cliff Ombeta is one of Kenya’s most controversial lawyers based in Nairobi. He was born in western Kenya, a place he was also brought up in. The 50 year old lawyer is from the Kisii tribe. He has represented and fought high profile and controversial cases in court in his career. He also owns a company, Ombeta and Associates Advocates. 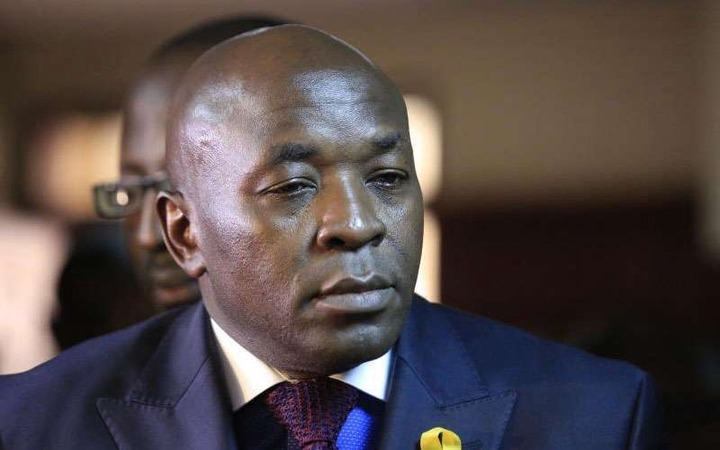 Cliff Ombeta went to Jamhuri High School, Highway Secondary, Kamusinga and Koelel High School but the odd thing is that he was expelled from all those schools except one. In a past interview with the standard, Cliff Ombeta revealed that he used to argue his cases in High School and never accepted punishment which he did not deserve. 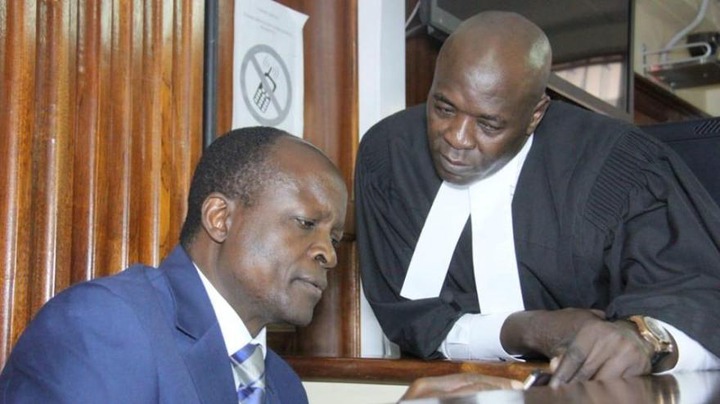 He was expelled from Jamhuri High School in form one after throwing a fire cracker at a teacher. According to him, it was all teenage excitement and the cracker hit the teacher by bad luck. At Highway Secondary School, he was expelled in form two after he refused to do a punishment which he believed was too severe. The teacher had found them gambling. 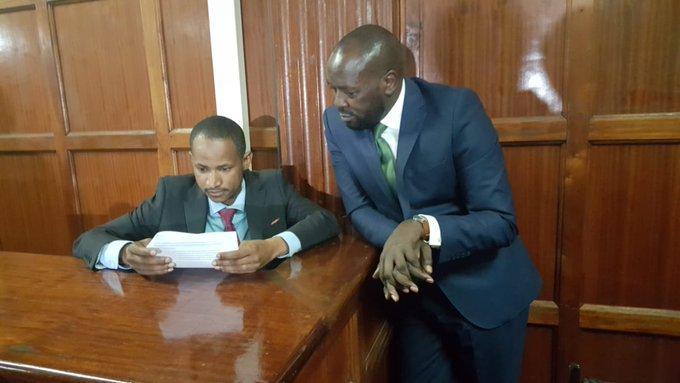 Cliff Ombeta then joined Friends School Kamusinga where he was suspended severally before joining Koelel High to clear his 'A' Levels. He was inspired to be a criminal lawyer when he was in form two after reading Sidney Sheldon’s book, ‘The Rage of the Angels’. 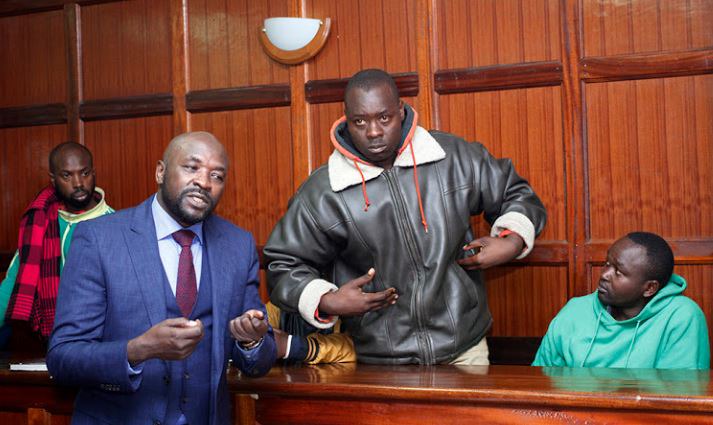 Another interesting fact about this city lawyer is in relation to his wealth. In the same interview, the lawyer revealed that he cannot buy suits for Ksh. 30,000. His cheapest suit is valued at Ksh.170,000 and the figure goes up to Ksh.500,000. He is blessed indeed. 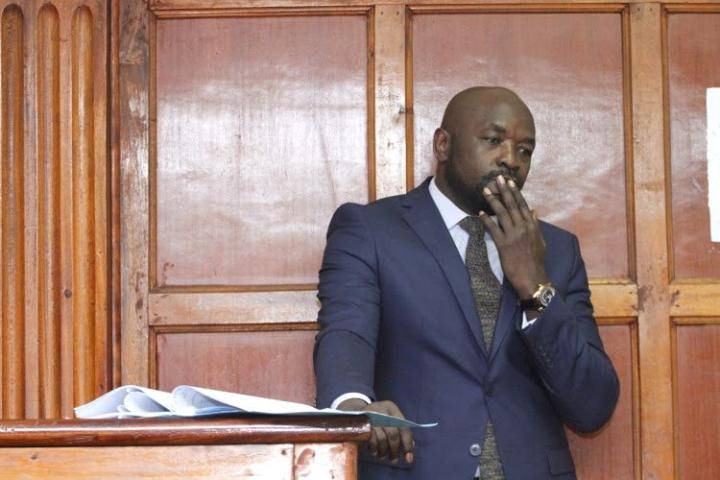 Do feel free to comment your thoughts on this in the section below.