Azimio Leaders Who Have Joined William Ruto's Kenya Kwanza Camp To Weaken The Opposition Side.

By Njoro-Msanii (self media writer) | 2 months ago

After William Somoei Ruto was announced as the winner of the presidential election that took place on 9th August general elections, he said that he is not ready for a handshake and that he wants a strong opposition that will be checking on the government. However, since then he has been welcoming Azimio leaders, elected Azimio and former members and independent candidates to his camp. 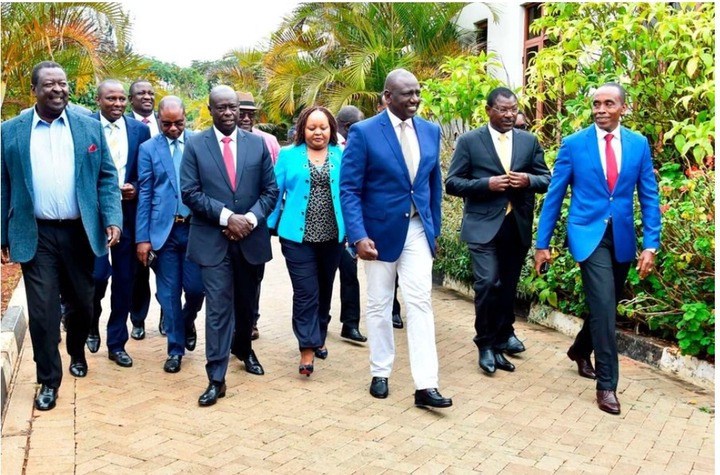 It is a move that political analyses have pointed as a major way to weaken opposition so that they can't have enough power to put the government on toes. The major strategies that the president is using to destroy Azimio so that he can weaken the opposition is inviting all the regional kingpins in his camp. 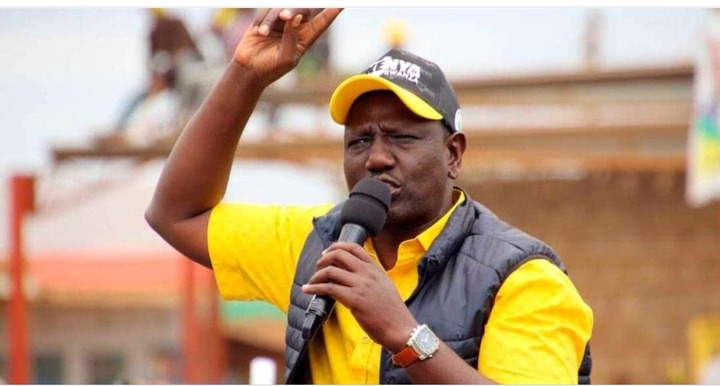 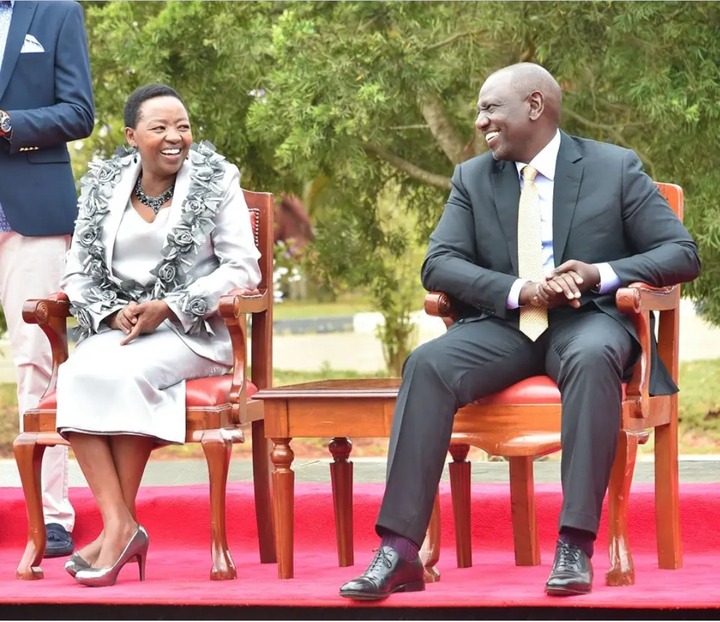 They all abandoned Mr Odinga and joined the Kenya Kwanza camp. It is a move that has weakened opposition in a big way. However, the likes of Wycliffe Oparanya, Kalonzo Musyoka and Martha who have all spoken says that they will conduct the opposition roles. They believe it is strong enough to put the government on toes.

What are your views on this?

Parliament In Standstill As Junet Indirectly Attack Ruto And Gachagua, Says This About CS Nominees