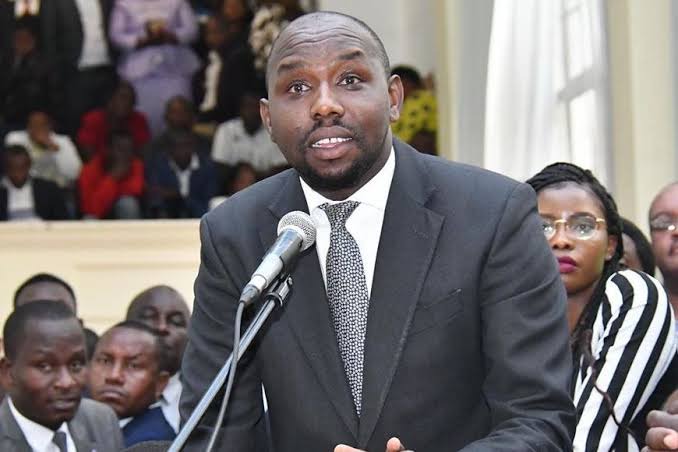 According to the former senate majority leader, it will be a grave mistakes for the commander in chief to double-cross the Orange Democratic Movement ODM leader.

Murkomen argued that it was high time president Uhuru to payback to Odinga since the late former president Daniel Arap Moi had earlier short-changed Raila for him.

Murkomen who is am ardent ally of deputy president Dr William Samoei Ruto said the head of state should support Raila to the end on matters BBI and 2022 Succession politics.

He observed that the DP's camp were well prepared for 2022 general elections and needed no support from anyone.

"It will be a mistake of monumental proportion for Uhuru Kenyatta to shortchange Raila Odinga when he knows that Daniel Arap Moi shortchanged Him (Tinga) for his (Uhuru’s) sake. He must stand by his decision through BBI & support Raila in 2022.Hustlers already have their own plan" Murkomen tweeted on Sunday evening. 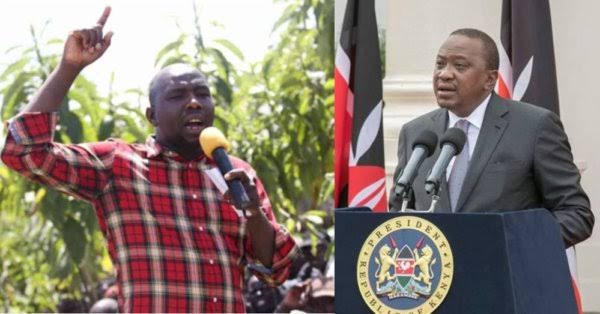 The senator was seemingly weighing in on the remarks about DP Ruto working with Raila Odinga following suspicion that Uhuru was on the verge of short-changing Raila for One Kenya Alliance.