By Suristpolitician. | self meida writer
Published 14 days ago - 0 views

Hon Cleopas Malala who is the senator for Kakamega county has broken silence over his removal from the Senate house. 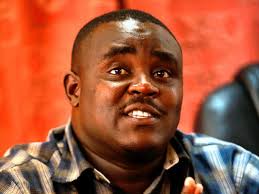 He revealed that ODM party was responsible in engineering his ouster immediately after it was beaten by the ANC party in Matungu constituency by-election.

He further said that the ODM party foot soldiers were not expecting that ANC party could beat them. It's remembered that the ODM party's candidate was being campaigned by the Kakamega Governor Wycliffe Ombeta Oparanya and other governors but later he never won. 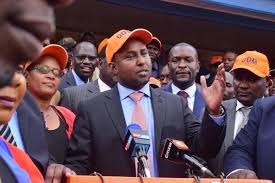 In his speech in Radio Citizen morning interview, he blasted Raila Odinga for destroying NASA coalition by removing political partners in various positions in both Parliaments. However, he stressed that he is not regretting over his removal in the Senate, but he said he will continue to support Musalia Mudavadi for Presidency in 2022.

He also claimed that Raila Odinga has been riding on luyhas voters and he has not been representing their interests. In his opinion, Musalia Mudavadi shall represent Western community fully in national matters unlike ODM party's boss. 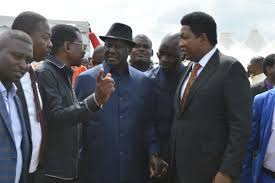 Moreso, he reminded Hon Orengo that one day he will see him as a big leader in this country since he believed in his bright future.

Cleopas Malala Kakamega Musalia Mudavadi ODM Raila Odinga
Opera News is a free to use platform and the views and opinions expressed herein are solely those of the author and do not represent, reflect or express the views of Opera News. Any/all written content and images displayed are provided by the blogger/author, appear herein as submitted by the blogger/author and are unedited by Opera News. Opera News does not consent to nor does it condone the posting of any content that violates the rights (including the copyrights) of any third party, nor content that may malign, inter alia, any religion, ethnic group, organization, gender, company, or individual. Opera News furthermore does not condone the use of our platform for the purposes encouraging/endorsing hate speech, violation of human rights and/or utterances of a defamatory nature. If the content contained herein violates any of your rights, including those of copyright, and/or violates any the above mentioned factors, you are requested to immediately notify us using via the following email address operanews-external(at)opera.com and/or report the article using the available reporting functionality built into our Platform 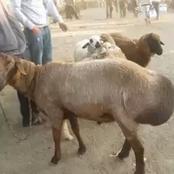 Kenya is Not a Poor Country, Alfred Mutua Talks About The State of The Nation 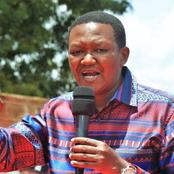 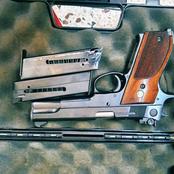 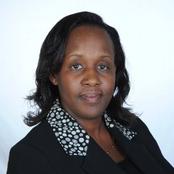 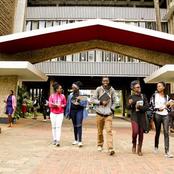 Kenya Vets Are Doing Research To A New Deadly Disease that Attack Camels, Related To Covid-19 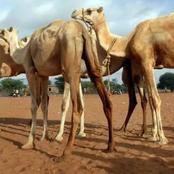 KCPE Results To Be Released Any Time From Now 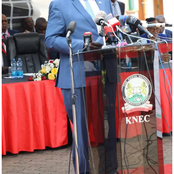 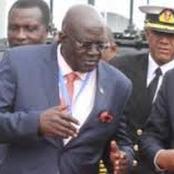 KCPE Results Expected to be Released Any Time Today 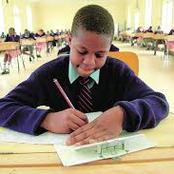 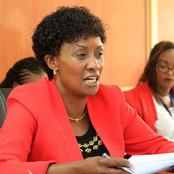